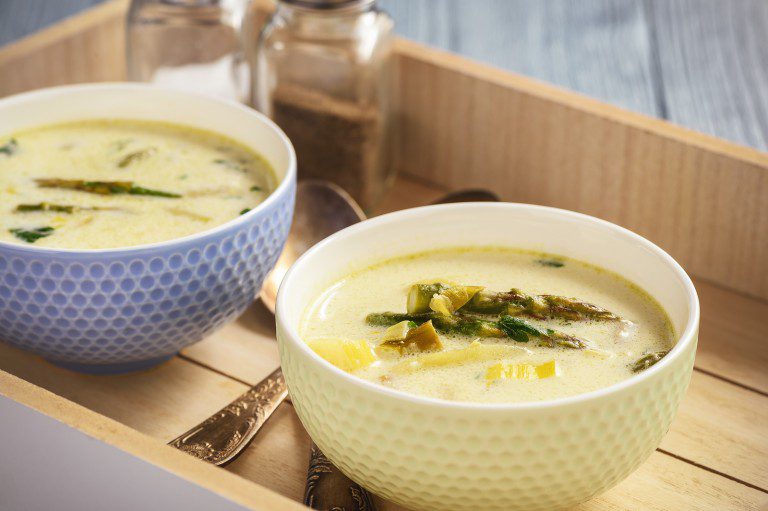 More Than Soup and Muffins

This post is part of the General Conference Odyssey.

There are a few recurring themes that I stumble upon again and again in reading these General Conference talks from the 1970s and (now) 1980s, and the biggest one is the extent to which the stereotype of an austere, authoritarian, and conservative Church fails to convey the nuance, flexibility, and tenderness of the actual General Conference talks. It’s not that the austerity, authority, and conservatism aren’t there. It’s that they’re only the surface. It doesn’t take long to realize there’s a lot more going on underneath.

In this week’s session—the April 1980 General Welfare session—Sister Shirley Thomas’s talk on Welfare Principles in Relief Society provides some great examples of what I mean. In a Church that can often seem bureaucratic and even corporate, Sister Thomas’s focus never waivers from the individual perspective. “A Relief Society president knows that, in spite of a report which shows members receiving temporary assistance constitute 4 percent of a ward, to the sister in distress it is 100 percent. Her needs are whole and real.”

She goes on to recount a specific example:

It was a family-needs visit, and as they talked Sister Allen spoke wistfully of having some cream of asparagus soup and blueberry muffins. These items were not on the bishop’s order form and could have been dismissed as not available. But the president really wanted to serve Sister Allen and wondered if this rather special request might suggest a need for more than food. What was Sister Allen’s real need? Was it for commodities or for consideration, for someone to demonstrate that she was worthwhile by giving her special attention now, when her problems seemed to overwhelm her?

Here’s why this is so profound: the RS president understood that the need behind the desire for cream of asparagus soup and blueberry muffins was much deeper than a simple preference for favorite foods. It wasn’t about the food. It was about consideration. It’s not about the soup. So what did the Relief Society president do?

Sensing the larger need, the Relief Society president ordered the items available through the storehouse, then assigned compassionate service responsibilities to her visiting teachers and others to provide meals that included the muffins and the soup and also to show their concern in other visible and tangible ways.

She brought the soup. And the muffins. Because even though the need behind the request was immaterial, the best way to meet that need was material. It was through something as basic as muffins and soup that the Relief Society president answered a woman’s appeal for consideration. “Am I just a number on a list?” the woman seemed to ask. “I see you for the individual you are,” the Relief Society president replied.

Here’s the thing about our Church: the Church of Jesus Christ of Latter-day Saints has a lot of similarities to American managerial capitalism for the simple reason that American managerial capitalism is the most dynamic, productive, and effective economic system the world has ever seen. And if you’re serious about the Church’s mission—from distributing millions of Books of Mormon to building hundreds of temples and thousands of meetinghouses to providing welfare services for members and non-members in need—you use the best tool to hand.

The Church deploys committees and bureaucracies and—as often as not—General Authorities with managerial experience because it’s serious about accomplishing its goals. But that doesn’t mean the Church has lost sight of the individual. It just means you have to look a little deeper to see what is going on. When you do, you will see people like Sister Thomas who, not despite but because of her commitment to this style of service, well understood that “each problem is in some way unique and may require a special sensitivity to the care needed.”

I loved this talk too, for its own sake, but also because Sister Thomas lived across the street from me all through my growing-up years! And she exemplified this kind of service in her own life. I loved her, and I love her now, reading these words from her past.

I was busy having and raising babies during the time you have begun with on your Conference odyssey. I remember how much General Conference meant to me then, as I would listen on the radio and pause while doing chores to sustain the Prophet and try to squeeze all the good out of what I could hear inspite of the distractions. Now I have the luxury of a bit more time to myself and am going to enjoy reading each new post every Tuesday. I have added your Odyssey link to my screen. Thank you!