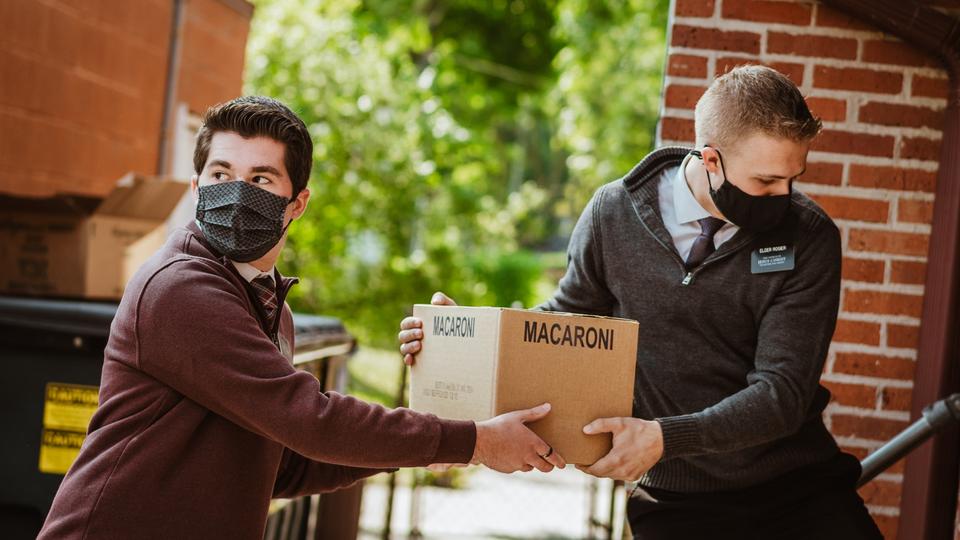 More than 200 deliveries of food to local pantries across the state of New York were made by The Church of Jesus Christ of Latter-day Saints in 2020 to commemorate the 200th anniversary of the Restoration of the gospel of Jesus Christ.

During a visit to New York City in February, Elder Christofferson announced that the Church would donate food to 200 local pantries throughout the state this year. The donations would mark the bicentennial of Church founder Joseph Smith’s first encounter with Deity — known by Latter-day Saints as the First Vision — which took place near Palmyra, New York, two centuries ago.

“The Lord had prepared us, I think, for what was to come, and we were able to help,” Elder Christofferson explained.

The donations were announced just before the COVID-19 pandemic hit New York’s economy, making the deliveries even more timely.