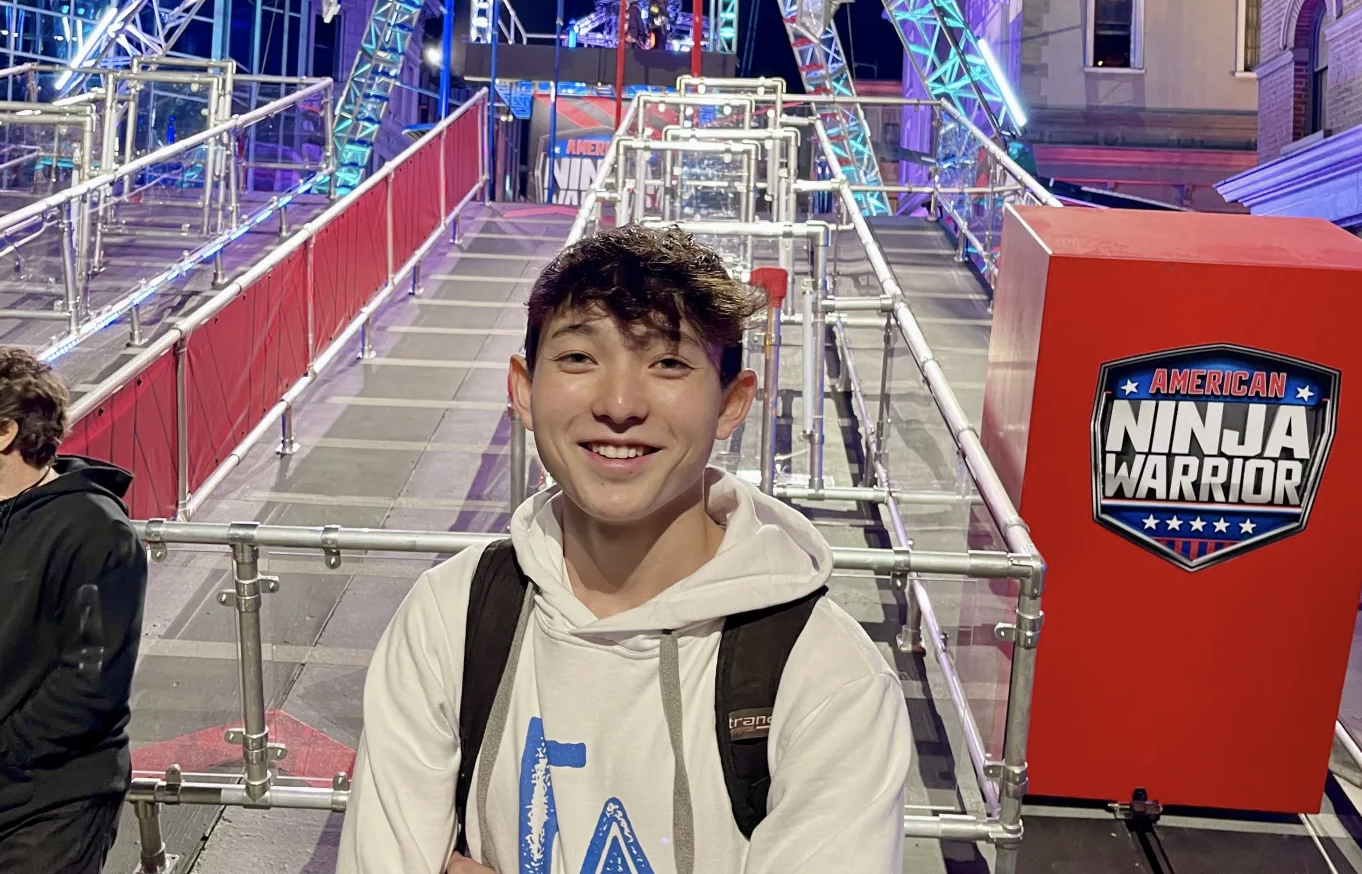 As a 10-year-old, Evan Andrews was known for his boundless energy.

“I was just a really climby, jumpy, acrobatic kid,” he said.

Around that age, his cousins introduced him to a television reality show called “American Ninja Warrior,” which features thousands of competitors attempting to complete a series of obstacle courses of increasing difficulty.

Qualifying to compete in the sport quickly became his life’s aspiration.

“I thought it was awesome,” Andrews said. “I loved every part of it.”

Andrews, now a 17-year-old member of The Church of Jesus Christ of Latter-day Saints in Butte, Montana, achieved that dream in only a matter of years.

Of the 500 selected to compete in this season of the program, the athletic teen was among the top 60 who reached the finals in Las Vegas, Nevada, in August. He was one of 25 to complete the first course (with the fourth-fastest time) but was eliminated when he fell near the end of the second course. He finished in the top 15 overall.

“My main takeaway is there was just a lot of incredible experiences, a lot of them gospel-related,” Andrews told the Church News. “It was the closest I’ve ever felt to the gospel because … I’ve had the most touching experiences with people outside of the church that I’ve ever had in my life.”

Once Andrews knew he wanted to compete on “American Ninja Warrior,” he had to get creative because Montana is not exactly a hotspot for ninja communities of elite competitors or gyms with ninja obstacle courses. The nearest ninja training gym is seven hours away from his home.