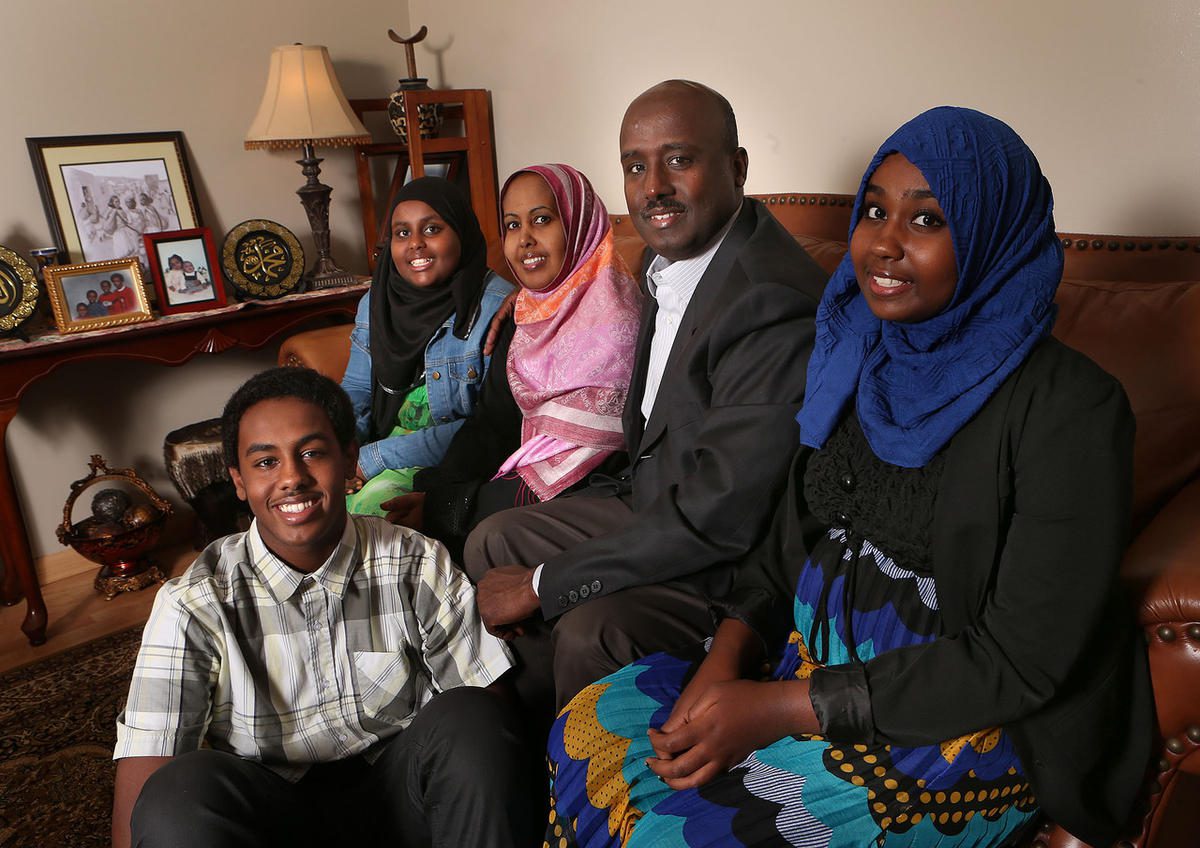 President Thomas S. Monson said in his July 2016 First Presidency Message that to be a pioneer is to become acquainted with sacrifice.

“Although members of the Church are no longer asked to leave their homes to make the journey to Zion, they often must leave behind old habits, longtime customs and cherished friends,” President Monson said.

Many people today make sacrifices for their beliefs, and they carry on the pioneer legacy as modern pioneers.

In the same way early Mormon Pioneers were forced to flee their homes based on their religious beliefs, there are currently more than 65 million people worldwide who have been forcibly displaced as a result of conflict or persecution. This number includes 22.5 million refugees, more than half of which are under age 18, according to the United Nations High Commissioner for Refugees office’s June 2017 statistics.

“These are people who don’t have a homeland that will take them back or that is a safe place for them to go back to, and I think that’s where there’s a really strong similarity with the Mormon Pioneers,” said Asha Parekh, director of Utah’s Refugee Services Office.

Like the early Mormon Pioneers, modern refugees face the prospect of harsh weather conditions, lack of provisions, disease and death as they flee their home countries, according to Aden Batar, director of migration and refugee services for Catholic Community Services — one of the largest resettlement agencies in Utah.