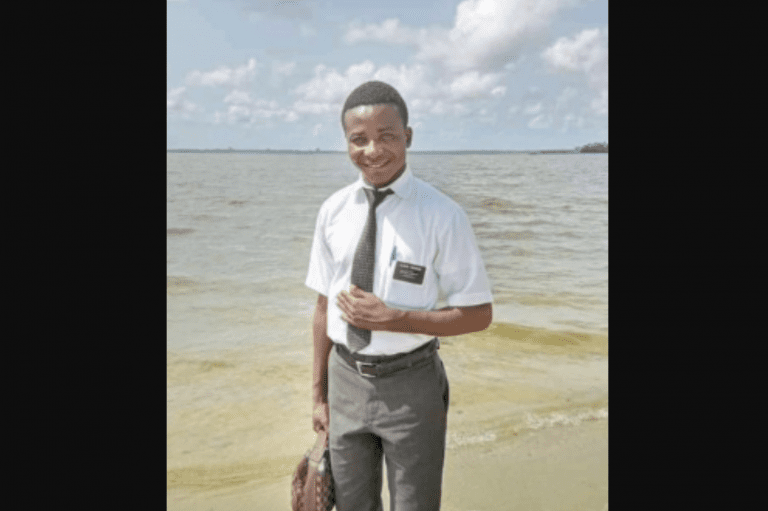 Missionary from the Democratic Republic of the Congo Passes Away

A missionary for The Church of Jesus Christ of Latter-day Saints has passed away. Church spokesman Sam Penrod released the following statement on Thursday, December 23, 2021:

It is with deep sadness that we share news of the passing of a young missionary of The Church of Jesus Christ of Latter-day Saints, serving in the Cote d’Ivoire Abidjan East Mission. Elder Tshiama Anaclet Tshiama, age 24, from Luputa, Democratic Republic of the Congo, passed away unexpectedly on Sunday, December 19, 2021.

Shortly after awaking in the morning, he was found unresponsive by his companion. He was taken to a hospital where he passed away. His cause of death remains unknown at this time, but preliminary reports suggest it is the result of an undiagnosed medical condition. Funeral plans are still being finalized.

We send our love to Elder Tshiama’s family and to all those who served alongside him during his missionary service and pray they will feel the peace of the Savior’s love during this difficult time.