Millions of people suffer from religious persecution. Here's how America's religious freedom ambassador is trying to change that | Meridian Magazine 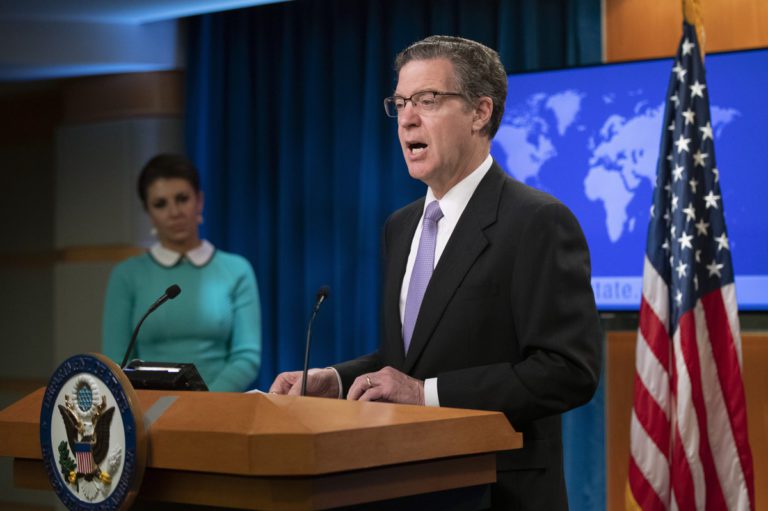 Millions of people suffer from religious persecution. Here’s how America’s religious freedom ambassador is trying to change that

In China, the government uses artificial intelligence to track and punish citizens for attending church.

In Myanmar, officials execute Rohingya Muslims in front of their families or force them to flee their homes.

And in the United States, many Americans are blissfully ignorant.

“Didn’t most of us think … people don’t do stuff like this anymore?” asked Sam Brownback, U.S. ambassador-at-large for international religious freedom, during his Tuesday evening remarks at a religion and foreign policy workshop hosted by the Council on Foreign Relations.

Contrary to popular belief, religious persecution is alive and well around the world. More than 80 percent of the global population lives in religiously restrictive environments, according to Pew Research Center.

“Governments have said, ‘Yeah, well OK. We like this religion, but we don’t like that one. If we persecute that one, this religion likes us more and we get more votes,'” Brownback said. “Governments are calculating instead of doing their job.”

Brownback tries to convince them to change their approach.