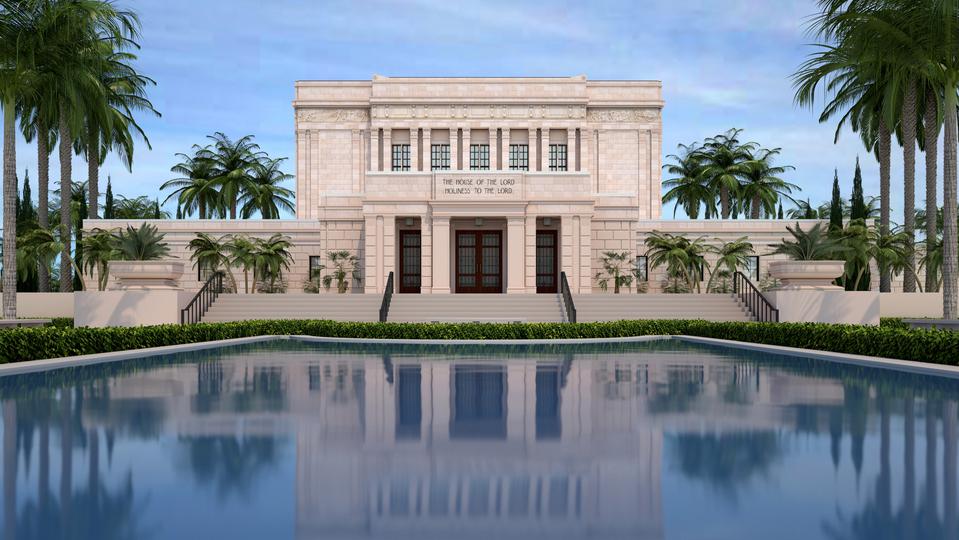 Mesa Arizona Temple to Be Rededicated

The historic temple has been closed since May 2018 for major renovation. This is the second refurbishment for the 94-year-old temple. It was rededicated in 1975 by President Spencer W. Kimball, who was raised in Arizona, following expansion and remodeling. It was originally dedicated by President Heber J. Grant in 1927.

The public open house for the Mesa Arizona Temple will be held from Saturday, October 16 through Saturday, November 20, except for Sundays, including October 17, 24, and 31, and November 7 and 14.