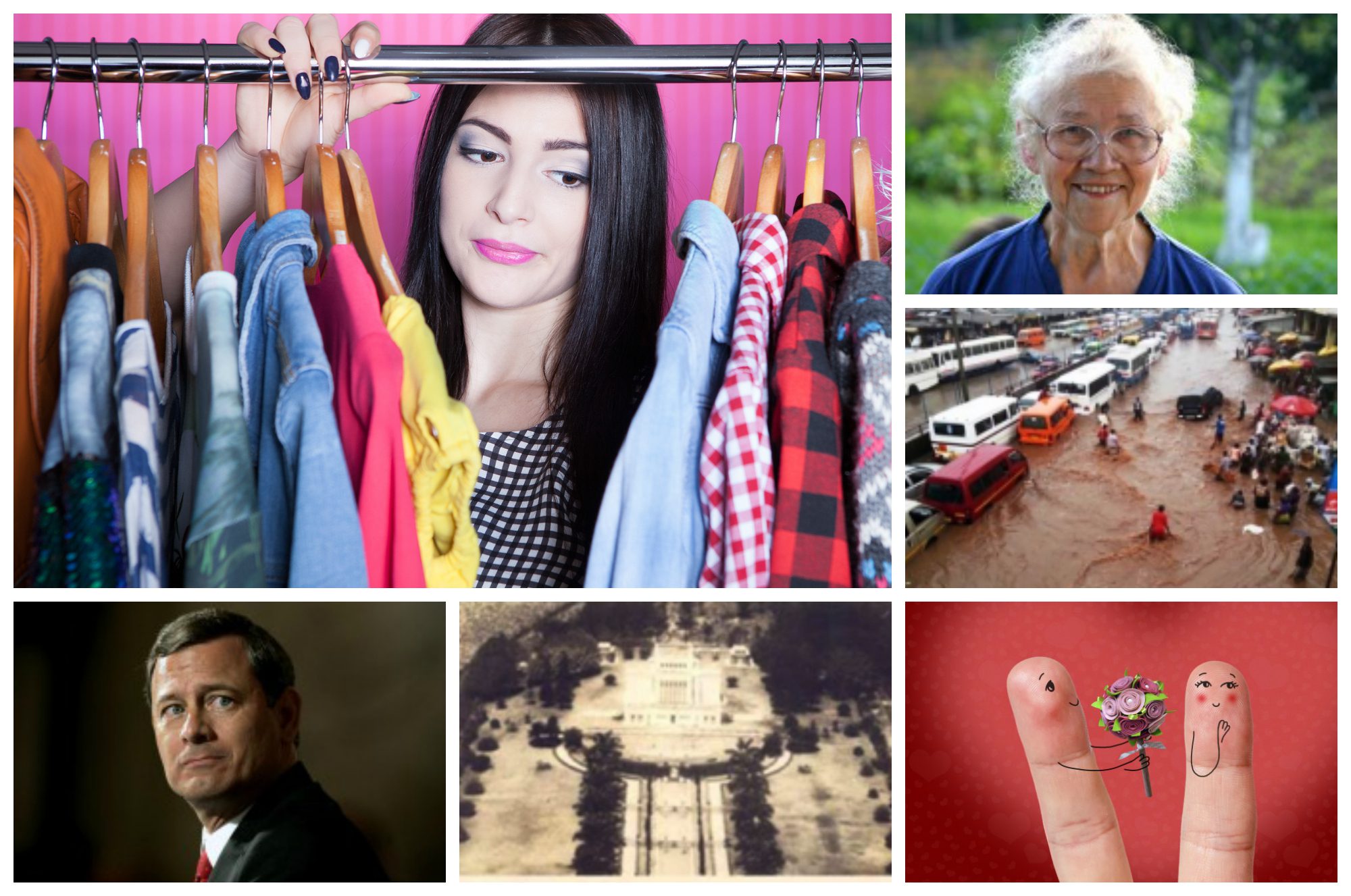 It’s been a lively year on Meridian and readers have responded with fascination to our many articles and daily issues. Here are the 15 best-read stories of the year. They reflect the reader’s concerns about social issues, discussion about our culture, as well the current of our times.

If you missed these, you may want to go back and read why these were of such interest to the readers.

1. The Costs of Misunderstanding Modesty

As someone who believes in the teachings of the restored gospel of Jesus Christ, I value and heed the counsel we’ve been given about modesty. Still, I am concerned that some in our Mormon community have (deeply) misunderstood and misinterpreted this principle.

2. 10 Things You Can Do in the Face of the Legalization of Same-Sex Marriage

In a narrow 5-4 decision, the Supreme Court has legalized same-sex marriage, ignoring the voices of more than 50 million citizens who, through the democratic process, had voted otherwise. Now what do we do? Here are 10 suggestions.

An inspirational story about a Japanese pilot who, during the attack on Pearl Harbor, couldn’t release a bomb on the Hawaiian temple has circulated for decades among Latter-day Saints, but is it true?

“I have some recommendations for the Utah South Area that will keep this heartland healthy and strong,” Elder M. Russell Ballard said.

6. Justice Roberts: “Just Who Do We Think We Are?”

The Supreme Court has foisted same-sex marriage upon us and we in the United States have just crossed the Rubicon.

It’s no secret that there are some very specific myths in Mormon culture. These can range from our family size (15 kids and counting!) to our vocabulary (“oh, my heck!”). Other myths concerning our faith, however, are not as funny or lighthearted. I’ve witnessed how faulty spiritual equations can cause some Latter-day Saints great emotional pain and rob them of happiness and peace.

“We slowly pushed on until the water got so deep that we were forced to start swimming. We heard many people yelling at us from buildings along the street, “Where are you going?” ‘Turn around its not safe!’ But we pushed forward.”

The leading cause of death in Utah, by far, is old age with citizens dying well into their eighties and nineties.  Over-population addicts must be livid about all these Utahns refusing to give up their space on an “over-crowded” earth.  But for answers to the long lives, they need look no further than the nearest LDS temple.

10. New Additions to the LDS Handbook: Do the Brethren Need to Check with Social Media?

It may be surprising, but those who lead the Lord’s Church don’t check what’s trending on Facebook or take a poll or consider what journalists at a national media source might write about a policy when receiving revelation in their role as prophets, seers, and revelators.

11. Never-Before-Seen Letter on Doubt By Hugh B. Brown

While at BYU, Elder Hugh B. Brown received a letter from a close friend who was experiencing what is now commonly called a “crisis of faith.” The advice e gave nearly seventy years ago has never been published, but is still pertinent to us today as we all struggle to “keep the faith.”

12. The Brethren are not Bigots

Elder Cook shared some prepared thoughts, and then opened the meeting for questions. My husband was called on, and asked about a matter concerning LGBT individuals. Elder Cook first answered the particular detail my husband sought, but then continued in a much more personal vein.

13. What if Nehor and Korihor had a Blog?

What if Nehor and Korihor had had blogs, created podcasts, collected comments, solicited letters on their behalf, and formed candlelight vigils of their supporters when they were called before Nephite chief judges? What if they had been able to send out press releases to an obliging media? They missed those technological opportunities, but their arguments sounding from the pages of the Book of Mormon seem remarkably similar to today’s assaults upon the Church.

14. The Church Shows Joseph Smith’s Seer Stone for the First Time: Five Things to Know about the Seer Stone

For the first time in its history, The Church released photographs of the Prophet Joseph’s Seer Stone used during the translation of the Book of Mormon. What do we kow about the seer stone?

15. The Seal of Melchizedek and the Design of the San Diego Temple

The Seal of Melchizedek is rich in symbolic meaning and crosses many cultures and time periods.