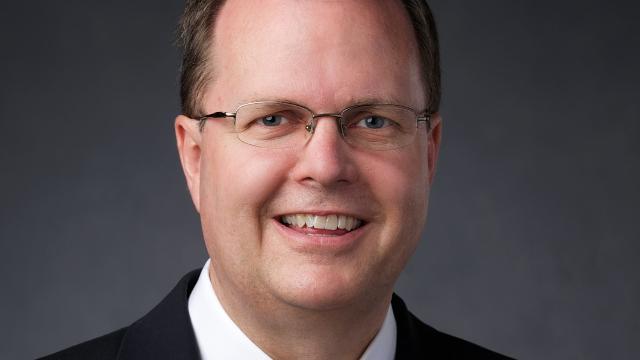 The Board of Education of The Church of Jesus Christ of Latter-day Saints has appointed Brian K. Ashton as the new president of BYU–Pathway Worldwide (BYU–PW), effective August 1, 2021.

Brother Ashton will succeed Elder Clark G. Gilbert, who has served as the president of BYU–PW since its creation in 2017. Elder Gilbert was sustained as a General Authority Seventy at the April 2021 general conference and will serve as Commissioner of the Church Educational System, also beginning August 1, 2021.

Brother Ashton has served as BYU–PW’s field operations vice president since 2018. He previously led an educational start-up company focused on correctional and life skills education. He received a bachelor’s degree from Brigham Young University and an MBA from Harvard University.