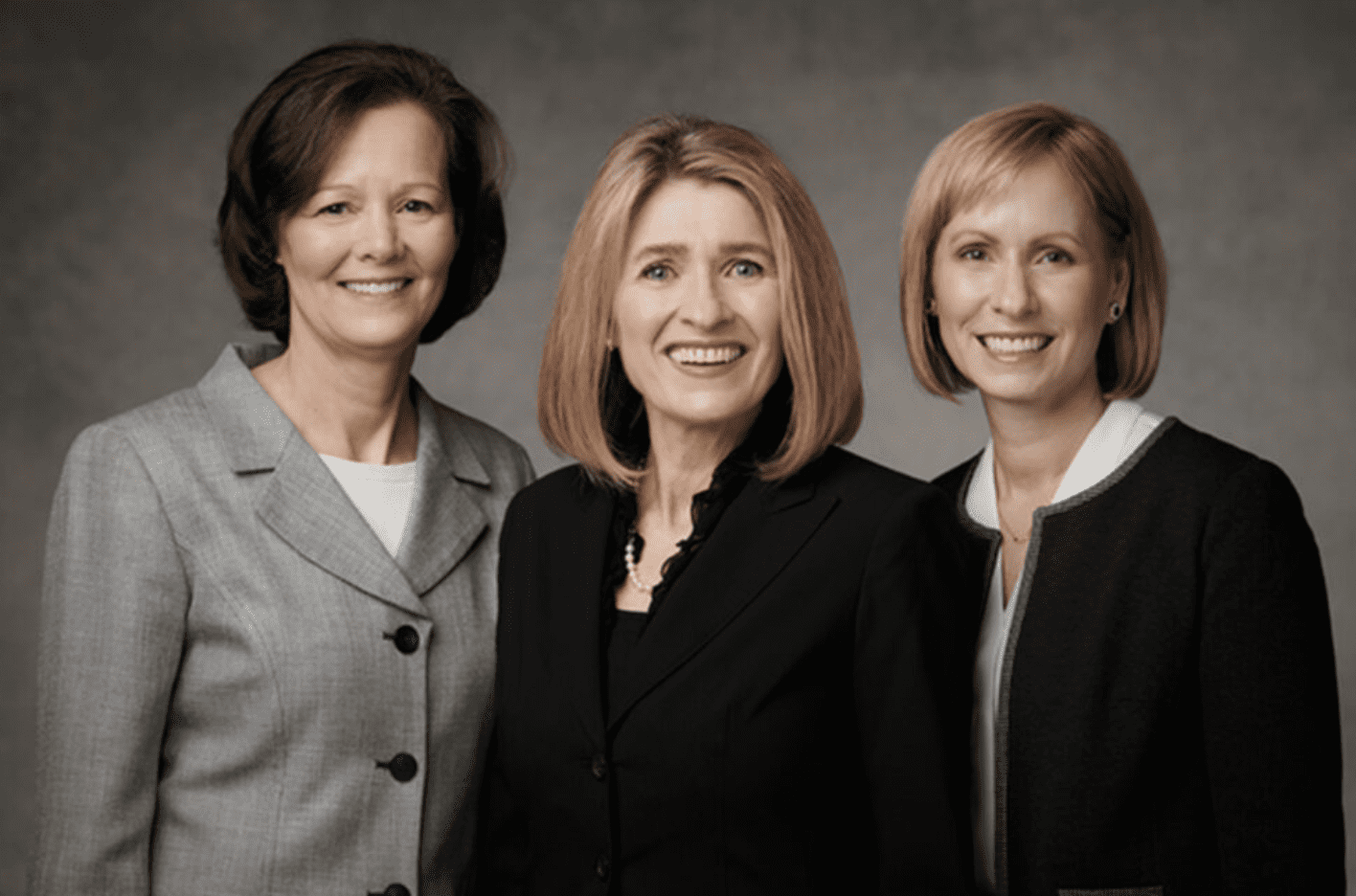 Meet the 9 new members of the Primary general advisory council