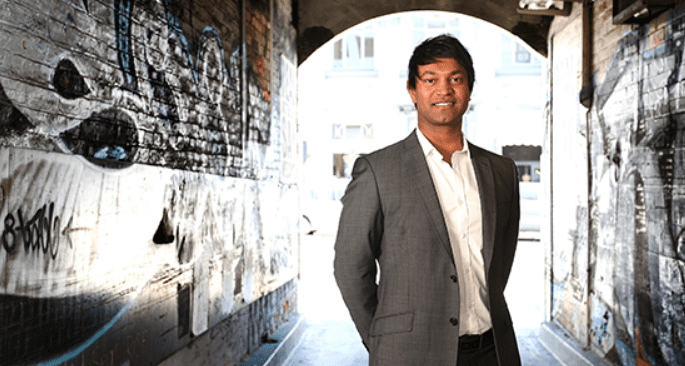 Man Who Inspired the Movie “Lion” to Keynote RootsTech 2019

RootsTech has announced that Saroo Brierley will be the keynote speaker at RootsTech on Friday, March 1, 2019. Brierley is well known for his remarkable family reunification story as depicted in the 2016 film Lion, which is an adaptation of Brierley’s autobiography, A Long Way Home. (Find out more at RootsTech.org.)

“I’m thrilled to be a part of the 2019 RootsTech as a guest speaker! I hope my story will resonate with many attendees evoking all sorts of attributes of identity, hope, determination, and chance,” said Brierley. “I’m super excited—can’t wait to see you all!”

Brierley was born in Ganesh, Talai, a suburb within Khandwa, Madhya Pradesh, India. In 1986, at five years old, he was accidentally separated from his older brother, Guddu, at a train station in Burhanpur. Lost and alone, Brierley boarded a train he supposed his brother to be on and ended up nearly 1,500 kilometers from his village. He survived for weeks by scavenging food, spent time in a prison for children, and narrowly missed what he now believes may have led to a life of being trafficked.

Eventually, Brierley met a teenager who took him to a police station. From there he was placed in a government care center for abandoned children and later moved to the Indian Society for Sponsorship and Adoption. At five years, Brierley couldn’t provide enough information for the society to locate his mother. In time, he was adopted by a family from Hobart, Tasmania, in Australia, where he was raised to adulthood.

Though Brierley was raised in a loving home by his adoptive parents, he was haunted by the unknowns of his birth, his biological family, and where he’d come from.