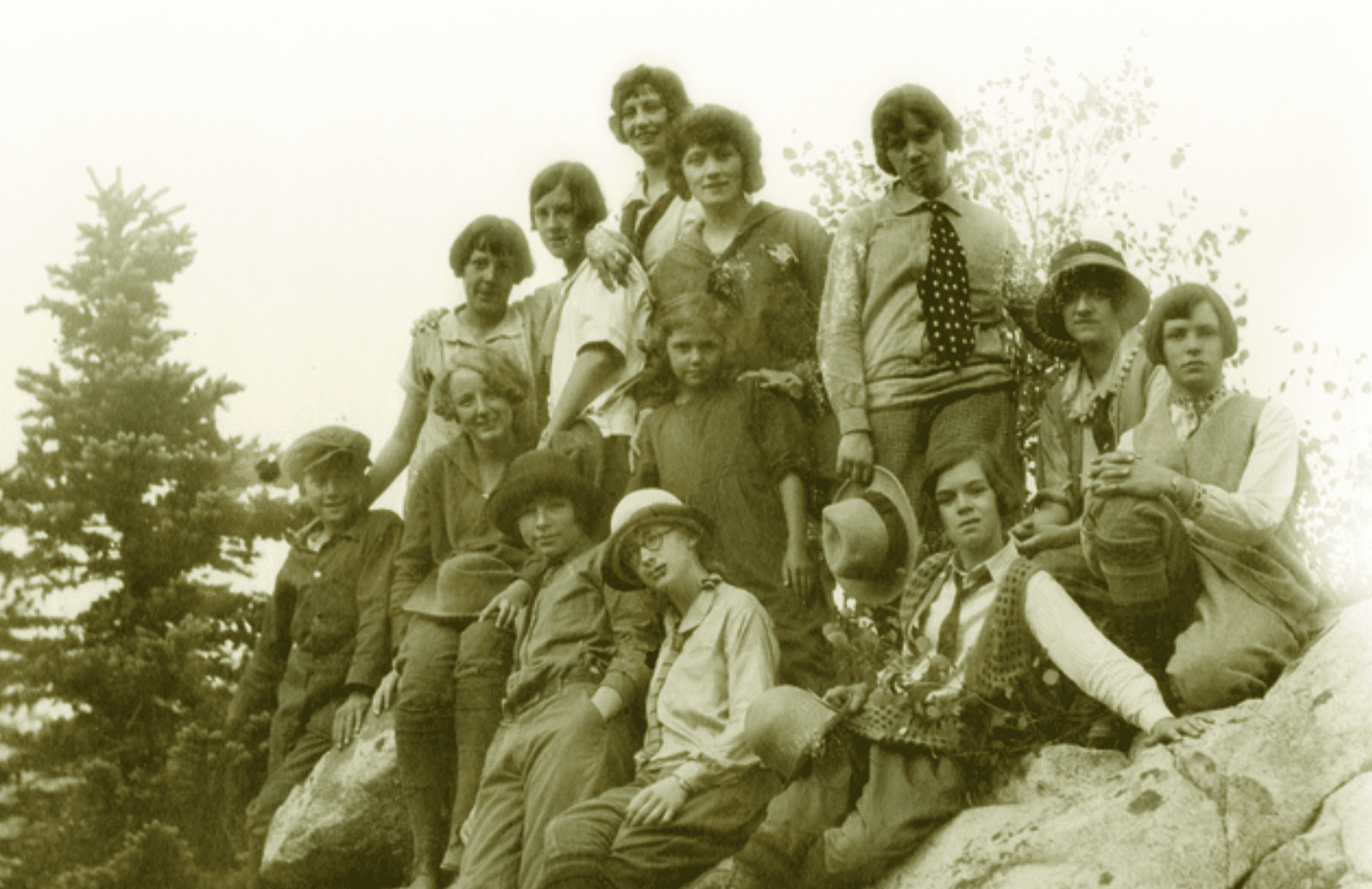 Looking Back: 150 Years Since the Founding of the Young Women Organization

On May 25, 1870, Brigham Young met with his daughters and other members of his large family in the Lion House parlor in Salt Lake City. He told his family that the Saints had become too quick to follow the fashions of the world, and he wanted his daughters to set an example for other young women. Earlier that year, Mary Isabella Horne had accepted a call from President Young to organize a Ladies’ Cooperative Retrenchment Association for the purpose of reducing extravagance and fostering greater economic unity. Now, Brigham Young told his daughters he wanted them to organize a Young Ladies’ Department of the association. On May 27 Young’s daughters adopted formal resolutions establishing the new organization, and Ella Young Empey was named president of the first local group.

The date traditionally celebrated as the founding date of the Young Ladies’ Department (and thus, the Church’s Young Women program) was November 28, 1869. This date was erroneously given in a history by Susa Young Gates that was published in 1911.3 Gates’s account, written many years after the events occurred, draws on the memory of Bathsheba W. Smith, who was present at the Young family meeting. It appears that either Gates or Smith conflated the May 1870 meeting with a different meeting held the previous November.4 In June 1870, just a few weeks after the Young Ladies’ Department was established, the Deseret Newspublished the resolutions, confirming that the founding date was May 27, 1870.

The organization focused first on dress reform and economic solidarity, encouraging young women to adopt simpler, less expensive clothing styles made from locally produced materials. Soon, similar retrenchment societies were established for young women throughout Salt Lake City and other settlements in Utah.5 At first, the category of “young lady” carried no specific connotation of age, and the association included teenage girls as well as women in their early twenties, some of whom were married.

Emphasis on “retrenchment” quickly gave way to the more positive theme of “improvement,” encompassing spiritual, educational, cultural, and social development.6 In 1877 the associations adopted the name Young Ladies’ Mutual Improvement Association (YLMIA), establishing a parallel identity with the Young Men’s Mutual Improvement Association (YMMIA) organized in 1875.7 In 1880 Elmina Shepherd Taylor was called as the first General President of the YLMIA, and in subsequent decades, the two associations collaborated on literary, dramatic, musical, and religious activities and held annual conjoint conferences each June.

Read more about the history of the Young Women Organization by CLICKING HERE.