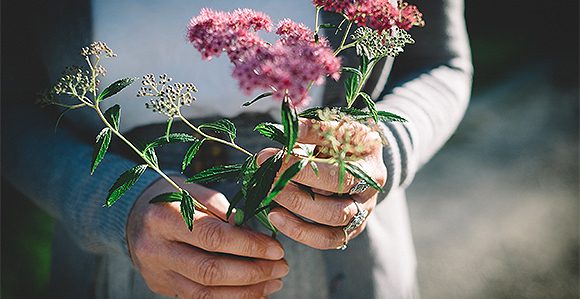 Look for the Good, Then Be the Good

The following comes from the Church News. To read the full article, click here.

In 2000, in an effort to create wholesome television programming, Brigham Young University founded BYUtv. Owned by the university and operated out of the Provo, Utah, campus, BYUtv has created original programming in an effort to produce quality entertainment for the entire family.

Whether it is the hit comedy and youth favorite Studio C series, a hidden-camera show called Random Acts, or a live broadcast of a BYU sporting event, the cable channel has grown over the last 17 years and now reaches more than 53 million households via cable and satellite companies.

“BYU Broadcasting is an integrated media organization that inspires people to see, do, and be the good in the world by providing uplifting content, magnifying the university, engaging like-minded communities, and elevating ideals into action,” the BYUtv website reads.

The network’s tagline is “see the good in the world.”

In a time where it is easy to be critical of others, easy to approach the world with pessimism and negativity, and easier than ever to find filth at the touch of a button, it is good to remember the motto of BYUtv—“see the good.”

In the October 2015 women’s sessionof general conference, President Dieter F. Uchtdorf of the First Presidency shared the parable of “A Summer with Great-Aunt Rose.”

The story begins by introducing an 11-year-old girl named Eva, who “absolutely, positively did notwant to go and live with her great-aunt Rose. Not at all. No way.”

I miss the "old" BYU TV. I loved listening to conference talks from years gone by and devotionals held on university campuses. Then you changed everything. I hardly watch BYU anymore because it's no longer the uplifting same. Why not have two stations? One for your:"new thing" and one for the splendid talks others might more fully enjoy to make their day!