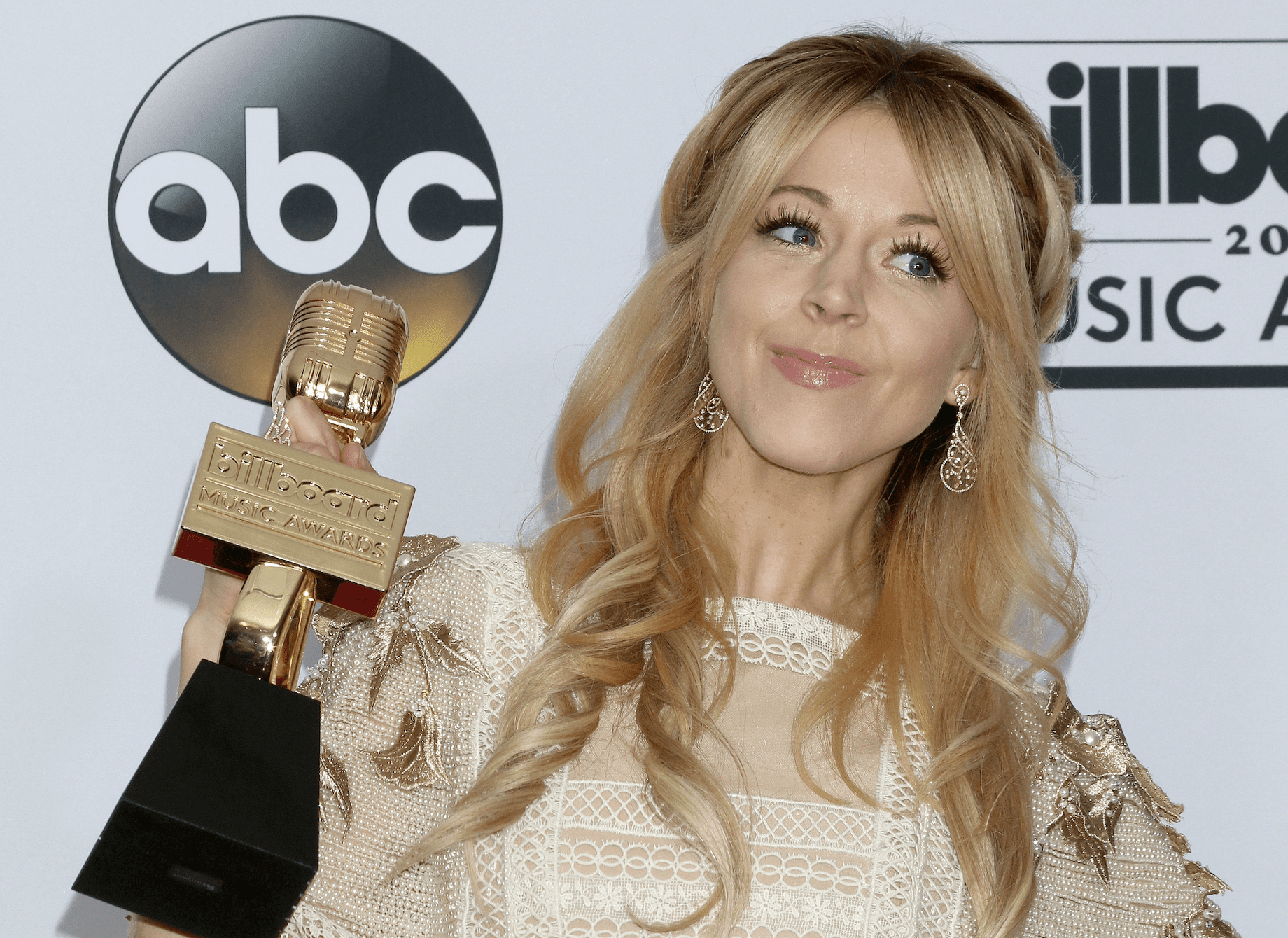 During a recent Facebook event with David Archuleta and Derek Hough, Lindsey Stirling recalled the pressure of competing on a reality show like “America’s Got Talent.”

“Personally I feel like there has never been anywhere that has made me feel so terrified and so nervous as when you’re about ready to go live on one of those shows,” she said during the event last week.

It’s been over a decade since Stirling made her national TV debut on “America’s Got Talent.” While her initial audition in 2010 got votes of approval from all three judges, the rising artist faced harsh criticism as the competition progressed.

“You’re not untalented, but you’re not good enough, I don’t think, to get away with flying through the air and trying to play the violin at the same time,” “AGT” judge Piers Morgan told Stirling after hitting a buzzer that indicated he didn’t enjoy her performance.

He added that at times, her performance sounded “like a bunch of rats being strangled.”

“AGT” judge Sharon Osbourne, meanwhile, told Stirling that her unique skillset as a dancer and violinist wouldn’t be able to fill a theater in Las Vegas.

“You need to be in a group,” Osbourne said.

After that feedback, Stirling went backstage and cried in a bathroom until a custodian kicked her out.