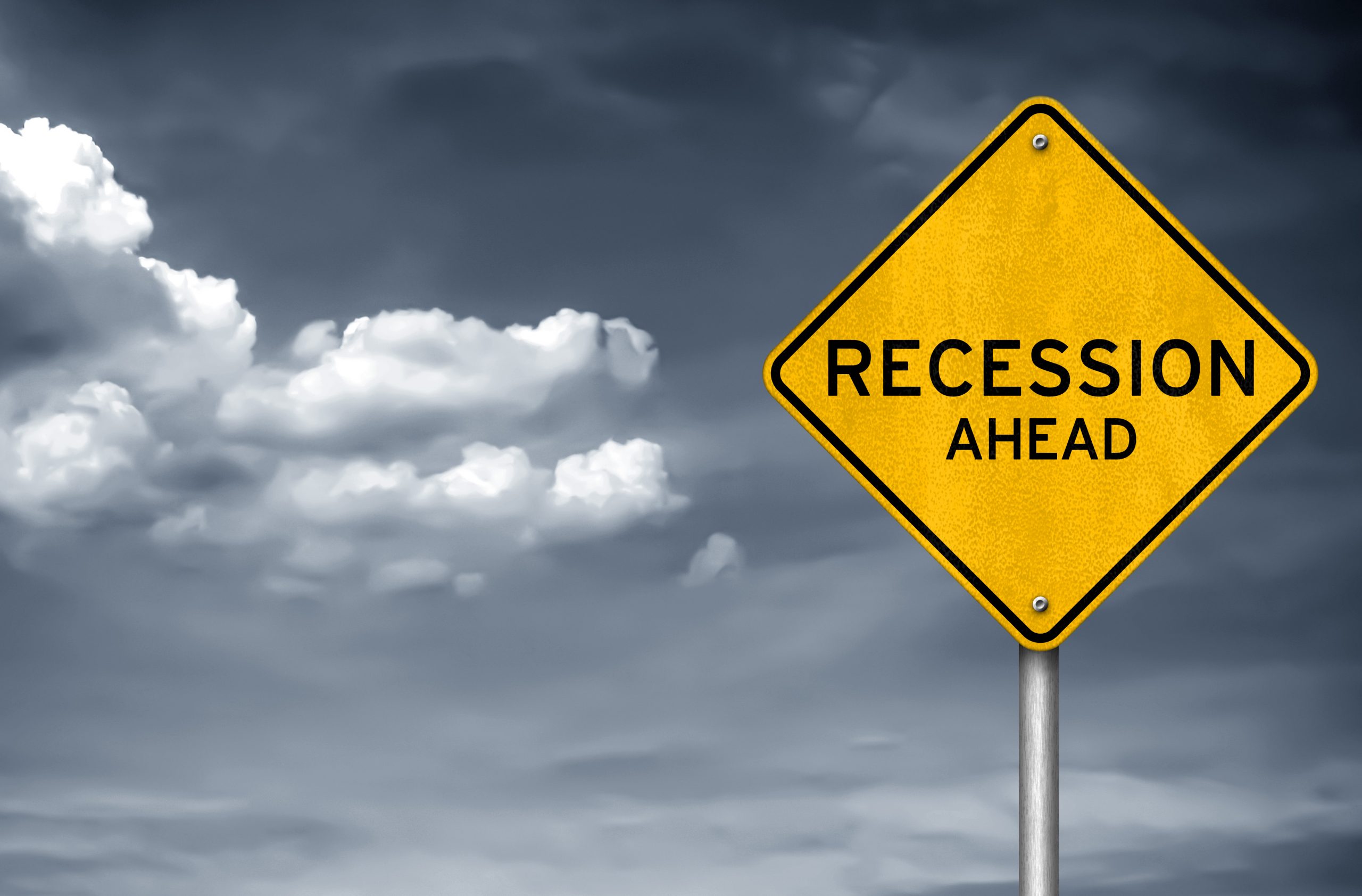 Author’s note: Just a thought but what are you doing while you watch General Conference? I often do what my friend calls a couch craft. Why not make Christmas ornaments for survivors of disasters. Check it out at: Operation Christmas Ornaments.

Emergency Preparedness is really a terrible term to use for what we are trying to accomplish together. It is not just emergencies that require our preparation but all the potholes as well as the sink holes we encounter along life’s journey. Now more than ever in the past few decades we are faced with new potholes every day and we know those sinkholes will also come. We are striving to become self-reliant, to care for our own needs. What peace it brings to know you can handle not just natural disasters but all the challenges ahead.

“No true Latter-day Saint, while physically or emotionally able, will voluntarily shift the burden of his own or his family’s well-being to someone else. So long as he can, under the inspiration of the Lord and with his own labors, he will work to the extent of his ability to supply himself and his family with the spiritual and temporal necessities of life.” (See Gen. 3:19, 1 Tim. 5:8, and Philip. 2:12.)” (Spencer W. Kimball, in Conference Report, Apr. 1978, p. 120; or Ensign, May 1978, p. 79.)

We have focused on inflation for the past year and what we need to be doing to provide a hedge against rising prices. Now it’s time to look forward to preparations for a recession economists are now warning is coming. Some have warned this could happen as soon as this summer, others forecast a recession will arrive by early 2023.

Recessions generally come after a decline in confidence, a sense among businesses and consumers that times won’t be as good as they have been. Some leading indicators a recession has arrived are reduced hours worked, fewer new orders of capital and consumer goods, lower level of building permits, increased interest rates and for the last 50 years all recessions have been preceded by greatly increased fuel prices.

Fewer new orders of capital and consumer goods, we have seen an increase of 9.7% January 2021 to January 2022 in costs to manufactured and delivered goods. Producers are now saying they can no longer absorb those increases and prices on goods will increase. As prices increase, orders always decrease, first step on the way to a recession.

For the past several weeks, the average fuel price has increased nationally a penny a day, then war happened in Ukraine. Instead of a penny increase each day we immediately witnessed a 15 cent increase overnight and the next day another 10 cents and now we just don’t know. With dependence on foreign oil and natural gas experts fear gasoline prices could reach $5.00 per gallon by summer nationwide. In California this has already happened, prices are nearing $6.00 per gallon. Hawaii is not far behind with prices over $5.00. In November of 2020 the national average for gas was $2.02 per gallon by March 2021 the price had increased to $2.81 per gallon and today it is $4.29.

Recession is a world-wide concern not just one in the United States. Everyone should be aware and preparing to be self-reliant no matter where they live.

What happens in a recession?

What can you do now to prepare for a recession?

We have been warned by prophets these times would come. We have now also been warned by experts. You have been taught the warning signs of a recession. Are you seeing them? It is never too early to begin preparing for what may be. It is also never too late to begin. Whether you have been preparing for years or you are new to preparing now is the time to evaluate where you are. Do not run before you learn to walk. Ask for help, tackle one task at a time and then move forward and work on two at a time, then three.

Join Carolyn at Totallyready.com each week for help with food storage and all your self-reliance needs.