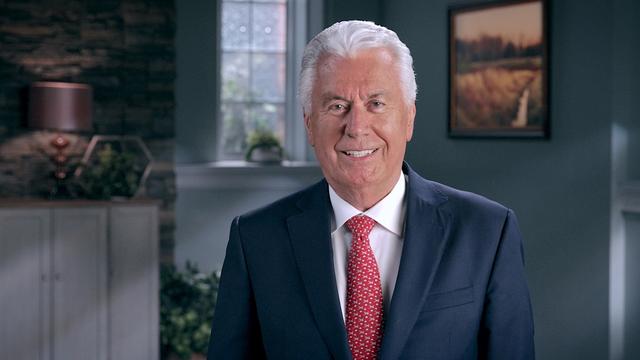 Let Education Be the Guide to Life’s Adventures, Apostle Says

Elder Dieter F. Uchtdorf knows what is involved in overcoming a challenge. When he was a child, his dream of being a pilot seemed impossibly distant. He was born into a poor family. He was a refugee once during World War II and again a few years after the war. Later, instead of playing with friends, he worked to support his family’s laundry business.

Combining faith in God with hard work, he persevered, eventually becoming senior vice president of flight operations for Lufthansa airlines in the 1980s.

His message Tuesday, July 14, 2020, in a digital devotional for students of Brigham Young University–Pathway Worldwide (The Church of Jesus Christ of Latter-day Saints’ affordable online university certificate and degree program) was that they, too, have a bright future.

Mentioning a few notable heroes of well-known adventure stories — “Lord of the Rings,” “Star Wars,” “Anne of Green Gables,” “Harry Potter” — the Apostle told students they can achieve great things. Indeed, they are the heroes of their own life story.

“At times, you may feel alone — but you are not,” Elder Uchtdorf said.