Lessons of the Restoration: Ministering to a Universal Want | Meridian Magazine 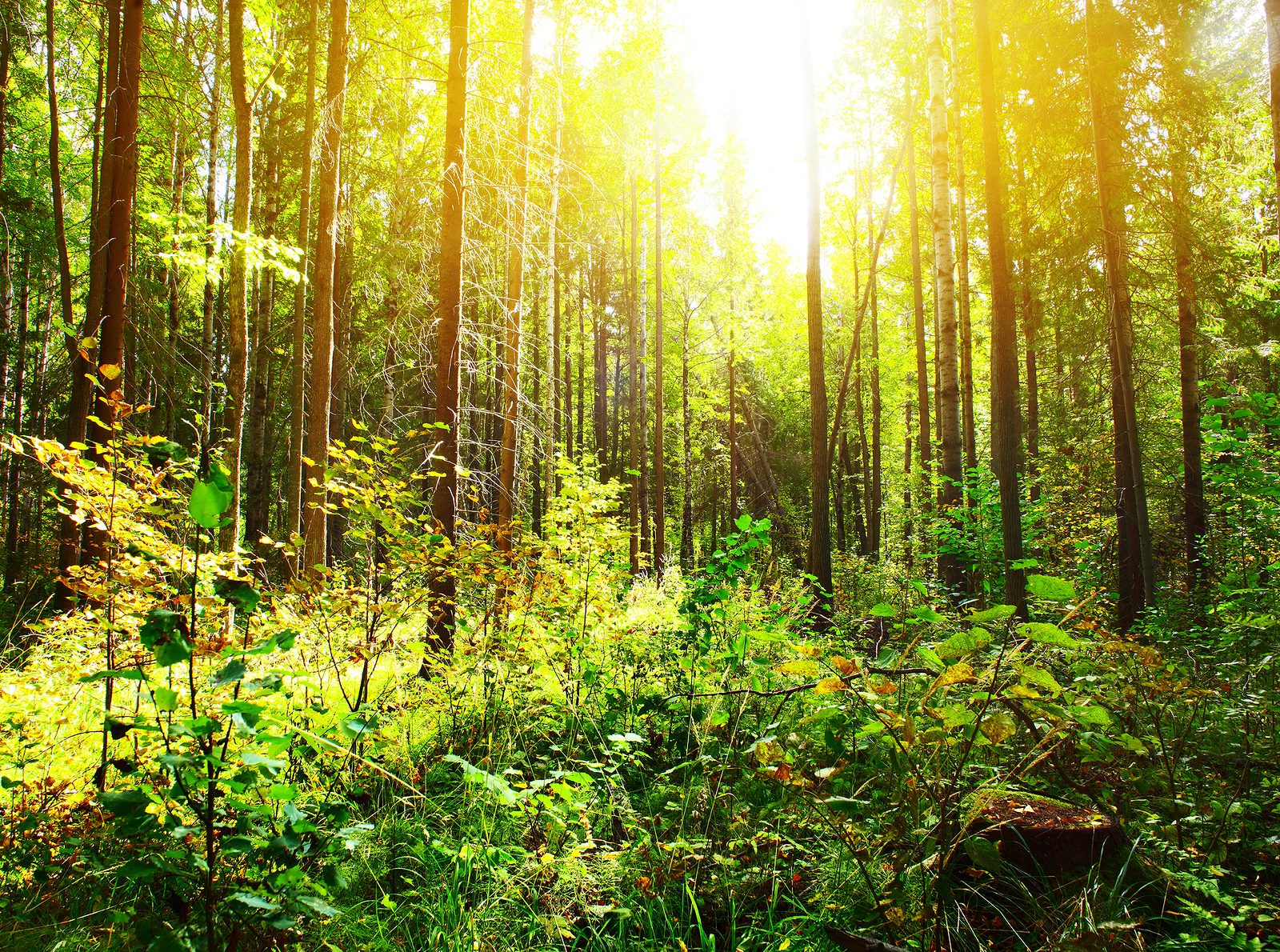 Lessons of the Restoration: Ministering to a Universal Want

The era of the restoration was a time of searching. The Father and the Son, as they responded to the prayer of Joseph Smith in the Sacred Grove, were responding to the prayers and longings of innumerable others, both living and dead. Among mortals, many were convinced that pure Biblical Christianity was not to be found on the earth, and were hoping for a restoration of the true principles of religion. George Q. Cannon spoke of this:

The Latter-day Saints throughout these valleys, from north to south, have been gathered without much, if any, trouble on the part of the Elders, for the word of God has come to them in the power and demonstration of the Holy Ghost, and they have been convinced of the truth very frequently before they scarcely heard it. This is very remarkable–remarkable how the hearts of the people have been prepared to receive the Elders, how their minds have been softened, and how willingly they have received the truth and borne testimony to it, when they heard it. I remember well my own mother’s experience. I was a little boy sitting beside her the first time she saw an Elder. She had never heard of the Latter-day Saints or “Mormons,” she did not know that he was one; she did not even know that he was a professor of religion; but she had been waiting for something. My father and mother were both Episcopalians, but they had no faith in the system, it was cold and inanimate, there was nothing lifelike or godlike about it. When he left the house she said to me, “George, that is a man of God.” She had a testimony to that effect, although, as I have said, she did not know he was even a professor of religion. That Elder was President Taylor. And when he began to talk afterwards regarding the principles of the Gospel, she was ready to be baptized, for it was that for which she had been waiting, her heart was prepared for it, and there are thousands and thousands of such instances among the people called Latter-day Saints. God prepared their hearts beforehand, and the Elders found them without much difficulty (Journal of Discourses, Vol.22, p.322 -323).

In 1848 the Millennial Star reported comments from the poet John Greenleaf Whittier, who had listened to the preaching of two Mormon Elders. He identified what he considered to be the cause of such surprising success by the ministers of this new church.

In listening to the modern prophets, I discovered, as I think, the great secret of their success in making converts. They speak to a common feeling; they minister to a universal want. They contrast strongly the miraculous power of the Gospel in the apostolic time with the present state of nominal Christianity. They ask for the signs of divine power; the faith overcoming all things, which opened the prison doors of the apostles, gave them power over the elements, which rebuked diseases and death itself and made visible to all the presence of the living God. They ask for any declaration in the scriptures that this miraculous power of faith was to be confined to the first confession of Christianity. They speak a language of hope and promise to the weak, weary hearts, tossed and troubled, who have wandered from sect to sect, seeking in vain for the primal manifestations of the divine power (The Latter-day Saints Millennial Star, Vol. 10, pp. 302-303).

It seems clear to me that

there are many yet on the earth among all sects, parties, and denominations, who are blinded by the subtle craftiness of men, whereby they lie in wait to deceive, and who are only kept from the truth because they know not where to find it– (D&C 123:12).

We ought to be engaged as much as possible in helping them find it. We must let them hear the voice of Christ in our testimonies and in the scriptures and in the whisperings of the Holy Spirit, “for [the] elect hear [his] voice and harden not their hearts . . .” (D&C 29:7).