Lessons from the Restoration: When James E. Talmage Ministered to a Family Plagued with Disease | Meridian Magazine 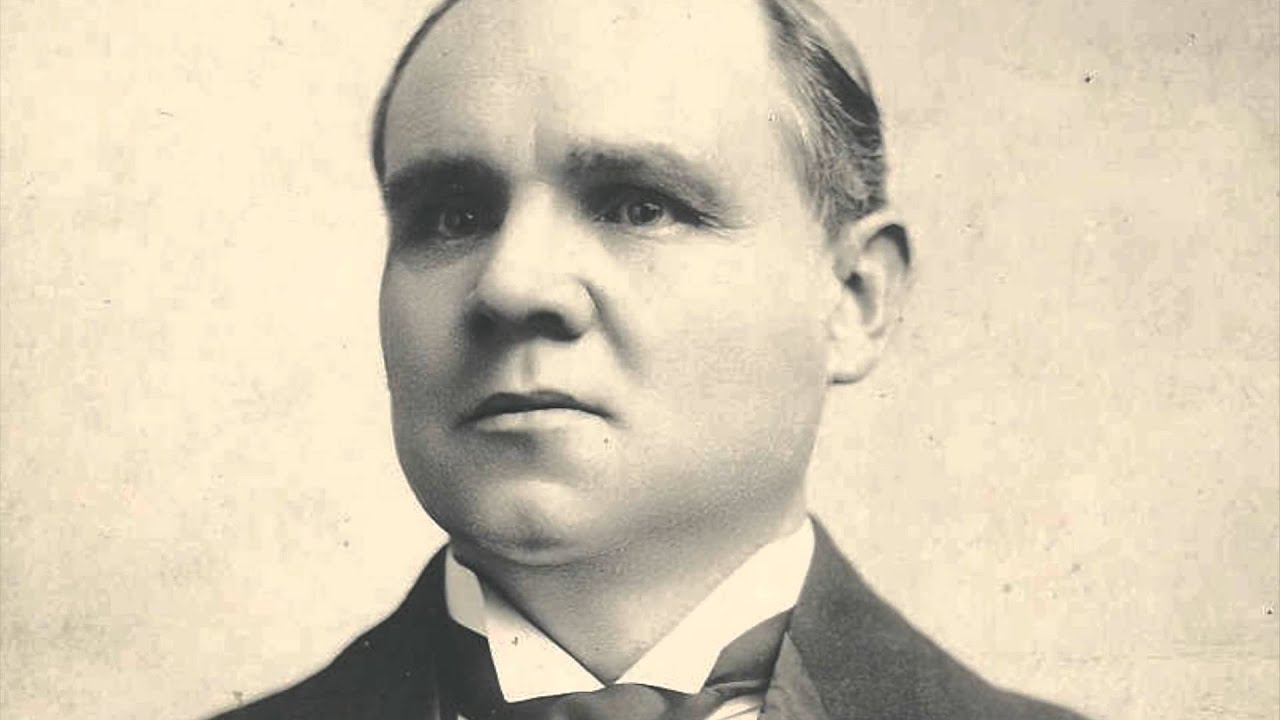 Lessons from the Restoration: When James E. Talmage Ministered to a Family Plagued with Disease

Since Satan “seeketh that all men might be miserable like unto himself” (see 2 Nephi 2:27), it probably behooves every disciple to declare a personal war with every manifestation of misery. Our attitude in confronting Satan and his successes ought to be something like this: “I may not be able to solve every problem, every unhappiness, every sorrow I ever encounter, but what I can do I will do! I will fight in this place and at this time against the misery I have found in any and every way that I can.” This has always been the attitude of those we consider the greatest among us.

Returning home from calling on a sick person on Memorial Day, a legal holiday free from regular duties, James [E. Talmage] learned of the terrible suffering and destitution of the [Martin] family, which was stricken by diphtheria and without help. Ward Relief Society officers had been unable to find anyone willing to go to the pest-stricken house. Fear of the dreadful disease had reached panic proportions, and people-especially those with children-would not knowingly expose themselves to the germs.

When he heard of the Martins’ plight, James immediately changed clothes and proceeded to their home, where he found this pitiful scene:

One child, two and a half years old, lay dead on a bed, having been dead about four hours and still unwashed. Two other children, one a boy of ten and the other a girl of five, lay writhing in the agonies of the disease. A girl of thirteen years was still feeble from a recent attack of diphtheria. .. The father, Mr. Abe Martin, and the mother, Marsha Martin, were dazed with grief and fatigue; and the only other occupant of the house, a man named Kelly who was a boarder in the family, was so ill and weak as hardly to be able to move about.

The siege of illness had gone on so long that the entire house was in a state of utter filth. After administering to the children at the request of the parents, James attacked the physical tasks, washing and laying out the little corpse, bathing the living children and clothing them in clean things sent in by the Relief Society. Food had also been sent in. Carpets were torn up, rooms swept, soiled clothing carried out, and the accumulation of filthy rags burned.

He worked through the day, and someone was found to come in and sit as a night watch. Before leaving for the night, James and Bishop Handy, who came by especially, again administered to the sick.

The next morning, James learned that the ten-year-old boy had died during the night, and found the little girl of five apparently in her last agonies. He took her in his arms and did his best to comfort her.

“She clung to my neck,” he related, “yet I could not put her from me. During the half hour immediately preceding her death, I walked the floor with the little creature in my arms, She died in agony at 10 a.m.”

Under the harsh regulations of the plague-stricken time, an undertaker was called immediately, They were buried in a single grave and the “grief of the parents and the  surviving sister were pitiable to behold.” James delivered a brief graveside talk. …

After making arrangement for food and clean clothing to be taken to the Martins-survivors had experienced the dread diphtheria and so were immune to further attack-James went home. He changed clothes and bathed “in a strong zinc solution, in the coal house” and kept away from the rest of the family for a considerable period.

The emotional and physical strain of such an experience may be imagined. Fear that the dread disease might have taken deep root in his own person, or that he might serve as a carrier to transmit the deadly germs to his own loved ones, must have been all but overpowering; yet it is referred to only obliquely. The day following his return home, James’ journal consisted of this terse comment:

“Confined to the house the entire day through illness- fever, lassitude, and pains in the head. All temporary, I hope–simply the effect of over-exertion and nervous strain, I think”(John R. Talmage, The Talmage Story, pp. 112-114, as quoted by Bishop Henry Eyring in remarks at the BYU Talmage Building dedicatory service, 27 September 1990).

we are living in a time where many do not get the shots that we use to get to protect ourselves from diptheria and other diseases. there are many who complain of some of the side affects of the shots but I say those diseases are much worse than the side affects...what a hard time that was and there have been many times in history where many people died from plagues. flu's have killed many people in the 1920's..and also tuberculosis which hit my elders and many died. I was amazed to learn how my mothers mother my grandma survived all of this. she lost her husband and her eldest daughter and grandchild to turberculosis and then her two sons contracted the illness but survived due to the invention of none other than pennacillan (sp). tragedy strikes all but ...we must have faith in the Lord and continue on knowing that even if we fall that we have a loving Heavenly Father waiting to accept us.

What astounding courage and compassion. I could only hope and pray that I would be able to love people so God- like as Elder Talmage!