Lessons from the Restoration: When a Secular Paper Reported on a Missionary Miracle | Meridian Magazine 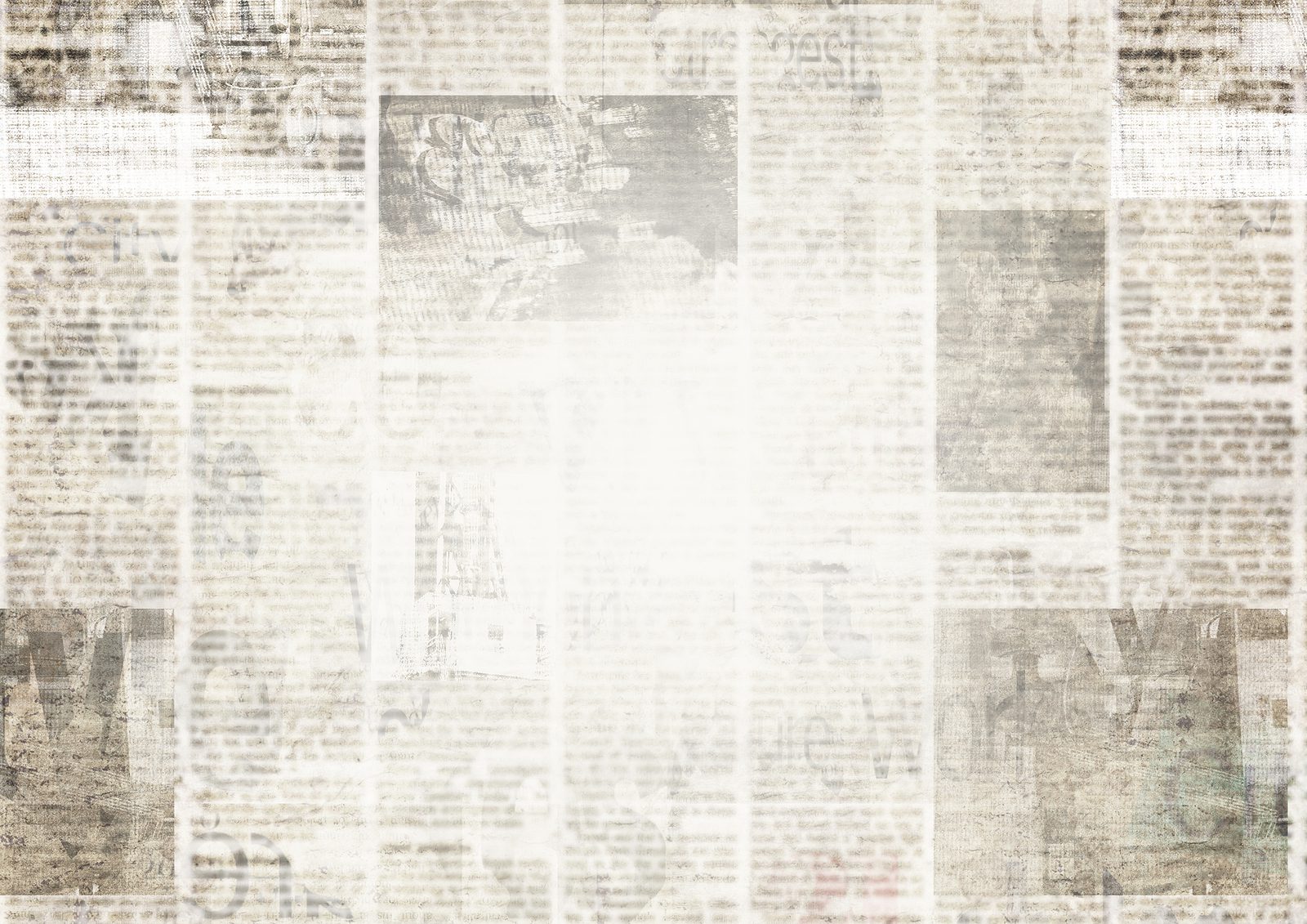 Lessons from the Restoration: When a Secular Paper Reported on a Missionary Miracle

Do you suppose that Jesus Christ healed every person that was sick or that all the devils were cast out in the country where he sojourned? I do not. Working miracles, healing the sick, raising the dead, and the like, were almost as rare in his day as in this our day. Once in a while the people would have faith in his power, and what is called a miracle would be performed, but the sick, the blind, the deaf and dumb, the crazy, and those possessed with different kinds of devils were around him, and only now and then could his faith have power to take effect, on account of the want of faith in the individuals (Discourses of Brigham Young, p.342).

The modern manifestations of God’s powers still follow those who believe (see Mark 16:17).  When faith is present and sufficient and the desire of a disciple coincides with God’s will, miracles occur.

The following is an Editorial in The Merlin, a non-Mormon paper, published in Merthyr Tydfil, Wales, under the caption of an “Extraordinary Occurrence:”

“During the night of Friday week (Sept. 22nd, 1848) between the hours of eleven and twelve, a very extraordinary occurrence took place in Newport. A young man named Reuben Brinkworth was, in 1840(?) at Bermuda, on board the Terror, Commodore Franklin, in the Arctic expedition, when, in the midst of a storm of thunder and lightning, he was suddenly deprived of both hearing and speech, and in that deplorable condition returned to Stroud, in England, of which place he was a native. He has since been residing with Mr. Naish, basket maker, Market Street, Newport, who, with several other persons, is attached to the community of people known as ‘Mormons.’ Persons of this denomination have been able to communicate their doctrines to Brinkworth, by means of writing, signs, and the finger alphabet. His sad condition they allege, excited their sympathy for his spiritual as well as temporal welfare; and their doctrines made very considerable impression upon him–perhaps, more especially, because their creed was that God did perform miracles in these days as he did in the days of old, and a miracle might be wrought in his favor. On Friday night week, the young man was seized with a kind of fit, in which he continued some time; and on his recovery he was called upon, by sight [the finger alphabet], to believe in the Savior, that the healing power of God might be exercised in his behalf. He was moreover earnestly entreated to be baptized; but this was very strongly opposed by a person in the room. The deaf and dumb man, however, signified his acquiescence. He was taken to the canal and baptized in the name of our Savior; and immediately on coming up out of the water, he cried out, “Thank the Lord, I can speak and hear again as well as any of you!” He now speaks fluently and hears distinctly; which miraculous circumstance is attributed to the power of Providence by the friends of the young man; who called at our office with him, and gave us the details. We have heard from another source that this happy change in the young man’s condition is supposed to have been produced by the action upon him of the electric fluid during the thunder storm of the Friday night. We shall not take upon ourselves to decide this matter” (cited in B. H. Roberts, New Witnesses for God, Vol.1, p.262-264)

Reuben Brinkworth gave his own account of this miracle in the pages of the Millennial Star.  Of that healing he said he

first became acquainted with the doctrines taught by this people, by reading and by means of the finger alphabet. I continued to investigate them for about three months, when I felt convinced of the truth of those doctrines which have since become so beneficial to my temporal and eternal welfare. On the 22nd of September [1848] I had been, by means of the deaf and dumb alphabet, conversing freely with some of the Saints, and had fully determined to be baptized that evening; therefore I expressed my desire to receive the ordinance of baptism, and was taken to the canal early on the morning of the 23rd, and baptized in the name of the Father, Son and Holy Ghost; and upon my head emerging from the water, I heard the voices of persons upon the towing path, and this was the first sound I had heard since my deprivation upon the island of Bermuda, in 1843. With my hearing came also my speech, and the first words I uttered were, ‘Thank the Lord, I can speak and hear again as well as any of you.’ I scarcely need state my own surprise at the moment, but such it was, and it appears marvelous in my own eyes, not that God is possessed of such power, but that he should manifest it in my behalf. I have much cause to praise him and glorify his holy name, for in obedience to his divine commands, I not only received the remission of my sins, which I esteem above all earthly blessings, but also the removal of my deafness and dumbness; and now I can hear as distinctly and speak as fluently as I ever did, although I have been deprived of both these faculties for upwards of five years, not being able to hear the loudest noise, nor to use my tongue in speech (Millennial Star, vol. xi: pp. 301-2).

The Savior himself spoke of the need for great faith as a prerequisite for great miracles.

And it came to pass that when Jesus had made an end of praying he came again to the disciples, and said unto them: So great faith have I never seen among all the Jews; wherefore I could not show unto them so great miracles, because of their unbelief (3 Nephi 19:35).