Lessons from the Restoration: What John Taylor Can Teach Us About Minimalism | Meridian Magazine 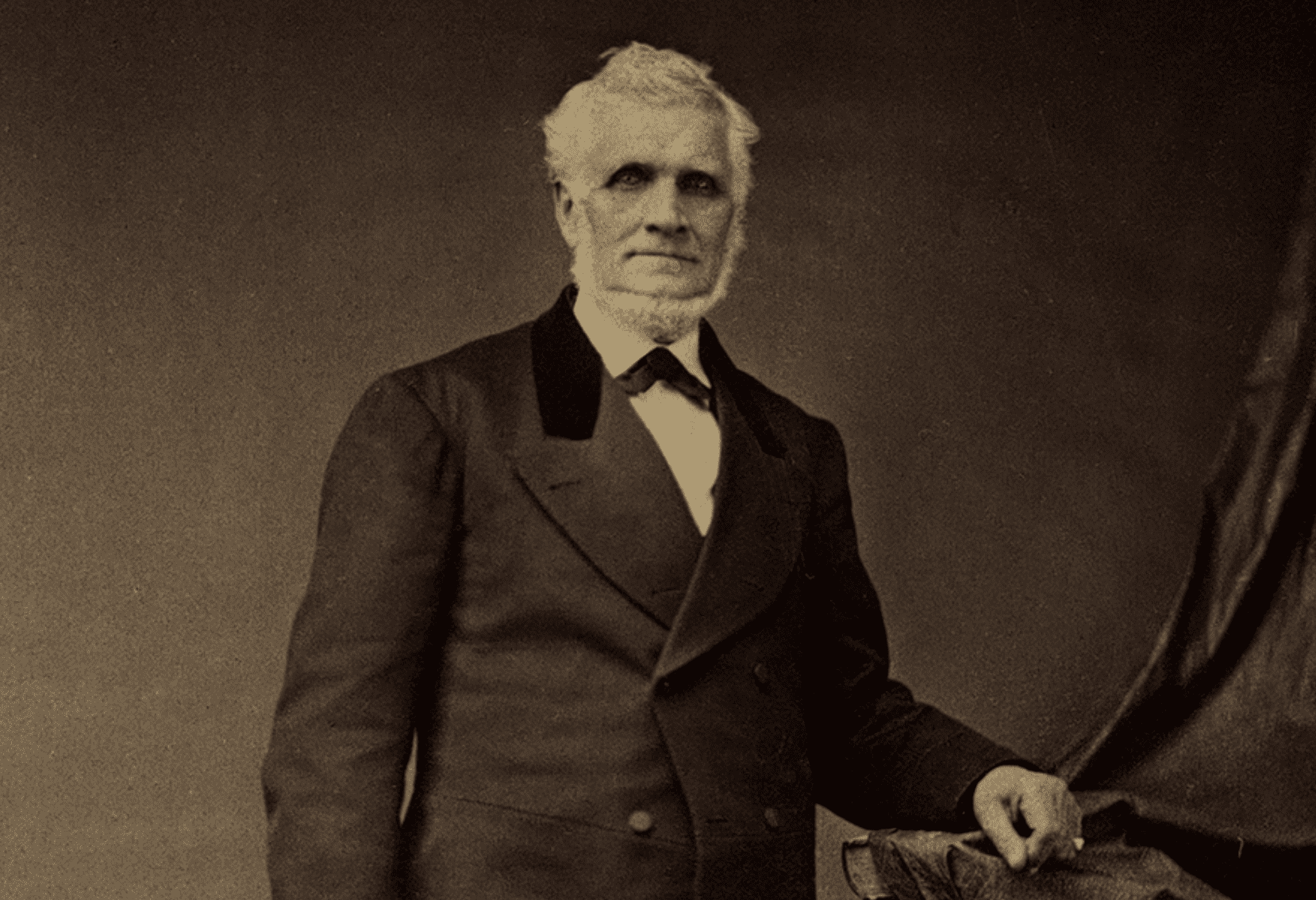 Lessons from the Restoration: What John Taylor Can Teach Us About Minimalism

There are some among us who seem frantic with the need to acquire more and more stuff.  Perhaps this story from John Taylor’ life will help give some perspective to the relentless acquisition of property.

Elder John Taylor was called with other members of the Twelve to serve a mission in England.  He traveled from Missouri to New York. . . .

Although supplied with all the means necessary on his journey thus far, after paying his cab-fare to the house of Brother Pratt he had but one cent left. Still he was the last man on earth to plead poverty, and in answer to inquiries of some of the brethren as to his financial circumstances, he replied that he had plenty of money.

This was reported to Brother Pratt, who the next day approached Elder Taylor on the subject:

Elder Pratt: “Brother Taylor, I hear you have plenty of money?”

Elder Pratt: “Well, I am about to publish my ‘Voice of Warning’ and ‘Millennial Poems,’ I am very much in need of money, and if you could furnish me two or three hundred dollars I should be very much obliged.”

Elder Taylor: “Well, Brother Parley, you are welcome to anything I have, if it will be of service to you.”

Elder Pratt: “I never saw the time when means would be more acceptable.”

Elder Taylor: “Then you are welcome to all I have.”

And putting his hand into his pocket Elder Taylor gave him his copper cent. A laugh followed.

“But I thought you gave it out that you had plenty of money,” said Parley.

“Yes, and so I have,” replied Elder Taylor. “I am well clothed, you furnish me plenty to eat and drink and good lodging; with all these things and a penny over, as I owe nothing, is not that plenty?”

That evening at a council meeting Elder Pratt proposed that the brethren assist Elder Taylor with means to pay his passage to England as Brother Woodruff was prepared and desired to go. To this Elder Taylor objected and told the brethren if they had anything to give to let Parley have it, as he had a family to support and needed means for publishing. At the close of the meeting Elder Woodruff expressed his regret at the course taken by Elder Taylor, as he had been waiting for him, and at last had engaged his passage.

Elder Taylor: “Well, Brother Woodruff, if you think it best for me to go, I will accompany you.

Elder Woodruff: “But where will you get the money?”

Elder Taylor: “Oh, there will be no difficulty about that. Go and take a passage for me on your vessel, and I will furnish you the means.”

A Brother Theodore Turley, hearing the above conversation, and thinking that Elder Taylor had resources unknown to himself or Brother Woodruff, said: “I wish I could go with you, I would do your cooking and wait on you.”

The passage to be secured was in the steerage—these missionaries were not going on flowery beds of ease—hence the necessity of such service as Brother Turley proposed rendering. In answer to this appeal, Elder Taylor told Brother Woodruff to take a passage for Brother Turley also.

At the time of making these arrangements Elder Taylor had no money, but the Spirit had whispered him that means would be forthcoming, and when had that still, small voice failed him! In that he trusted, and he did not trust in vain. Although he did not ask for a penny of anyone, from various persons in voluntary donations he received money enough to meet his engagements for the passage of himself and Brother Turley, but no more (B.H. Roberts, The Life of John Taylor, p.72-74).