Lessons from the Restoration: The Dream Joseph Had Just Before the Martyrdom | Meridian Magazine 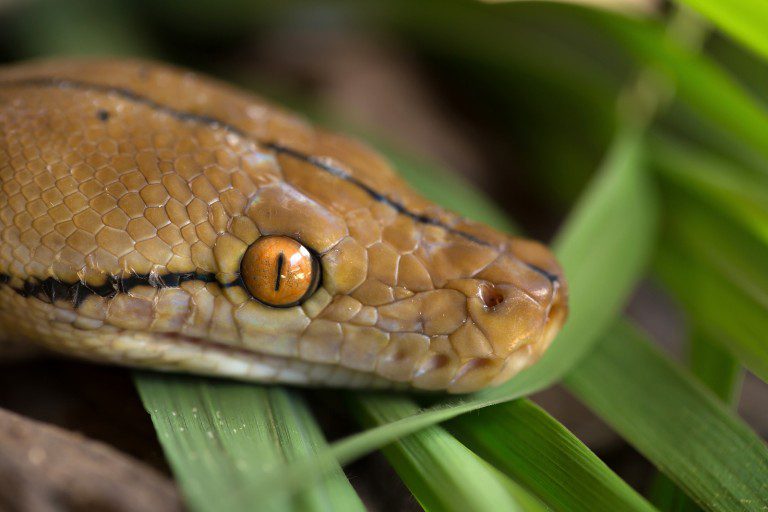 Lessons from the Restoration: The Dream Joseph Had Just Before the Martyrdom

George A. Smith said what I have long believed: William Law “pulled the leading string in putting Joseph Smith to death.” (Journal of Discourses, Vol.7, p.116, George Albert Smith, January 10, 1858)   Apostates and anti-Mormons surrounded and supported him in the darkest days of his opposition to the work of Joseph Smith and the Church. Joseph learned of his apostasy in March of 1844, and had time to reflect on the disintegration of Law’s character and righteousness. Joseph had a dream about him and about some of his associates just two weeks before the martyrdom. He reported it as follows.

In the evening I attended meeting in the Seventies’ Hall. George J. Adams preached and I made some observations afterwards, and related a dream which I had a short time since. I thought I was riding out in my carriage, and my guardian angel was along with me. We went past the Temple and had not gone much further before we espied two large snakes so fast locked together that neither of them had any power.

I inquired of my guide what I was to understand by that. He answered, “Those snakes represent Dr. Foster and Chauncey L. Higbee. They are your enemies and desire to destroy you; but you see they are so fast locked together that they have no power of themselves to hurt you.”

I then thought I was riding up Mulholland street, but my guardian angel was not along with me. On arriving at the prairie, I was overtaken and seized by William and Wilson Law and others, saying, “Ah, ah! we have got you at last! We will secure you and put you in a safe place!” and, without any ceremony dragged me out of my carriage, tied my hands behind me, and threw me into a deep, dry pit, where I remained in a perfectly helpless condition, and they went away. While struggling to get out, I heard Wilson Law screaming for help hard by. I managed to unloose myself so as to make a spring, when I caught hold of some grass which grew at the edge of the pit.

I looked out of the pit and saw Wilson Law at a little distance attacked by ferocious wild beasts, and heard him cry out, “Oh Brother Joseph, come and save me!” I replied, “I cannot, for you have put me into this deep pit.” On looking out another way, I saw William Law with outstretched tongue, blue in the face, and the green poison forced out of his mouth caused by the coiling of a large snake around his body. It had also grabbed him by the arm, a little above the elbow, ready to devour him.

He cried out in the intensity of his agony, “Oh, Brother Joseph, Brother Joseph, come and save me, or I die!” I also replied to him, “I cannot, William; I would willingly, but you have tied me and put me in this pit, and I am powerless to help you or liberate myself.” In a short time after my guide came and said aloud, “Joseph, Joseph, what are you doing there?” I replied, “My enemies fell upon me, bound me and threw me in.” He then took me by the hand, and drew me out of the pit, set me free, and we went away rejoicing. (DHC 6:461-462; also, Teachings of the Prophet Joseph Smith, Section Six 1843–44, p.369)

The symbolism of the serpent coiled around William, forcing the poison out of him is intriguing, as is the deep, dry, pit (the grave?) in which they had placed Joseph, and from which he was powerless to help them. But Joseph was drawn from the pit by a heavenly messenger, and set free, and went his way rejoicing. I think the same could not be said for Joseph’s enemies.

“I agree with the author that Wm. Law was the prime apostate-instigator of the martyrdom. In my BYU Studies article "Road to Martyrdom: Joseph Smith's Last Legal Cases" (Vol. 55 # 2, June 2016, p, 26 and fn. 87), J.S. said that "all the sorrow he ever had in his family in this city has arisen through the influence of William Law." Others testified during the Expositor city council hearings in June 1844 that Law had been conspiring with Missourians and others to destroy the prophet as early as June 1842.”

Someday, if it hasn't already happened, those people will have to stand before the Lord and explain their treatment of the prophet of the restoration. I can't imagine what that would be like.