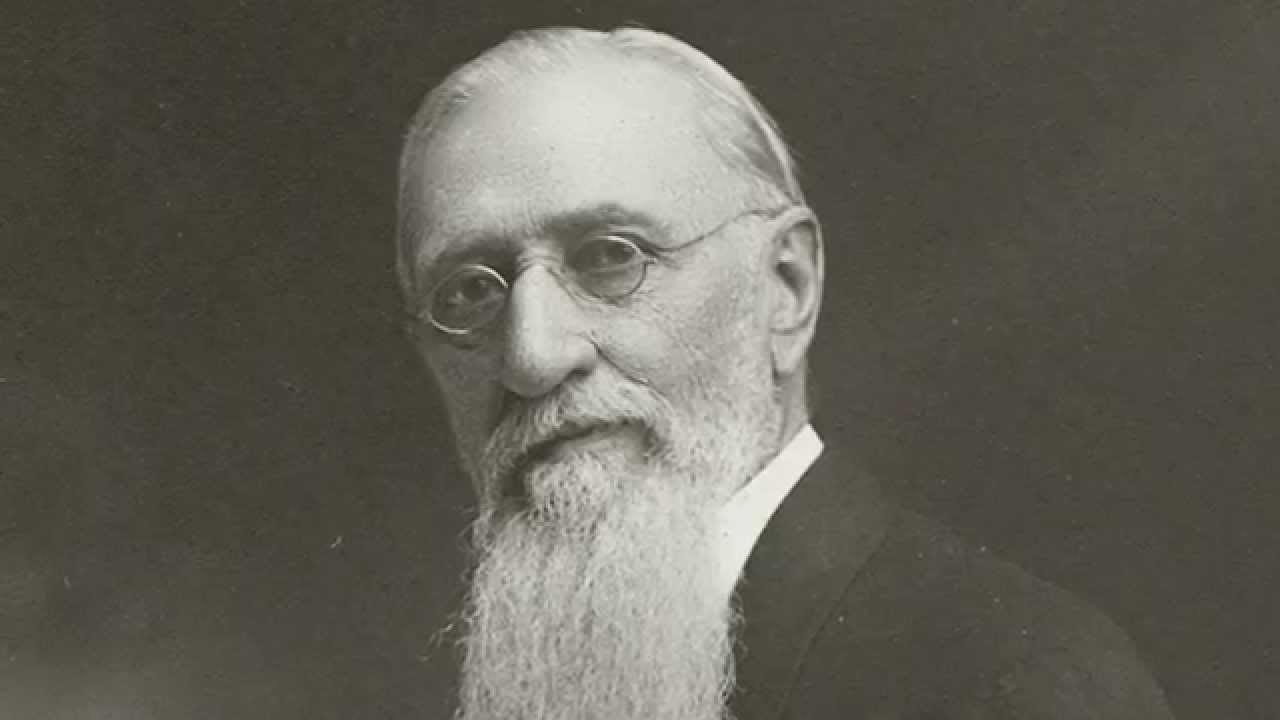 Lessons from the Restoration: Joseph F. Smith’s Miraculous Mission to Hawaii at Age 15

The mother of President Joseph F. Smith died Sept. 21, 1854.  His father, Hyrum,  had died in 1844 at the jail at Carthage, Illinois.  Thus, at age 14, he was an orphan.  At age 15 he was called on a mission.  He was ordained an elder, and received his endowments in the Old Council House.  He was set apart for his mission in the same building by Elders Parley P. Pratt and Orson Hyde.  Elder Pratt, who was voice for the blessing told him that

he should receive the knowledge of the Hawaiian language “by the gift of God as well as by study.” This prophecy was literally fulfilled, for in less than four months from his arrival he was able to make a tour of the island of Maul, to preach, baptize and administer the Sacrament, etc., all in the native language (LDS Biographical Encyclopedia, Andrew Jenson, Vol. 1, p.66).

He departed for the islands on May 27, 1854, and stopped in California to labor and earn money for his passage to the Islands.  A great deal of his time there was devoted to the labor of manufacturing cut shingles. After a somewhat disagreeable voyage he landed at Honolulu, Sept. 27, 1854. Joseph was assigned to labor on the Island of Maul,

He was soon able to bear his testimony in the Hawaiian language.  That ability had come to him “by the gift of God, as well as by study,

His experiences brought him near to the Lord. Relative to the manifestations of the Spirit to him he says:

Of the many gifts of the Spirit which were manifest through my administration, next to my acquirement of the language, the most prominent was perhaps the gift of healing, and by the power of God, the casting out of evil spirits which frequently occurred.” One instance occurred at Wailuku, where he sojourned with a native family, being engaged in the study of the language. One night the woman was suddenly seized with evil spirits. She went through all manner of hideous contortions. Her husband was overcome with such fear that he trembled as a leaf in the wind. Brother Joseph F. was seized with fear at this new and unexpected demonstration, but suddenly all fright left him, the power of the Holy Ghost rested upon him, and he stood upon his feet, facing the woman possessed of demons. “In the name of the Lord Jesus Christ I rebuke you,” he said, when suddenly the woman fell limp to the floor and became as one dead. The husband pronounced her dead, and then set up a hideous howl, which Joseph F. promptly rebuked, after which quiet and peace was restored and the young missionary proceeded with his studies (LDS Biographical Encyclopedia, Andrew Jenson, Vol. 1, p.66).

The missionary labored on the island for a year and a half with great success. He was later assigned to the island of Hawaii at the time of the great volcanic eruption of 1855, about which he writes:

I experienced the tremendous shocks of earthquake which immediately preceded the eruptions, and subsequently visited the great lava flow which issued from the crater. It was said that this eruption, in the quantity of lava thrown out, has probably never been surpassed during the residence of foreigners on the islands. The flow continued for about thirteen months, reaching to within six or seven miles of the city of Hilo, more than sixty miles from the crater. The city and bay of Hilo were in imminent danger of destruction for months. I have seen it stated since that the area covered by lava from this eruption exceeded three hundred square miles, or about one-thirteenth of the area of the island of Hawaii (LDS Biographical Encyclopedia, Andrew Jenson, Vol. 1, p.69).

During Joseph F.’s work on the island of Molokai he experienced a very trying and prolonged spell of sickness, in consequence of which he returned to Lanai, which for some time had been the headquarters of the mission . . .

Joseph F. remained on Lanai till the fall of 1857, and having in the meantime regained his health, he went to Honolulu and there met with the Elders of the mission in conference. About this time instructions came from the First Presidency to release the foreign Elders to return home to Utah, in consequence of the movement of the U. S. army towards the Territory. Accordingly, on the 6th day of October, 1857, Joseph F. embarked on board the bark “Yankee” for San Francisco, in company with other returning Elders (LDS Biographical Encyclopedia, Andrew Jenson, Vol. 1, p.69).

President Smith returned from his mission at the age of nineteen, the age when most young men now go.  But he had already served for most of five years.