Lessons from the Restoration: It Started as a Little Sin | Meridian Magazine 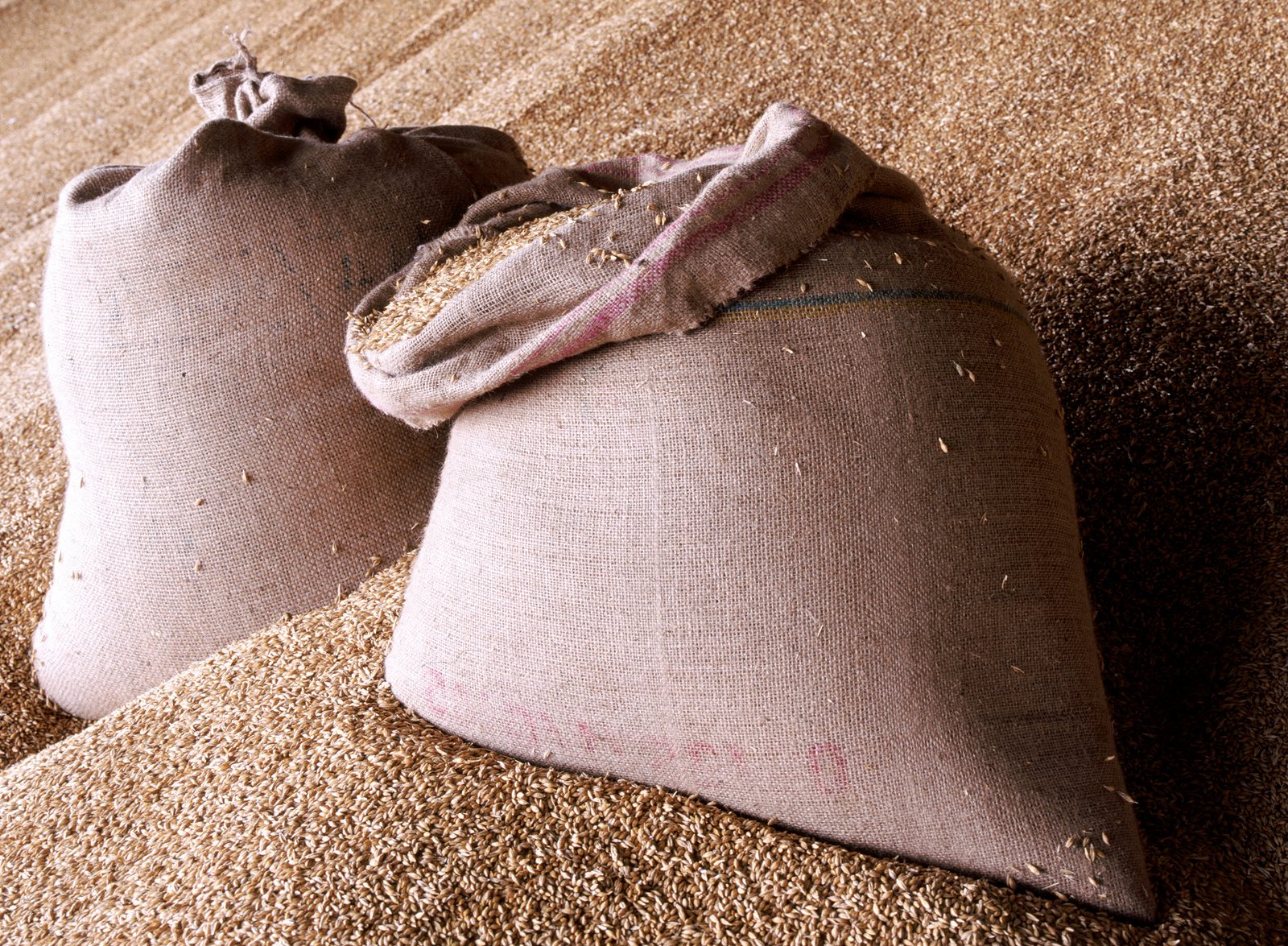 Lessons from the Restoration: It Started as a Little Sin

William Law was called by revelation to a position in the First Presidency (see D&C 124:91).

The following account is taken from a sermon given by Elder George A. Smith on January 10, 1958.

In Nauvoo we had another shower of dust around the Prophet. There was a man by the name of William Law, who was a Counsellor to Joseph Smith, and a man of great gravity. He preached a great deal on the stand in Nauvoo, and told the people they must be punctual and pay their debts; and he repeated it over and over again. Sunday after Sunday he preached punctuality, PUNCTUALITY, PUNCTUALITY.

I was then on a mission in England; but when I got home, I would hear, Sunday after Sunday, these addresses. Thinks I, this is a very righteous fellow; it will be perfectly safe to deal with him; and everybody thought so.

The first time I suspected but what he was as straight as a loon’s leg–at least in relation to his trading, was one day in his mill. Brother Willard Richards and myself met Bishop Smoot, and he offered to bet a barrel of salt that the Doctor was heavier than I was. We went into Law’s mill to be weighed. I was weighed on the scales where he weighed wheat into the mill.

The Doctor and myself soon discovered that the gain by this villainous fraud would supply the mill with wood and hands to tend it.

Brother Joseph and I saw brother Law come out of his house one day, and brother Joseph said to me, referring to Law, “George, do you know that there is the meanest man in this town?”

I only tell this circumstance because he pulled the leading string in putting Joseph Smith to death. When he comes forth, he may expect to find his white robe dyed in the blood of innocence, and he may expect in all time to come to have that stigma upon him. (Journal of Discourses, Vol.7, p.116)

Even the brightest lights in the kingdom may flicker and dim over certain matters. A few pounds of grain seem insignificant, even the few dollars of profit to be realized therefrom. But sins have a way of spreading like cancer, from one part of a life to another, until the entire spirit is affected. A man can slip in the matter of honesty, and by and by find himself in a disreputable house in Saint Louis, and, ultimately, cheer on the mob at Carthage.

Maybe that is what Nephi meant when he warned that Satan “leadeth [us] by the neck with a flaxen cord, until he bindeth [us] with his strong cords forever” (2 Nephi 26:22).

In the story you quoted from George A. Smith, you said that Elder Smith told it in 1958. If you look at the source cited in the Journal of Discourses for the story, you'll see that it was related in 1858 and not 1958.