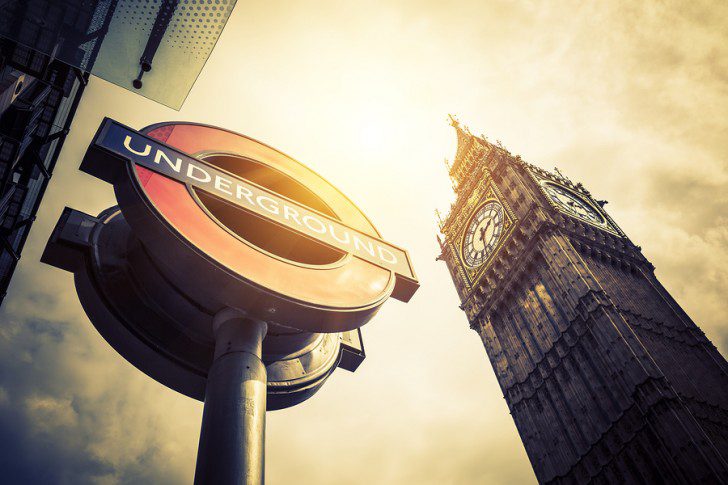 LDS missionaries released a cover of “Glorious” on Facebook this week.

The video features LDS missionaries serving in the England London Mission singing the popular song from Meet The Mormons.

Sister Holly Jordan, wife of England London Mission President David Jordan, posted the video to Facebook on May 25. It has since been viewed over 22,000 times. The video was reposted by a YouTube user on May 27 and has received additional views there.

“Glorious” was written by Stephanie Mabey and recorded by David Archuleta for the movie Meet the Mormons. David Archuleta’s rendition has been viewed nearly 3 million times on YouTube.

Learn more about the “Glorious” cover from Meet the Mormons.

This touched my heart! So sweet and pure. The Spirit flows over me like gentle rain. Thank you again for your testimony, your courage, and your faith. It's GLORIUS.