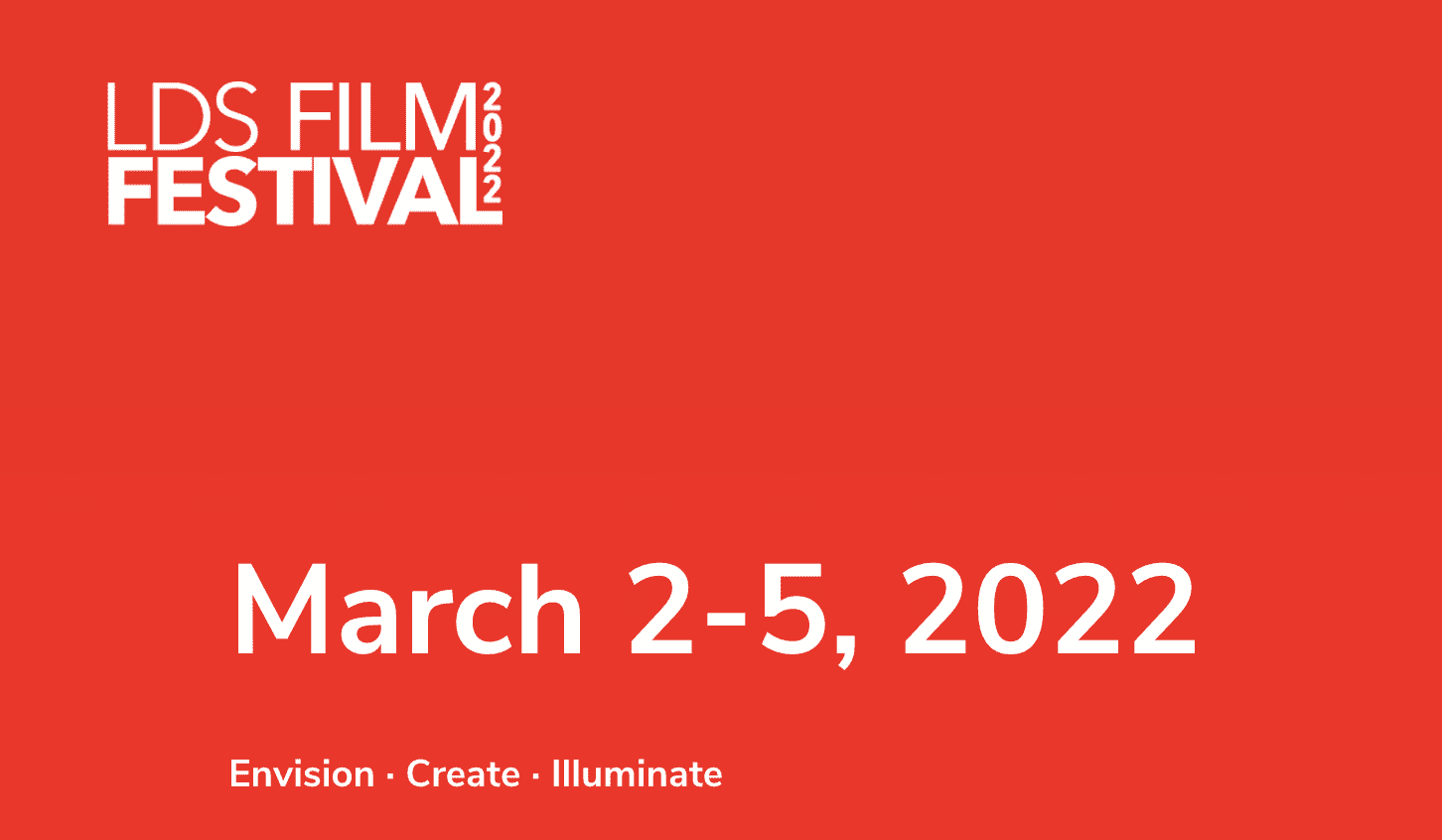 Editor’s Note: Among the other wonderful films in this year’s LDS Film Festival line-up, Meridian writer Mariah Proctor has a film that she wrote and directed screening in the Shorts section. Keep an eye out for “The Way They See Us” to see her work.

Waterman explores the life and influence of legendary Hawaiian Duke Kahanamoku and Duke’s legacy as a legendary swimmer, trailblazer, and the undisputed father of modern-day surfing. Through Duke’s incredible athletic accomplishments, personal doctrine of Aloha, and enduring gift to the world of surfing, the film explores a theme that still resonates today – the role of sports in breaking societal barriers – and celebrates his triumphs and philosophy of kuleana [koo-lee-ah-nah], which means responsibility and a deeper sense of relationship that incorporates the spirit of Aloha into our own lives.

Adding to the essence of the film, Waterman also features the extremely talented A-list actor and native Hawaiian Jason Momoa (Dune, Aquaman) as the film’s narrator. “Jason has an incredible affinity, love and respect for Duke,” said Halasima. “He’s a waterman himself and brought that passion to this project.”

ABOUT THE LDS FILM FESTIVAL

Celebrating twenty-one years of programming in 2022, the LDS Film Festival has promoted cinema as a means of conversation and perspective that often touches the heart and opens the mind. What began as a short film festival, is now a major event showcasing an impressive array of feature films, documentaries, special screenings, short films, music videos, and top-level panels. The festival runs March 2nd – 5th at the Scera Center for the Arts. More information and tickets can be found at ldsfilmfest.com.