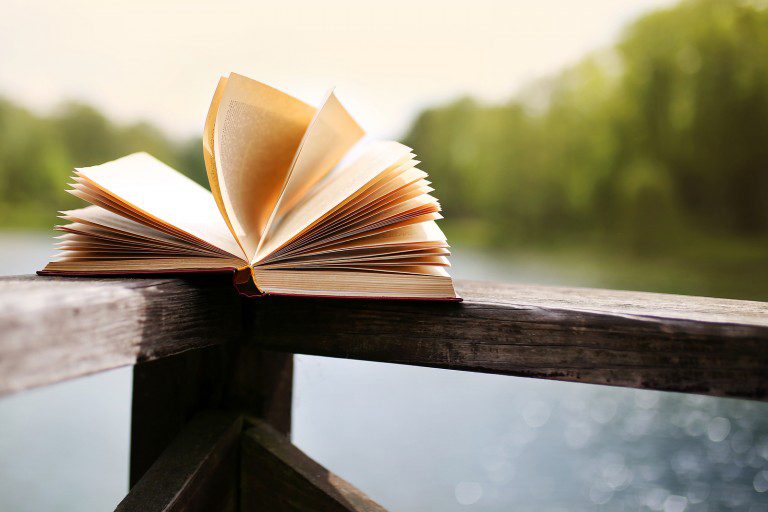 A type of novel often referred to as “slice of life” or “stream of consciousness” doesn’t appear often (except in high school literature classes) and is frequently disliked by the average reader and adored by many literature fans. Road to Covered Bridge by Marilyn Brown is that kind of book. It’s a Utah State First Place Novel and based on incidents in the lives of real people. Though those events are real, they have been rearranged to better suit the story such as the author moves the destruction of Thistle, Utah, back a few decades and the World War II events are more typical of the depression years preceding the war.

Basically the novel is a short excerpt in the life of a woman and her three daughters told from the point of view of Lindy McKinsey who turns eleven during the brief period the family lives in Utah. The four, along with three grandparents, arrive in the small town south of Provo where they have acquired a house and tiny store next to a Sinclair service station and across the street from a cemetery. The father stays behind in Bremerton, Washington, where he works helping the war effort. They arrive just after the wife of Mr. Potter, the man who runs the Sinclair, has been murdered. The Potters’s severely mentally challenged son wanders all over the neighborhood, thinks his mother became a bird and flew away, and is strangely fascinated by the cemetery.

Other than Mr. Potter, their closest neighbors are a large family of scary boys and their redhead sister. The sister, Nancy, is charged with babysitting the McKinsey girls during the funeral for Mrs. Potter, a funeral that doesn’t go well since the body is confiscated for an autopsy before the funeral service is complete. Nancy leads the girls into a number of strange experiences through the coming months. She has a complex relationship with her brothers. It’s almost as though she’s afraid of them. Lindy, too, finds them frightening and avoids them as much as possible. Other neighbors include the bishop and his large family.

A large Native American woman, named America, who actually lives up a canyon near a ranch owned by Mr. Potter, is frequently at the Sinclair station and at various community events. She’s an authority on everything.

Lindy and one of her younger sisters attend school, participate in a fractured Christmas pageant, and observe the strange happenings associated with the cemetery and a tree house visible from their bedroom window. One day their father shows up and announces they’re moving to Denver. They quickly sell the house and store, pack up his car, and leave, only stopping to view the newly formed Thistle Lake.

Throughout the story, Lindy sees and hears things she absorbs from a child’s perspective while the reader, an adult, may see them quite differently. Is the murder solved? Why do holes keep appearing at the cemetery? Why is Nancy afraid of her brothers? What is the Native American woman’s role in Mr. Potter’s life? What kind of man is Lindy’s father? Who sleeps in the tree house? What about the grandparents? There are a lot of questions and a child doesn’t see or learn answers to hard questions; that’s left up to the reader to figure out. Some subjects referenced such as grave robbers, rape, incest, etc., along with some language may be difficult for some readers.

Parts of this novel seem slow, yet descriptive. Conversations are often confusing because multiple conversations occur simultaneously which is realistic, but does nothing for clarity. There is no definitive plot arc in this type of novel. Brown excels in providing a 1940s era setting and background. Anyone who has ever looked back at a childhood event with new and different clarity from an adult perspective will particularly enjoy this novel.

Marilyn Brown is a highly acclaimed Utah writer and artist, having earned top honors from numerous literary and arts groups. She and her husband, Bill, live in Utah, are the parents of six children, and have numerous great and grandchildren.

Thank you to Jennie for taking the time to read and review ROAD TO COVERED BRIDGE! A nice thorough look! I did want to say it is the sequel to HOUSE ON THE SOUND, which some reviewers have read and discussed in the past. Long ago a prominent NY editor at Norton (Carol Houck Smih) told me not to write "sequels," but to let each work stand completely alone. But if somebody is interested in HOUSE, they might like to read this one! Thank you again, Jennie!