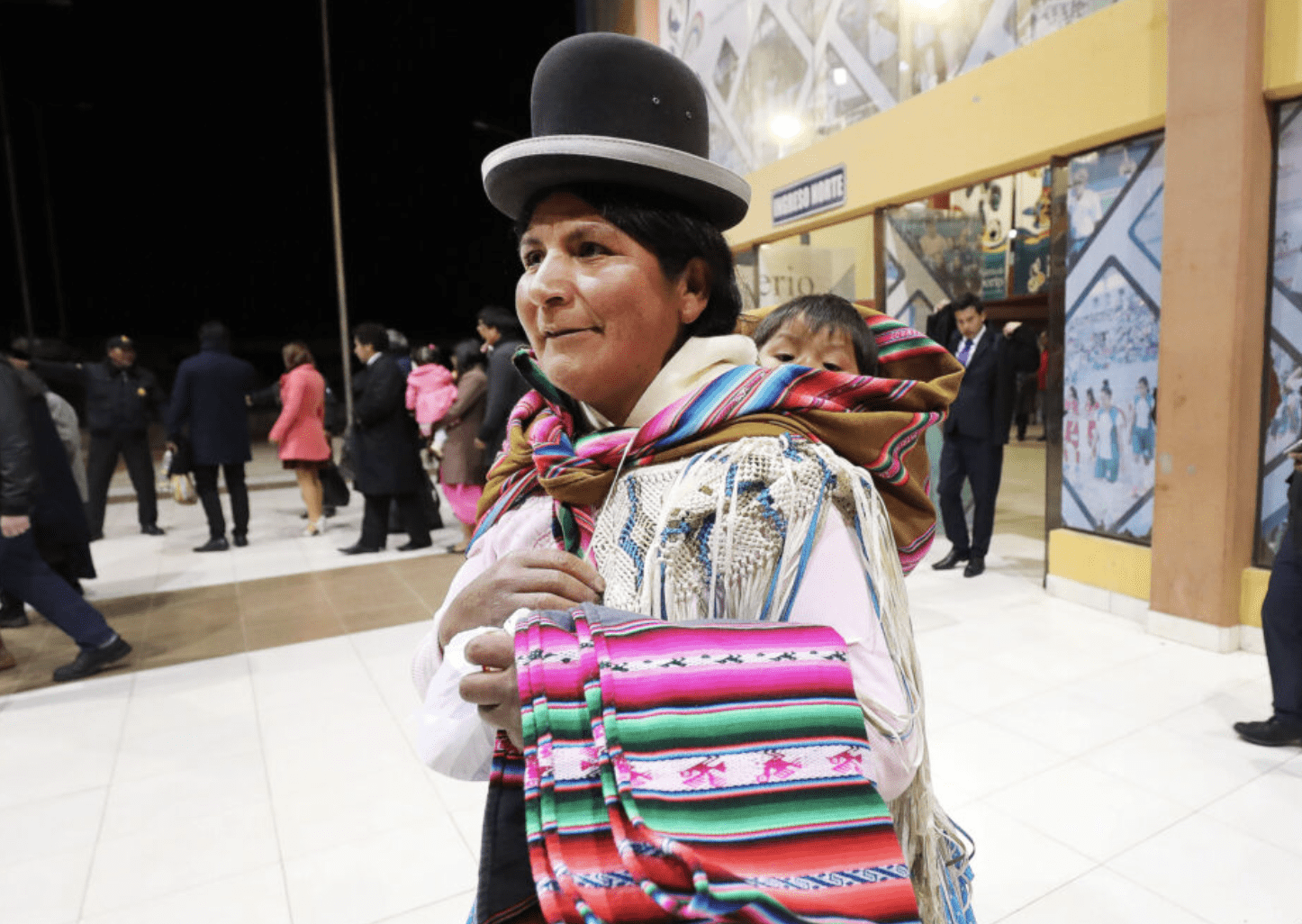 The following is excerpted from the Church News. To read the full report, CLICK HERE.

President Russell M. Nelson’s Sunday announcement of future temples in 13 cities around the world reflects the Church’s growth and the dedication of countless Latter-day Saints.

The temples will be constructed in or near the following locations:

Here is some background on the announced temple sites — and joyous reactions from many with strong ties to those respective locales:

With more than 2.75 million residents in southern Taiwan, Kaohsiung is the third most populous city in the special municipality. With more than 61,000 Latter-day Saints in about 110 congregations, Taiwan is home to one operating temple, the Taipei Taiwan Temple, dedicated in 1984.

Todd Warner of South Jordan Utah lives thousands of miles from Kaohsiung — but he was still thrilled to hear a second temple would be built in Taiwan.

“When I was there 20 years ago, members were hopeful that a temple would be built in Kaohsiung. They frequently discussed locations that would be perfect for a temple,” he said.

Warner remembers Latter-day Saints from the Kaohsiung area renting a bus each month to travel to the temple in Taipei. “Having a temple in Kaohsiung will be a game changer for members in southern Taiwan.”

I’m fearful that “reconstruction” of the Provo Temple wii mean that they plan to ogdenify it. That would be heartbreaking. The Provo Temple is wonderfully unique.

The announcement of new temples is always a thrill for Latter Day Saints everywhere. I hope I live long enough to hear the prophet announce a temple in Dublin, Ireland. We are working so hard to prepare Irish names. I would love to know the work could be done in an Irish temple.