Latter-day Saints at the Olympics: 5 medals, plus several records in Tokyo | Meridian Magazine 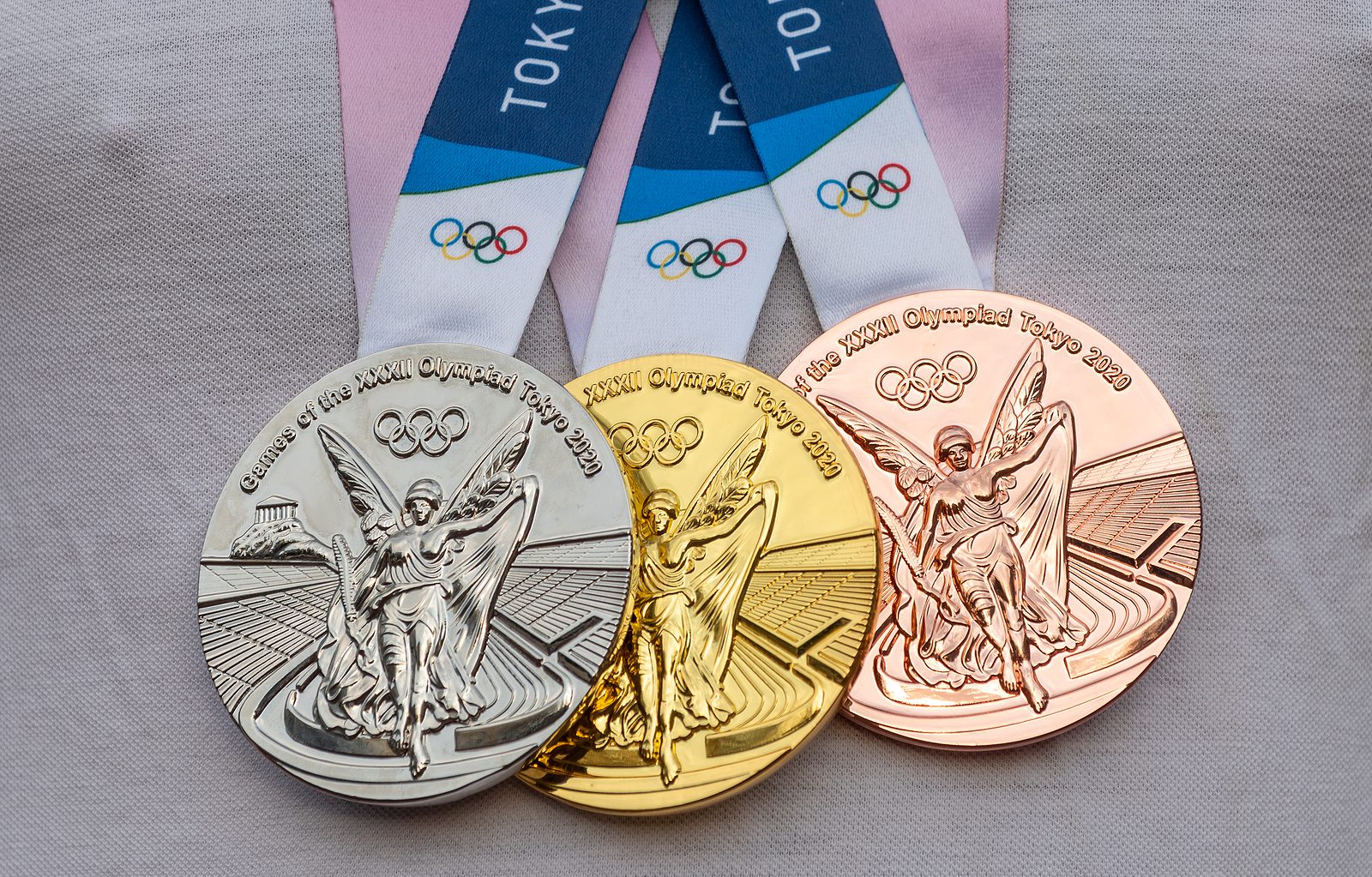 Latter-day Saints at the Olympics: 5 medals, plus several records in Tokyo

From the rugby pitch to the shot put circle and the gymnast’s vaulting table to the weightlifting platform, five athletes connected to The Church of Jesus Christ of Latter-day Saints won medals at the 2020 Olympic Games in Tokyo. Aside from the medal counts, several athletes made history for their countries in weightlifting and track in an Olympics known for the yearlong pandemic-related delays and protocols. Here’s how these 15 athletes did at the Games.