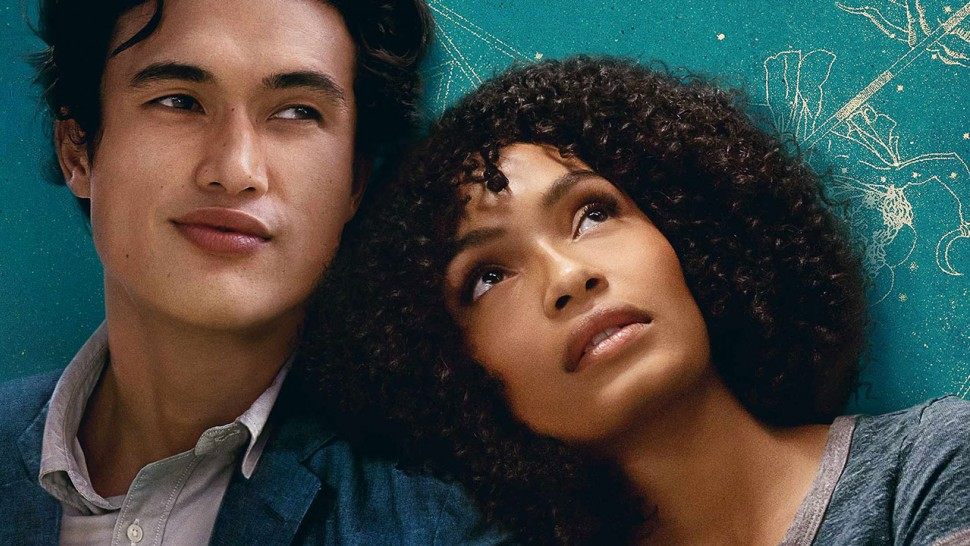 Latter-day Saint Movie Review: What Families Should Know Before Seeing “The Sun Is Also A Star”

Based on the novel by New York Times bestselling author Nicola Yoon, this fate-filled, star-crossed romantic drama features two good-looking people who fall in love against all odds. So unique, right?  A Jamaican immigrant falls in love in one day after meeting a Korean immigrant in New York City as they both embark on life-changing decisions.

If you enjoyed Nicola Yoon’s story and movie Everything, Everything, you’ll enjoy this too.  If you thought that movie was silly nonsense, you’ll feel the same about Sun is Also a Star.  Directed by Ry Russo-Young, it feels very much like her other movies: Before I Fall and  You Won’t Miss Me

The author of the book and her husband are Korean and Jamaican like in the story. Hardworking Korean and Jamaican immigrants are represented well, and the story is much more interesting because of the diversity.  There are some tidbits of information and history that are presented during certain scenes to help viewers understand more about the two different cultures.

The movie features gorgeous Yara Shahidi and handsome Charles Melton from Riverdale: The Complete First Season . Her character asks, “What is the X factor?”  His character replies, “Don’t worry. We’ve got it.” Yes, they do.

New York City is one of the bright stars in the movie.  The scene where only a couple of people were looking up at the impressive ceiling in Grand Central Station reminded me of a time when I used to walk with my eyes to the ground, worried about where I was going and how quickly I could get there.  Nowadays, I try to take it all in because I know how fast life flies by and how grateful I am for each day.  Natasha looks at the sun and the star artwork on the ceiling, one of many moments that illustrate the stars-in-the-universe theme of the film.

Fans of the book have posted reviews that they’re a bit disappointed with how the film portrays the story.  Unfortunately, a lot of the movie looks and feels very contrived.  Even the tears during one scene looked fake, as if the director had to place them on the actor’s face.  When Natasha and Daniel first hold hands, you can remember the exciting and magical feeling of a new relationship, but when they kiss, nope.  There is something off about their kissing.  No chemistry.  People are way too quick to kiss strangers in movies and in real life, don’t you think?

The movie is kind of slow-moving and boring.  The leading female character exhibits some bad behavior, while the leading man is always a perfect gentleman.  Daniel saves Natasha from being run over by a car and the first thing she says to him is, “What the heck?” (Although she doesn’t say, “heck.”)  How about “Thank you!”?  Her attitude about life and love is super negative when she first meets Daniel.  So, why does he like her so much?  Oh yeah, she’s gorgeous.  Natasha throws a tantrum and is disrespectful to an attorney who tries to help her.  She blames other people for her situation, although she does try to step in and make some changes.

The Big Bang Theory is talked about as a fact with no other origin story mentioned to go along with the astrological theme of the movie.  The film also underlines fate, so you’ll want to discuss ideas like predestination and foreordination with your kids.  Some Korean is spoken. Some profanity and crude comments about a certain male anatomical body part and its size, as well as some discussion about pre-marital relations.  Both lead characters are annoyed by their parents and disrespect their parents’ wishes.

I loved the idea of a subway worker making an uplifting announcement that had such a positive impact on so many people. No matter what we do for a living, we can make the world a better place.  There are actually quite a few memorable lines with good messages: