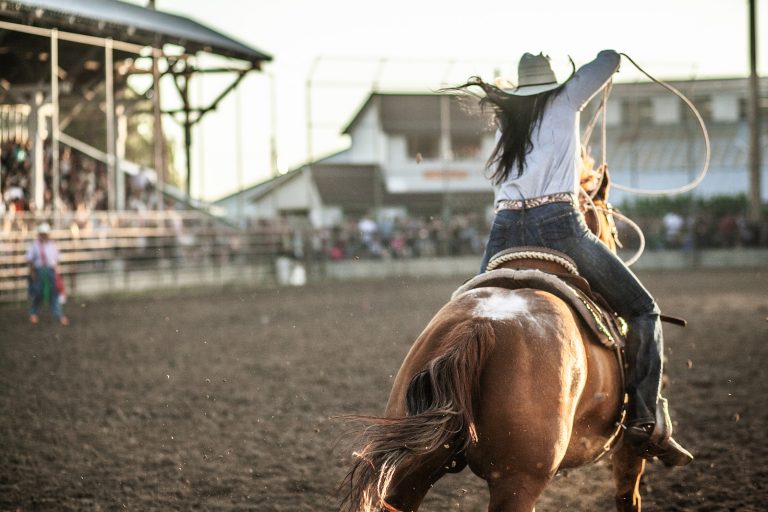 As my readers surely know I have a soft spot for Westerns, so when an author I greatly admire announced the publication of her contemporary Western I had to give it a try, even though it’s written for a general market audience. She did great and I enjoyed reading it, but frankly I prefer her historical and mystery/suspense novels. When it comes right down to it, however, I’ll read and likely enjoy any Heather Moore novel.

The second novel, though set in Wyoming, is more Romantic Suspense than Western. This is one of those suspenseful novels it’s almost impossible to set down long enough to get anything else done. Kathi Oram Peterson has become one of those authors I can always count on to deliver a top tier reading experience.

ONE SUMMER DAY by Heather B. Moore

Heather B. Moore is well known to readers under her own name, by a shortened version of her name, H. B. Moore, and as Jane Redd. She writes for multiple markets, but is probably best known to readers of this column as H. B. Moore, the author of multiple scripturally based novels, including the Out of Jerusalem series and historical thrillers such as The Killing Curse. Under the longer version of her name, which she uses for Romance and Women’s Fiction, she has started a new series called Prosperity Ranch, which begins with One Summer Day. This story is a general market modern Western. (Yes, the characters drink coffee and beer, but there is no explicit sex.)

One Summer Day begins almost a year after Macie’s divorce from her cheating husband, Knox Prosper, a rodeo circuit cowboy. He’s not paying support and she isn’t earning enough to support herself and her daughter, Ruby, with her small jewelry making business. She is concerned because three-year-old Ruby knows no family other than herself, so she agrees to an extended visit with her ex-husband’s family at Prosper Ranch where Ruby can get to know her grandparents. When she arrives she is met by Knox’s older brother, Holt.

Holt met Macie first and has harbored feelings for her since then, though their meeting was brief and he only saw her a couple of times while she was married to his brother and never dated her at all before his brother stepped in. When he meets her plane he realizes he isn’t as over her as he had thought. He and his family don’t know the reason the couple divorced, but Holt suspects it has something to do with Knox’s inability to handle finances well. After all, Knox has been borrowing money from the ranch coffers and Holt personally for a long time and has never paid any of it back.

Ruby instantly becomes the darling of her grandparents. Macie discovers her former mother-in-law is harboring hope that she and Knox will reunite. A neighboring woman makes it clear she has Holt in her sights. And Macie and Holt discover their feelings for each other are not only awkward, but rapidly growing. How can someone fall in love with her ex’s sibling? Or his brother’s ex-wife?

This story grabs the reader’s attention immediately. The character’s are likable, but not as strong as the much loved characters in some of Moore’s other books. Holt is kind, compassionate, a hard worker, thoughtful of others, but is a bit of a pushover in business transactions. Macie struggled to care for her dying mother through high school and within a month of her death became involved with Knox, then rushed into a “shotgun” marriage. She loves her daughter, but gives into her tantrums, consequently Ruby is a manipulating brat. Macie is also too willing to push a physical relationship with Holt, considering her disastrous experience with Knox. It is his personal strength, not hers, that applies the brakes. The other characters are not as well developed as I would like, but since this is a series I assume that will come in the next two books. The plot also leads the reader to expect a stronger ending, but I assume loose ends will be tied up in those next volumes. The background for the story includes a ranch, deeply involved in training horses and rodeo stock, near a small Texas town. Rex, the ranch owner and father of Holt and Knox, is the town mayor. The background is realistic and enjoyable. There are a few annoying grammar errors, but overall this is an entertaining novel contemporary romance readers will enjoy.

Heather B. Moore is a USA Today Best Selling Author and the recipient of multiple awards. She attended Cairo American College, the Anglician School of Jerusalem, and received her Bachelor of Science degree from Brigham Young University. She, her husband, and children live in Utah.

Kathi Oram Peterson is one of the best Mystery/Suspense authors currently writing in any market. Her newest book, A Stranger Watches, is set in and around a small, rural community in Wyoming. It features a young woman who had a serious falling out with her father following her mother’s death and his hurried remarriage. She leaves home and begins her own business, a chain of restaurants. After five years of estrangement Kyra receives an email from her father saying he is coming to visit her, but he never arrives. Wishing to end their separation, she returns home to find her father isn’t there and hasn’t been seen for a couple of months,  all of the first floor furniture is missing, her father and the wife he married so hastily are divorced (or are they?) and her father’s next door neighbor wanders into the house in the middle of the night. The altercation with the neighbor results in her shooting him, then discovering he is her father’s attorney. She turns to the local sheriff for help and finds herself becoming increasingly attached to him and his daughter. What she doesn’t know is someone is secretly watching and listening.

A major character in this story is Boo, Kyra’s Rottweiler. Dog lovers will love him. He is accurately portrayed as a smart, loyal animal with strong protective instincts. Peterson does a great job fleshing out both major and minor characters. She spreads around negative qualities and questionable actions in enough characters to keep the reader guessing. She also creates a sense of caring and concern for characters caught up in difficult circumstances. The story is fast paced, filled with twists and turns, and keeps the reader turning pages and staying up late. Not wishing to provide any spoilers, I won’t say more about the great plot, but will simply say readers, male or female, young or older, will enjoy this one.

Kathi Oram Peterson received a BA in English from the University of Utah. She then worked for a curriculum publisher. After raising her three children she turned to writing full length novels.