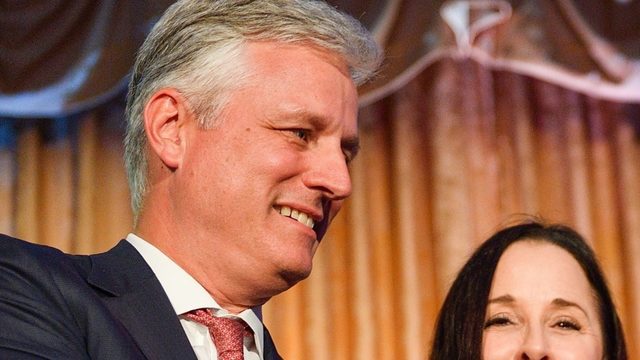 Latter-day Saint Appointed as National Security Advisor to the President

“I am pleased to announce that I will name Robert C. O’Brien, currently serving as the very successful Special Presidential Envoy for Hostage Affairs at the State Department, as our new National Security Advisor. I have worked long & hard with Robert. He will do a great job!,” Trump said.

Romney, R-Utah, congratulated O’Brien in a tweet soon after, calling him a friend and “a man of the highest integrity.”

Sen. Mike Lee, R-Utah, said he worked with O’Brien when O’Brien was with the State Department.

“He is an incredible champion of religious freedom around the globe and I am confident that he will excel in his role as National Security Advisor to the president,” Lee said in a statement.

Not an easy job. I wish him well.