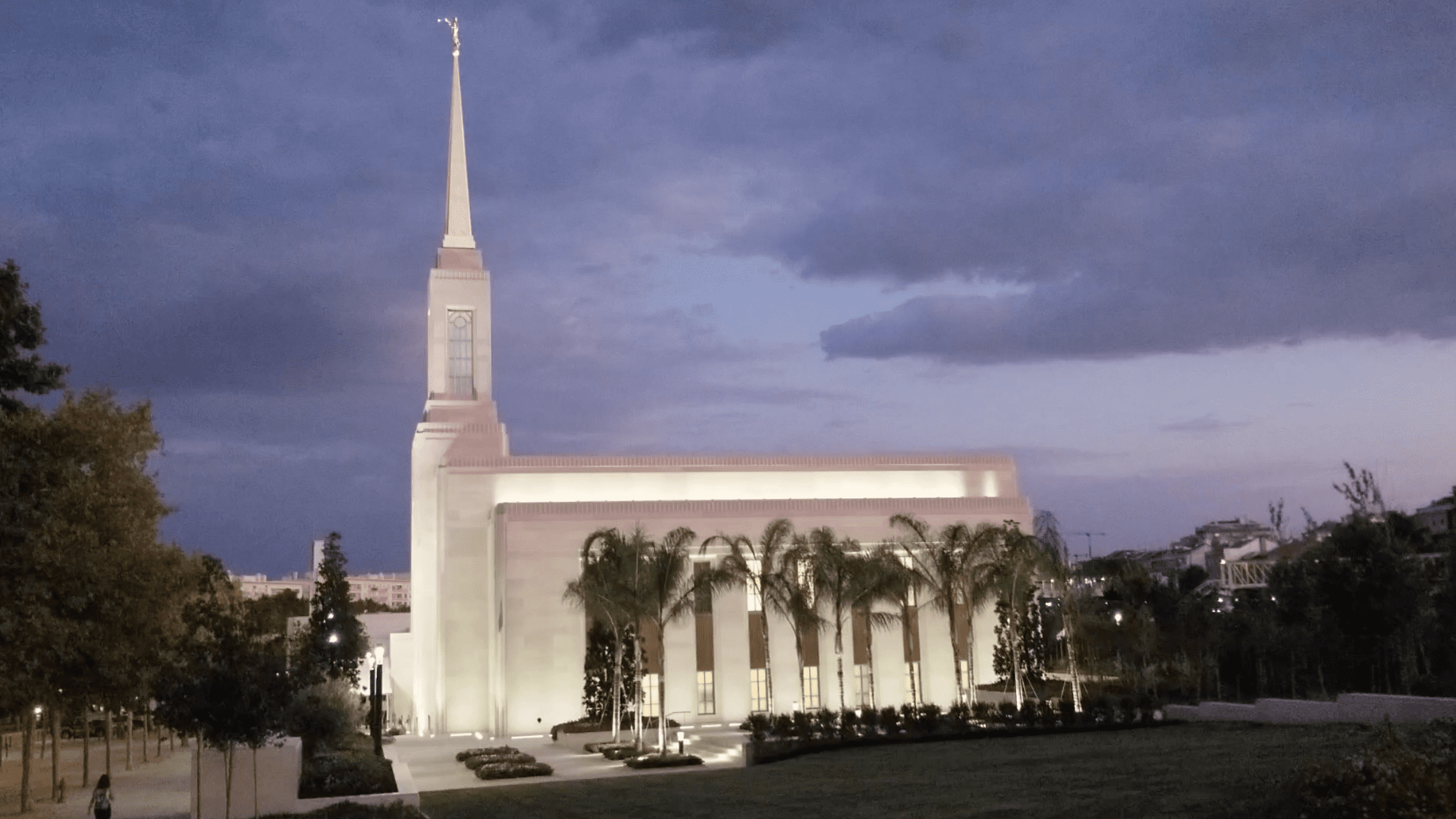 For the fifth time in as many weeks, more than 10 temples of The Church of Jesus Christ of Latter-day Saints have been identified to reopen for limited husband-and-wife sealing ordinances.

On Monday, June 1, 11 additional temples were announced for Phase 1 reopening on Monday, June 8. They included the first two on the African continent — in Ghana and Nigeria of the Church’s Africa West Area — as well as others in Japan, Portugal, Tahiti and the states of Florida, Idaho, Indiana, Nevada and Texas in the United States.

Added to the temples identified for similar Phase 1 opening in each of the four previous weeks, the June 8 group brings the number of reopening temples to 77 of the Church’s total 168 operating temples worldwide.

In all, Phase 1 reopenings have occurred or will be occurring in 14 different nations and 25 states.

To read the full article and learn which temples are opening and when, CLICK HERE.