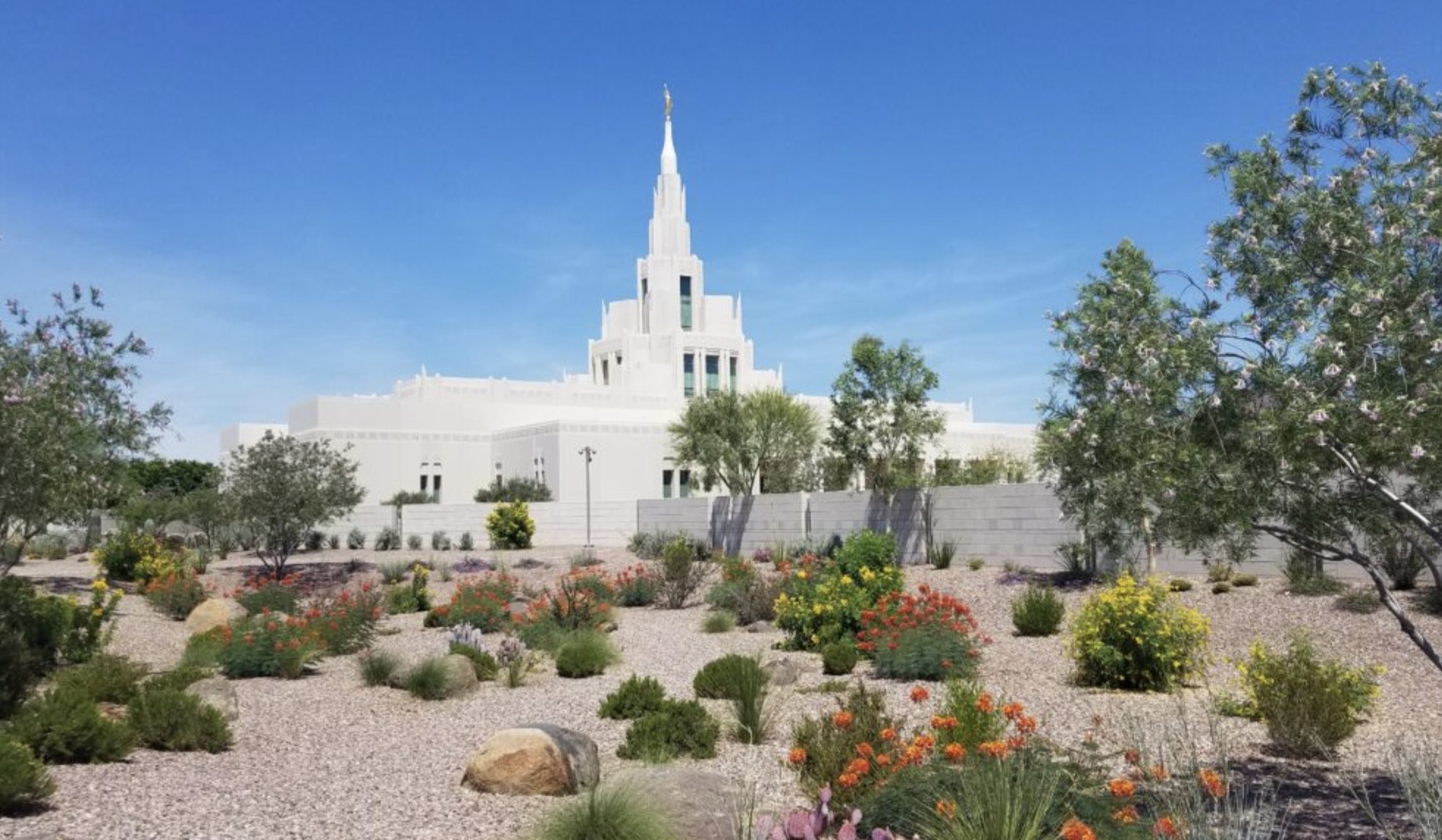 For the first time in the 18 weeks of The Church of Jesus Christ of Latter-day Saints reopening its temples, more temples have been designated for Phase 2 than are in Phase 1 in the four-phase reopening plan following total closure in March due to the global COVID-19 pandemic.

As of Sept. 7, the Church will have 79 temples operating in Phase 2 and 60 others in Phase 1, with 139 of its 168 temples worldwide open for limited operations in either of the first two phases.

Today’s announcement on Newsroom includes 12 temples moving from Phase 1 to Phase 2 on Sept. 7, with two new temples reopening in Phase 1 on the same date. Also, three temples in Mexico previously reopened in Phase 1 had returned to closed status until local circumstances permit, with two of the three already returning to Phase 1 reopening.

The two Phase 1 reopenings and the two Mexico temples returning to Phase 1 after brief closures were added later following this morning’s initial announcement.

Among the 12 Phase 2 reopenings are nine temples throughout the United States — five in Arizona, three in the Midwest and one in Utah — as well as one each in England, Australia and Fiji. Phase 2 allows for the performance of all temple ordinances for living individuals.

The 12 temples to begin Phase 2 operations on Sept. 7 are: