It’s Okay to Fail: An Unexpected Lesson from Alma’s Mission to the Zoramites | Meridian Magazine 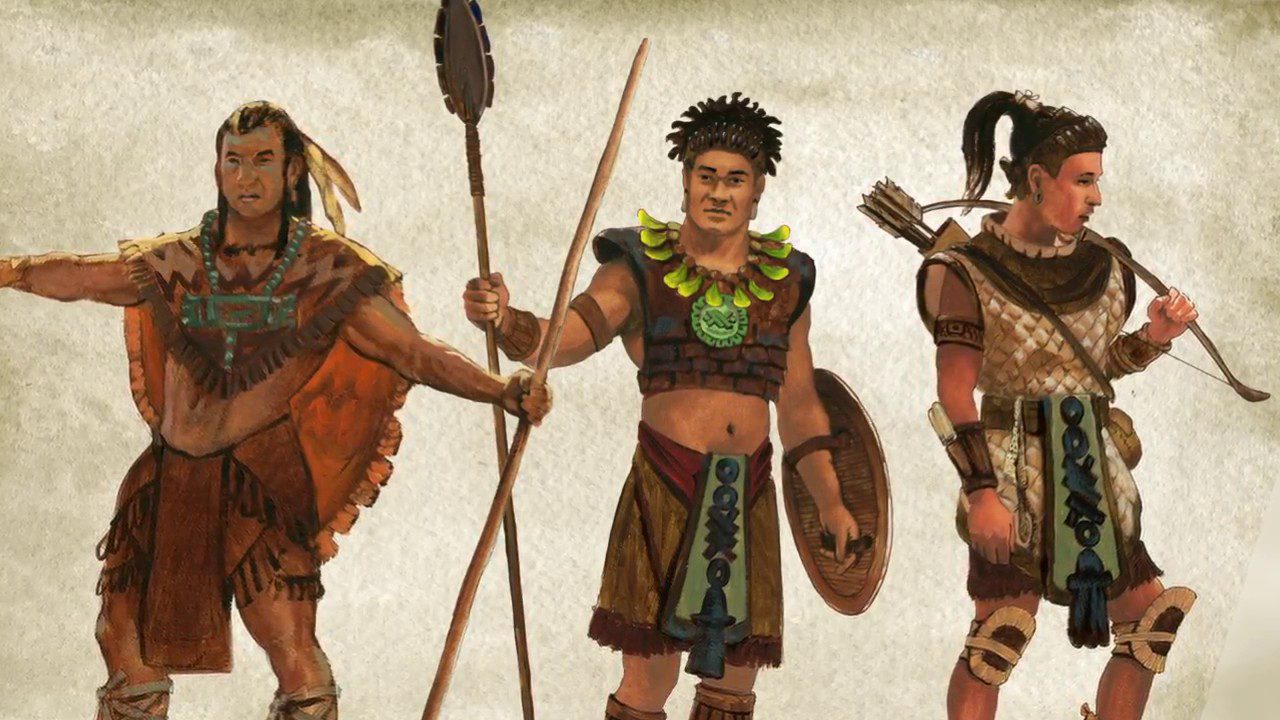 It’s Okay to Fail: An Unexpected Lesson from Alma’s Mission to the Zoramites

To read more from John, visit HIS BLOG.

In my early years as a seminary teacher, I always understood Alma’s mission to the Zoramites to be a great success. After all, this was the “dream team” of missionaries—full of all-stars like Ammon, Aaron, Amulek and others. These people had successfully converted thousands of people in previous missions—of course they would succeed here.

But as Grant Hardy points out in his excellent book, Understanding the Book of Mormon, there is more to the story. While in some aspects this mission was a success, one purpose of the mission to the Zoramites was to prevent the Lamanites from making an alliance with the Zoramites. We read:

“Now the Zoramites had gathered themselves together in a land which they called Antionum… which…bordered upon the wilderness south, which wilderness was full of the Lamanites. Now the Nephites greatly feared that the Zoramites would enter into a correspondence with the Lamanites…” (Alma 31:3–4).

You can see from this image, adapted from one created by Tyler Griffin, that Antionum is on the border between the Nephites and Lamanites. The Nephites were hoping to fortify their border with the Lamanites on the south.

Although a minority of Zoramites believed in the words of Alma and his co-laborers, the majority of the Zoramites were angry because of their preaching and “began to mix with the Lamanites and to stir them up also to anger against them. And thus the Zoramites and the Lamanites began to make preparations for war against…the Nephites” (Alma 35:10–11).

Between Alma 35 and Alma 43 come several chapters of Alma instructing his sons—but almost no time passes in the Book of Mormon narrative. Thus to follow the storyline, jump from the end of Alma 35 to the start of Alma 43:

What happened at the end of Alma’s mission? “The Zoramites became Lamanites…the Lamanites came with their thousands; and they came into the land of Antionum, which is the land of the Zoramites” (Alma 43:4–5).

For me, this teaches us a very powerful lesson: It’s okay to fail. Sometimes, even the greatest people, even when they are on a mission from God, will not receive their desired outcome.

But for me, this is a comforting principle! You and I are going to put our best efforts into initiatives—even divinely inspired initiatives—and have things not work out the way we had hoped. We may feel inspired to reach out to somebody, only to be rebuffed, or spend hundreds of hours planning an incredible youth trek, only to have it cancelled by Covid19.

We can take comfort when we fail knowing that other powerful people (like Alma and the dream team of missionaries) have had similar experiences. And although all of the desired outcomes of the mission weren’t as anticipated and some of the results may be seen as a failure, we can remember that “The works, and the designs, and the purposes of God cannot be frustrated, neither can they come to naught” (Doctrine and Covenants 3:1). Even though Alma’s mission worked out differently than he had originally hoped, God’s plans weren’t frustrated.

Similarly in our lives, although we may at times experience failure, in the long run, God can make all things work together for our good. If it feels like you’re failing, don’t lose heart and don’t give up. Even after this difficult experience, Alma and his sons continued to do the Lord’s work, and we can follow their examples.

Whenever I hear someone say they are a failure I remind them that failure is an event not a person. They are may have failed but they are not a failure. They can learn from the event and try again. Many warehouses and factories have a board that has statistics which include number of days without an accident or injury. The number increases and gets very high, but one day an accident occurs and the number go back to zero. When this happens the company doesn’t close down or give up. They investigate what went wrong. Was it inadequate training, poor safety procedures or warnings, or carelessness. Then they rectify it and try again. Failure is na event not a person.

Thank you for the reminder that events don't always turn out the way that we planned! The Lord may have a higher purpose by teaching us lessons that we might not have learned without experiencing the failure firsthand.