Is it a Rock, or a Dirt Clod? | Meridian Magazine 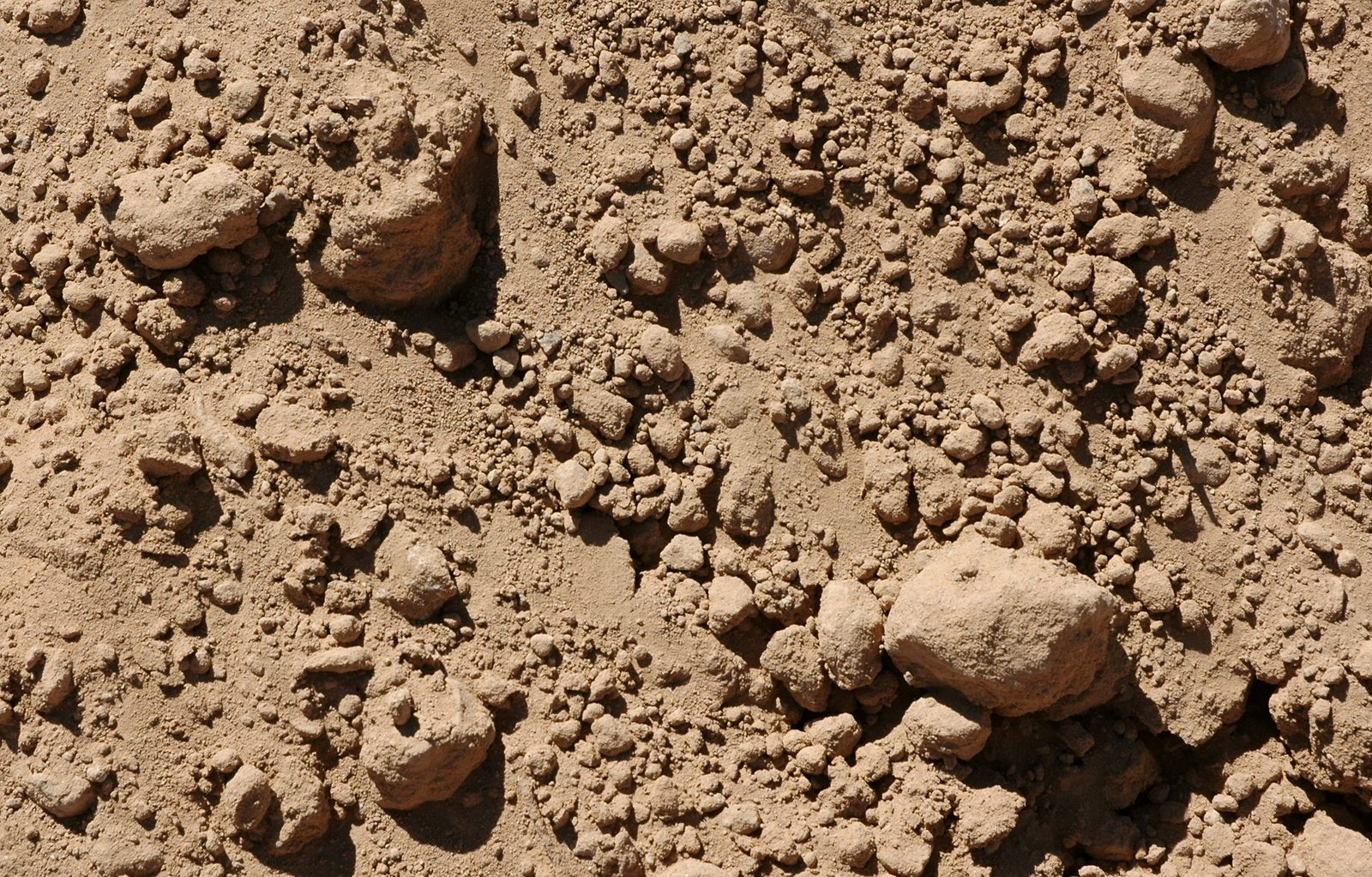 Latter-day Saints often joke that 1st Nephi is the most-read section of the Book of Mormon. Many people “begin at the beginning” and then get distracted or lazy, and stray from their well-intentioned goals to read every day. So they start over again. And 1st Nephi gets another reading.

But there’s something actually cool about this. I wonder if, knowing human nature, the compilers of these records deliberately packed that first book with particular nuggets we’d need for our lives today. Maybe they reasoned that, if we were going to keep re-reading that one part, they may as well get some vital info in there which applies specifically to modern times!

There are many key teachings in 1st Nephi, of course (not least of which, for parents, is the example we see early on, of Laman and Lemuel straying despite every effort by “goodly” parents to keep them in the fold).

But the insight that pops out for me today is in Chapters 15 and 16. Because of what’s going on in society right now, it’s a “Whammo!—Boy does this apply to current events” moment.

These chapters come right after Nephi has asked the Lord to help him understand his father’s vision and teachings. And, in response, the Lord has just given Nephi incredible visions of his own. Now Nephi is trying to teach these truths to his older brothers.

And what do his brothers say? They tell him these are “hard things, more than we are able to bear.” (1Nephi 16:1) How many people have responded with this exact reaction to the church’s recent announcements?

Just as Laman and Lemuel had knee-jerk reactions and immediately murmured rather than praying about it or trying to learn more, so we see many who allowed a “hard thing” to trip them up, even making rash choices and angry decisions.

I live in a city that used to be a granite quarry. The ground is extremely hard, and once we even had to use a jack-hammer to plant a tree. But the abundance of boulders, river rock, and other kinds of stones mean that supplies are plentiful for retaining walls, and several homes made largely from rocks. The trick is to make sure you’re using actual rock, and not extremely hard dirt clods that look like rocks, but are mere counterfeits. A friend of mine had portions of her retaining wall dissolve in a heavy storm because the builder had used dirt clods along with stones.

Chisels, water, and sledge hammering these dirt clods can solve the mystery and reveal that some rocks are, in fact, just tightly compressed dirt. But if you assume every hard lump is a stone, and you don’t make the effort to examine it and see if it’s really the obstacle you think it is, wrong assumptions can lead to disaster.

Nephi gives his brothers the tools they need to turn a “hard thing” into soft, pliable clay. Instead of jumping to conclusions with no effort on their part, he urges them to keep the commandments, draw close to the Lord, and have faith. In the case of hard concepts to accept, the solution is not to throw our hands in the air at the first whiff of controversy, but to remain humble and teachable, search the scriptures, see what God’s chosen prophets say, and pray sincerely for understanding.

Nephi went on to tell his brothers, “And now my brethren, if ye were righteous and were willing to hearken to the truth, and give heed unto it, that ye might walk uprightly before God, then ye would not murmur because of the truth, and say: Thou speakest hard things against us.” (1st Nephi 16:3)

Looking beneath the surface before we leap to hasty judgment is critical if we are to make correct assessments. We can always benefit by analyzing why the church has a certain policy, looking at the big picture, considering all the repercussions, and then looking way down the road to the future. It is always wiser to heed the words of our apostles and leaders, before we listen to the hysteria of detractors and critics on social media, who haven’t done their homework.

Nephi’s approach works. When we encounter “hard things” we need to slow down, seek counsel from the Lord, and fully examine those issues that cause us concern. And, just as Nephi helped his brothers, we can also guide those around us to follow the process that leads to truth and personal revelation. With humility and pure intent, we are more likely to find that what we thought was a rock was no rock at all.

Great perspective, as we will all be facing hard things in our personal lives. After all, its usually our perspective that allows us to muddle through difficult circumstances.