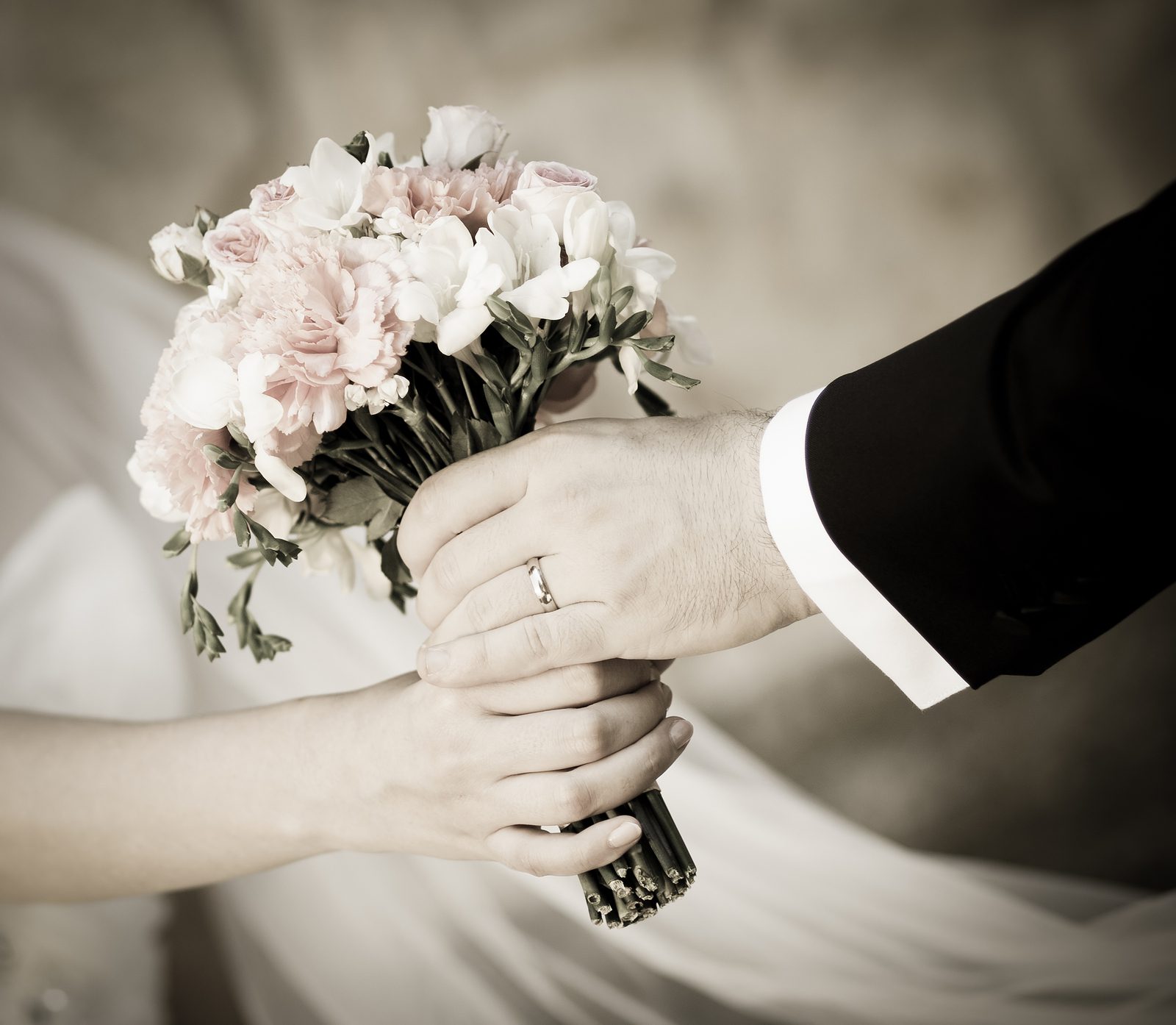 Is Gay Marriage a Smoke Screen?

It was about the twentieth time this year that I (Richard) had been drawn into a discussion about same sex marriage—at least the tenth time since the Supreme Court ruling—and I was getting tired of it.

Once, just once I thought, I would like to hear people discussing the much broader issue of why marriage is now thought of as irrelevant and even undesirable by most heterosexual couples.

Which is the bigger issue?

If we measure by the number of people directly affected, it is no contest. Estimates of the percentage of the U.S. population that is gay range between 2 and 4%. This leaves 96 to 98% heterosexuals, most of whom, seem to be devaluing or completely disregarding the value of marriage.

The largest threat to our society and to our economy is not the way people define marriage but how enthusiastically and committedly they participate in it. Sadly, particularly among the Millennial generation, fewer and fewer get married while more and more choose the lower-commitment option of cohabitation.

And that huge threat it is being largely obscured and ignored because of the smoke screen of Gay Marriage.

The big irony of course, if you judge by the headlines and the public dialogue, is that gays seem to be the only ones valuing, desiring, and jubilating in marriage.

As heterosexual marriage declines and cohabitation increases, children are the losers, and society is weakened. One paragraph from our recent book The Turning states:

“Cohabitation without marriage produces disastrous statistical results. Cohabiting relationships tend to be fragile and relatively short in duration; less than half of cohabiting relationships last five or more years and the divorce rates of women who cohabit are nearly 80 percent higher than those who do not. The major problem with cohabitation is that it is a tentative arrangement that lacks stability; no one can depend upon the relationship — not the partners, not the children, not the community, nor the society. In Europe, eight in ten people say they approve of unmarried cohabitation. In Scandinavia, 82% of firstborn children are born outside marriage.”

The justifications we often hear for the cohabitation option amount to tired old clichés like “You wouldn’t buy a car until you’d driven it,” or “Well, we plan to make the commitment of marriage after we are sure it is going to work.”

The problem with this logic is that what makes a marriage work is the commitment. Commitment is the start of a relationship that lasts, not the culmination of it. And the commitment of marriage is what lends security both to husband and wife and to the children that join them.

But back to the point of the smoke screen: If defenders of traditional marriage are consumed and preoccupied in fighting against same sex marriage, they are like a sports team that tries to shut down the opposing team but does not score any points for itself. People vigorously fighting gay marriage but doing little or nothing to advocate or promote heterosexual marriage are like a defense with no offense.

The best offense and the best way to make a difference is to celebrate commitment—the commitment of marriage.

The most extreme defenders say that gay marriage will destroy our culture and our economy and the future of our children. But in fact, what will have the greater adverse effect on all of these is the erosion of marriage among the other 96%

Personally, we happen to believe that the institution of marriage was instituted by God and that He defined it and continues to define it as a potentially eternal union between one man and one woman.

But whatever our personal position might be, each of us should ask the question of what threatens society most—the emergence of gay marriage or the disappearance of heterosexual marriage? Many will conclude that the answer is “both” but irrespective of politics or positions, those who consider themselves defenders of the traditional family may want to pay careful attention to the fact that most worthy efforts require an offense as well as a defense if they are to succeed.

Thank you for these insights. I agree that Gay Marriage is a smoke screen. It is one of MANY!!! Feminism (as noted before) is a sad fight that demasculinizes our men, husband, brothers and sons. Instead of promoting positive femininity and masculinity, feminism seems to portray one as good & the other as bad. So WRONG & blinding to our true natures. Personally I do not think feminism was meant to go this direction but to help women speak up and have a voice in a dominantly male world. But many have taken it to a level of absolutes that make men “unnecessary”. Is it any wonder we as God’s children are confused!!! I am fortunate enough to be in a committed 26 year marriage with my husband. He and I have struggled, as any couple will. I fell into the feminism trap & did not value my husband as I should. He, thankfully, was patient with me during those periods of judgment, unkindness & attitude of “I know better”. We are stronger for our efforts to work together raising our children. We are a team & strive to make decisions together with the Lord’s help. Grateful for Marriage!!!! And am sad at times that I have to ADD between a Man and a Woman. REALLY!! It has ALWAYS been thus. But as a defender of Truth I WILL! ^_^ Your statement that “The most extreme defenders say that gay marriage will destroy our culture and our economy and the future of our children. But in fact, what will have the greater adverse effect on all of these is the erosion of marriage among the other 96%” is indeed true. This erosion has gone on for too long!! My family was seriously affected. My brothers have never married. My father divorced my mother & cohabitated with several women before finally settling down and raising my step-mom’s sons. The silver lining is that they have been in a happy COMMITTED relationship for over 26 years. Conversations and letters between us tell the story of my father’s pain at his earlier choices. The lost opportunities to “commit”, stay the course, and love even when times got hard. Thank you for your writings and courage to share with ALL. ^_^

I agree most with Kevin JK - the most practical comment of all. He deals with facts - legal facts. You can go by whatever name you want, civil law, but if you want a social security card, you must have a 'legal name' and you must change it legally in court, same for a driver's license or any other license in this country, same for jobs and a ton of other stuff -- but you also gain all the protections that all the laws afford. Marriage and divorce are the same = all regulated by a bunch of laws -- some are restrictive, some are protective. If you want the protections of the laws, you gotta live with the restrictions. Can't have it both ways. The fun of 'belonging' to a society. Laws are and ever have been a 'two-edged sword'!!