Is America on “a one-way trip to secularism”? Is Europe? | Meridian Magazine 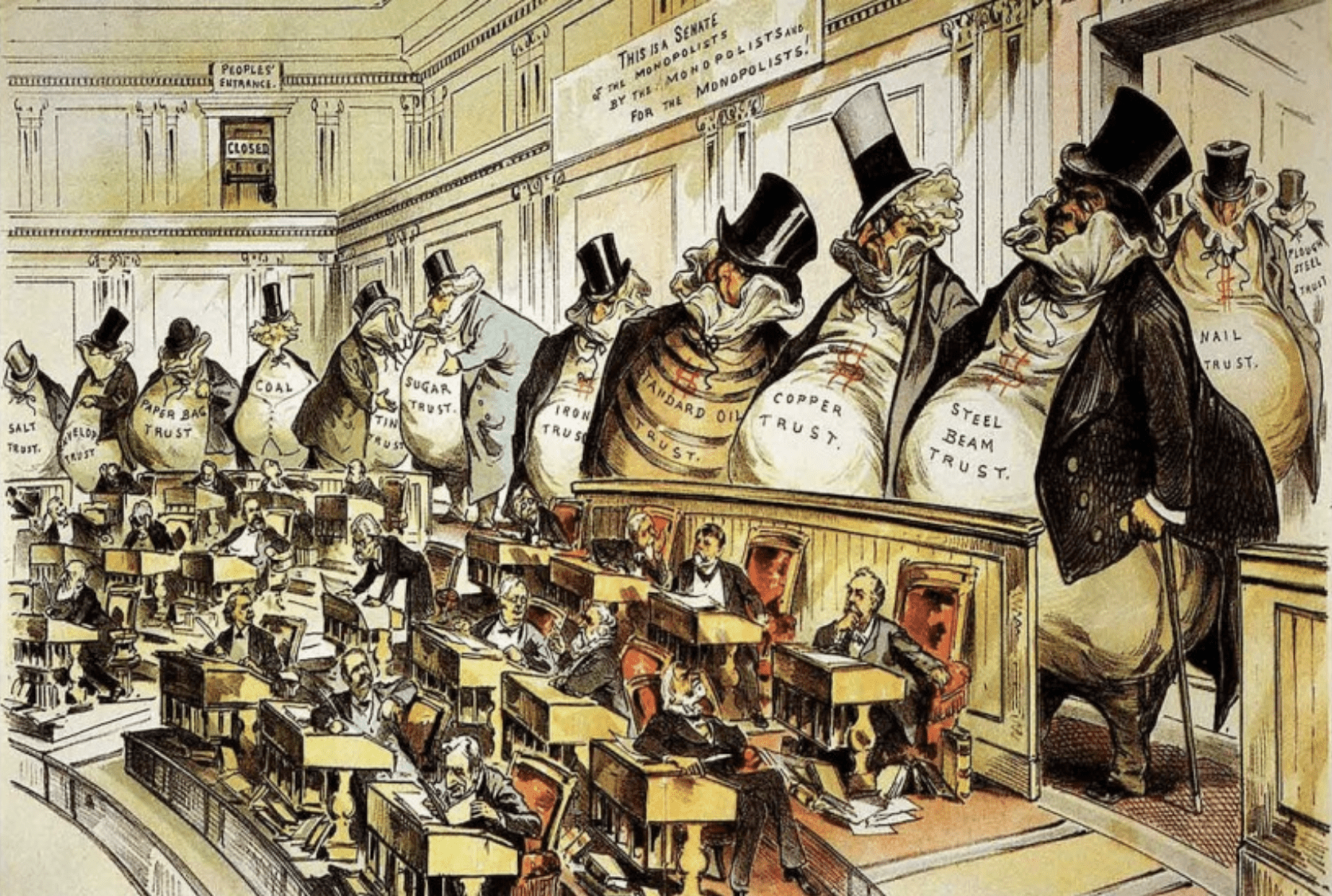 Is America on “a one-way trip to secularism”? Is Europe?

The following is excerpted from Daniel’s blog: Sic Et Non.

I found this article, by Musa al-Gharbi, Paul F. Lazarsfeld Fellow in Sociology at Columbia University in New York City, extremely interesting: “Post-Religious America? Don’t Hold Your Breath.”  (I love his name, too. It’s Arabic for “Moses the Westerner.”).  The article isn’t very long, so I encourage you to have a look at it yourself.  But I’ve extracted a few quotations from it that particularly caught my attention:

The trends observed in America today closely approximate conditions during the ‘Gilded Age’ (i.e. the 1870s through around 1900).

America is not necessarily headed towards godlessness, on a one-way trip to secularism.

[A]ctually, there have been no declines in religiosity among those who are intensely religious in the U.S. Roughly the same share of Americans fall into this group, exhibiting roughly the same levels of religious intensity as they have in the past. It is only moderate religion that is on the decline in the U.S.– driven primarily by those who were weakly affiliated with a faith tradition coming to abandon it altogether. As a consequence, although smaller shares of Americans are identifying as religious, a growing share of those who do identify with religion are likely to be ‘intensely’ religious. . . .

Moreover, the shift from religion to ‘unaffiliated’ does not seem to be a one-way journey in America. In fact, according to estimates by Pew Research, “nearly half of those who were raised unaffiliated now identify with a religion.”

These newly-affiliated Americans may not return to the specific denomination or religious tradition that their parents were raised in, but they often find their way back to God nonetheless. Indeed, we can already see faint glimmers of a possible rebound among contemporary youth. . . .

In short, rather than a decline of religion in the United States, we could be seeing a pruning, both of adherents who were never really committed to begin with, and approaches to faith that concede too much and ask too little. In their place may emerge more dynamic and socially relevant forms of religious expression – which demand more of believers and society writ large. . . .

In the realm of politics, partisans have been proclaiming the emergence of an enduring Democratic majority now for more than half a century – a prospect that remains as dodgy today as it ever was.  People have been proclaiming the death of religion for longer still – from Marx and Nietzsche through the ‘New Atheists’ and into the present. And yet, religion continues to thrive.

The lesson: nothing is inevitable. None of this is settled. Yes, growing irreligiosity, inequality, cynicism and dis-integration define America’s present and recent past. However, they need not define our future.

The trends observed in America today closely approximate conditions during the ‘Gilded Age’ (i.e. the 1870s through around 1900).

Somehow, I’m guessing that a return of the “Gilded Age,” its values, and its “Robber Barons” is not high on the wish list of most contemporary critics of religion and theism.

Of course, Musa al-Gharbi’s article is looking at things from an American perspective.  He even points out that the prospects for American religion aren’t nearly as dire as are those for religion in Europe.  But is there a chance for a turnaround in on the European continent?  I’ve always expected that there would be; the secular worldview, after all, is ultimately quite unsatisfying.  So this short piece caught my attention:

“The Good Soil of Europe is Ripe for Sowing”

But let’s suppose, for a second, that theism is really on its way out in the developed world.  Should right-thinking people be giddy with pleasurable excitement at the thought of a decline in religious affiliation and involvement?  Maybe not:

Religious participation predicts increased likelihood to donate and volunteer for both religious and secular causes and organizations. It predicts higher voting and other forms of civic participation. And the erosion of organized religion in America seems to have exacerbated declines across many measures of social solidarity, equality, and engagement.

And that puts us squarely into the territory of the perpetually nigh-unto-bursting Christopher Hitchens Memorial “How Religion Poisons Everthing” File©.

We must not forget, for example, that there are these horrific abominations to consider, drawn directly from the Hitchens File:

“The Church Donates Over US$4 Million to Help Bring Oxygen and COVID-19 Relief to India: Through global and local partnerships, oxygen, medical supplies, and food are being sent to heavily impacted areas of India”