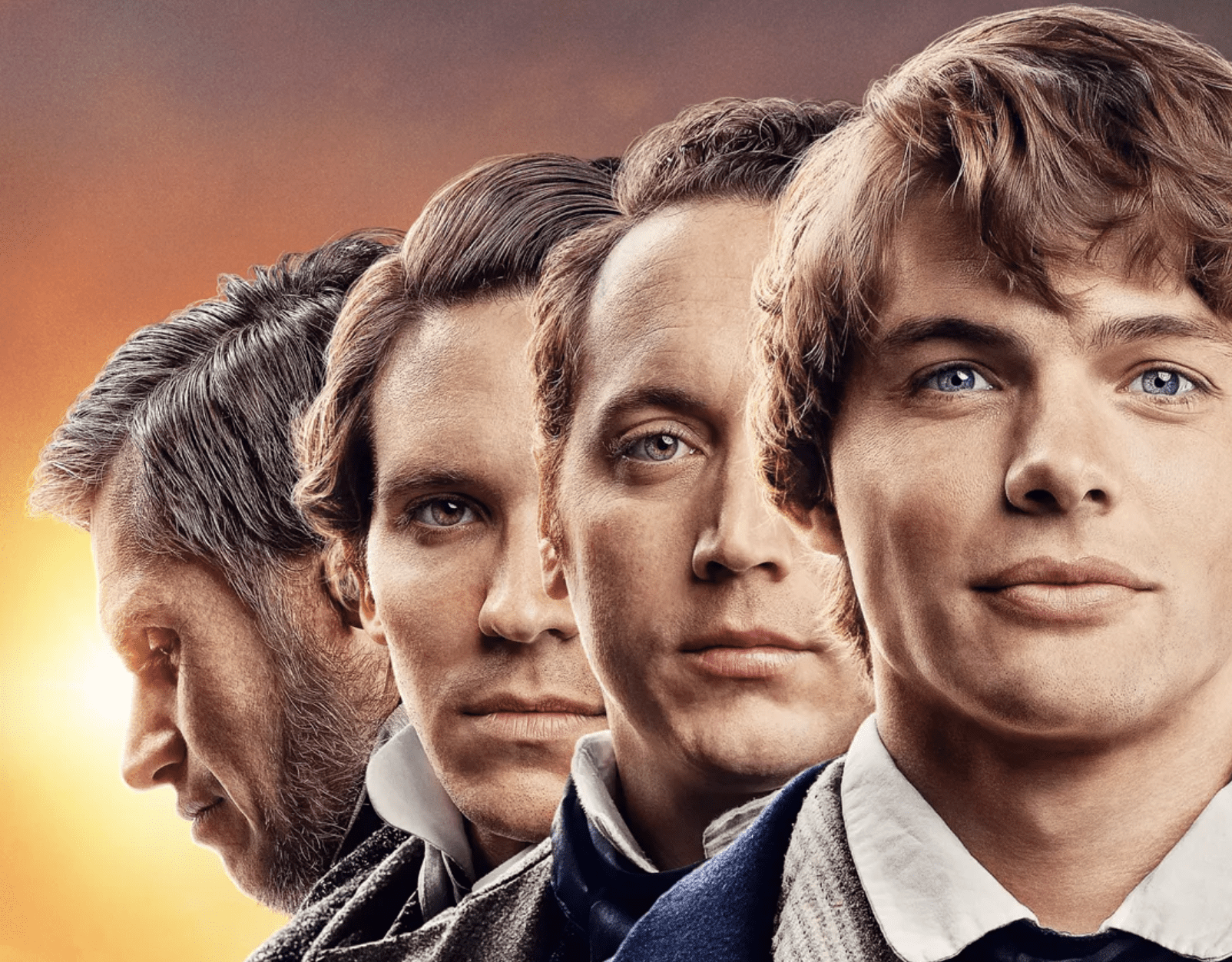 David Whitmer, one of the famed Three Witnesses to the Book of Mormon, was born on January 7, 1805. In honor of his birthday, the filmmakers behind the highly anticipated feature film WITNESSES announced the release of the film’s first trailer and key art.

“WITNESSES is the most significant and ambitious film dealing with the early history of the Church and the translation of the Book of Mormon to ever be released on the big screen,” stated Brandon Purdie, president and founder of Purdie Distribution. Purdie Distribution is managing the nationwide theatrical release of the ground-breaking film.

“While many people know some of the Three Witnesses’ story, we created the film with the goal of reaching a broader and younger audience to share this incredible story of faith,” stated Russell Richins, the film’s producer.

For nearly 200 years, skeptics and critics have attempted to explain away what Whitmer, Oliver Cowdery and Martin Harris claimed – that they had seen angels and hefted golden metal plates containing ancient inscriptions. To their dying days, these witnesses defended their testimonies even when faced with threatening mobs, ridicule, and betrayal by friends and family. And now, their incredible untold true story comes to the big screen for the very first time.

Filmed on location in the US and Canada and featuring a world-class cast of American and Canadian actors, WITNESSES is the epic true story of how Harris, Cowdery and Whitmer became witnesses to the gold plates from which Joseph Smith translated the Book of Mormon. Their statement of what occurred, and its veracity, has been published with every copy of the Book of Mormon since 1830. Many people know the story contained in their statement, but not many know the full story on how they became witnesses or why they chose to leave the church they were intimately involved in creating.

“Each of these men asked God for the opportunity to be a witness to the Book of Mormon and the prophet Joseph Smith’s work, and each one, while they left the religion, they never denied their faith or their statement,” said Mark Goodman, director of WITNESSES.

The film’s production team – Director and Editor Mark Goodman, Producer Russell Richins, and Executive Producers Daniel and Deborah Peterson of the The Interpreter Foundation – partnered to bring this incredible story of early LDS and American history to the big screen. The Witnesses Project includes the feature film, a documentary film featuring scholars, skeptics and experts on all the witnesses to the Book of Mormon, and a series of “snippets” or short films about the many witnesses.

I am so glad to be a part of this film. Playing Martin Harris was eye opening in a way i could not have imagined. I feel like i was able to understand Harris on a different level and have a greater respect for him that i didn’t have before. We went to great lengths to preserve authenticity and i think it will show on screen in an inspiring way.