“If they are not true, then there is no truth” | Meridian Magazine 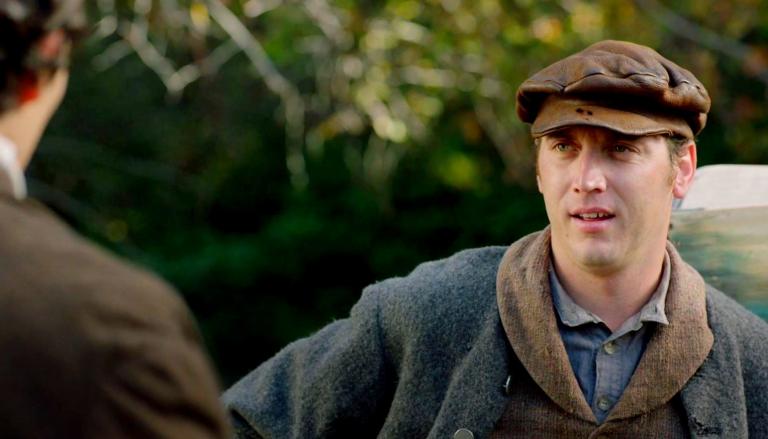 “If they are not true, then there is no truth”

Help your children fall in love with Church history with our Treasures of the Restoration jigsaw puzzle.

I met David Whitmer and his son David and had a pleasant conversation with them.

He (David Whitmer, Senior) said persons want to know about the presentation of the plates to himself and other witnesses — but there was a glory attending it that no one could describe.

David Whitmer said, “I have been visited by thousands of people, believers and unbelievers, men and ladies of all degrees, sometimes as many as 15 in one day, and have never failed in my testimony.  And they will know someday that my testimony is true.  I had a mob of some four to five hundred surrounding me at one time, demanding that I should deny my published statement in the Book of Mormon; but the testimony I bore the mob made them tremble before me.  I heard the voice of the Angel just as stated in said Book, and the engravings on the plates were shown to us, and we were commanded to bear record of them: and if they are not true, then there is no truth, and if there is no truth there is no God; if there is no God then there is no existence.  But there is a God, and I know it.

“When we were first told to publish our statement, we felt sure the people would not believe it, for the Book told of a people who were refined and dwelt in large cities; but the Lord told us that He would make it known to the people, and the people should discover the ruins of the lost cities and abundant evidence of the truth of what is written in the Book.”

David Whitmer, Junior, said the manuscript copy they had of the Book of Mormon was marvelously preserved at the time when the town of Richmond was visited by a cyclone.  Thirty-two persons were killed; the Court House was blown entirely away.  Some of the books were found forty miles distant.  The Whitmer house was all blown down except the small room where the records were kept — in which room not a window was broken.

David Whitmer, Junior, said, “As I went uptown, an unbeliever said: ‘Well, David, how about the records?’  I answered, ‘They are safe, no doubt.’  And sure enough, when I had time to examine the premises, I found all safe.”

David Whitmer’s eyewitness testimony is of primary importance.  His theological speculations — and the speculations of his family — are of interest, too, but only on a secondary level.  The family’s sentiment about the sacredness of the printer’s manuscript for the Book of Mormon surely indicates their genuine conviction of the divinity surrounding the Book.