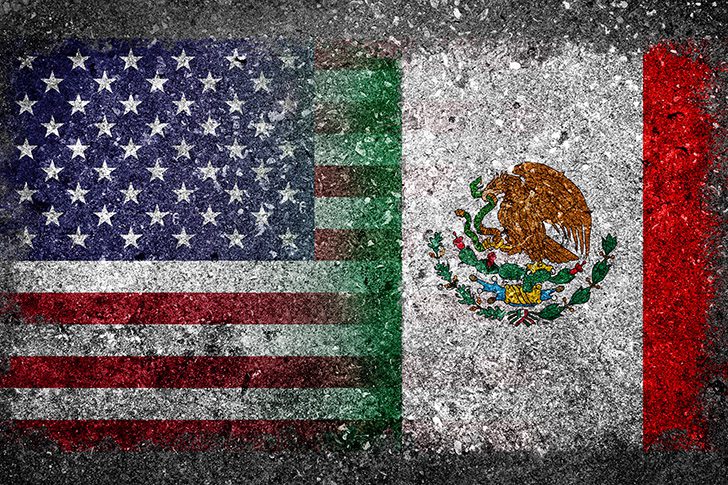 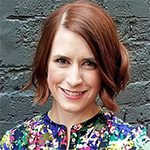 The following reflects the view of one group of concerned citizens: Mormon Women for Ethical Government

A week ago the White House released its Framework on Immigration Reform and Border Security, which proposed expanding protections for “Dreamers” to a total population of 1.8 million individuals. The next day, The LDS Church issued a statement regarding Deferred Action for Childhood Arrivals which stated in part, “Specifically, we call upon our national leaders to create policies that provide hope and opportunities for those, sometimes referred to as ‘Dreamers,’ who grew up here from a young age and for whom this country is their home. They have built lives, pursued educational opportunities and been employed for years based on the policies that were in place. These individuals have demonstrated a capacity to serve and contribute positively in our society, and we believe they should be granted the opportunity to continue to do so.”

It is good to know that the White House and the LDS Church are both in favor of securing protections for Dreamers – something 78% of Americans voters also support, but we should also consider how the Church’s statement addresses the rest of the White House framework. In exchange for these protections for Dreamers, the White House proposes drastic changes to border security, immigration enforcement policies, and the availability of visas for legal immigrants. Many of these latter provisions are in direct conflict with the Church’s urging of lawmakers to seek solutions that honor principles of love, family unity, accountability, and compassion.

It has been widely reported that the White House is seeking $25 billion for a southern border wall and northern border enhancements, which it calls the “minimum tools necessary to mitigate the rapidly growing surge of illegal immigration.” That is a hefty price tag, even without accounting for the cost of future maintenance. Additionally, data shows that illegal immigration is actually in decline. President Trump himself even touted as much in March 2017, telling supporters, “Since the day of my election, we’ve already cut illegal immigration at the southern border by 61 percent, think of that, 61 percent, and we haven’t started.” The Church specifically acknowledged, and most Americans would probably agree, that “every nation has the right to enforce its laws and secure its borders and that all persons subject to a nation’s laws are accountable for their acts in relation to them.”

However, also under the border security heading, the White House proposes “ending dangerous statutorily-imposed catch-and-release” and “closing legal loopholes that have eroded our ability to secure the immigration system and protect public safety.” Catch-and-release refers to the practice of releasing non-threatening individuals while they await years-long backlogs at the immigration court. It also prevents the government from indefinitely detaining individuals who cannot be legally deported. The laws imposing this practice upon the Trump administration are primarily the Bill of Rights. In a recent committee hearing, US Attorney Jeff Sessions identified the so-called loopholes as basic procedural protections for people seeking asylum. Are these really protections and “loopholes” we want to change? The Church’s approach seems to suggest the opposite, welcoming the sincere efforts of lawmakers to “extend compassion to those seeking a better life.”

Even more concerning is the drastic reduction in opportunities for legal immigration. In addition to eliminating the diversity visa lottery altogether, the White House proposes to eliminate 5 of the 7 categories of family-based visas, limiting family-sponsored visas to only the spouses and minor children of citizens and legal permanent residents. This is in direct contradiction to the Church’s stated hope that “in whatever solution emerges, there is provision for strengthening families and keeping them together.” It appears the White House is determined to continue stirring up fear about the so-called threats of “chain migration,” but this kind of rhetoric is both beneath us as a nation and wildly overstated. Simply put, under the current law, a US citizen can only apply for immediate family members – spouses, children, parents, and siblings – and many of those family members often wait years, even decades, for an available visa and the legal status to be able to sponsor other family members. But even if an extended family is so fortunate to be able to lawfully immigrate together, why is that a problem? As the Church pointed out in its statement, “Most of our early Church members emigrated from foreign lands to live, work and worship, blessed by the freedoms and opportunities offered in this great nation.”

If nothing else, the Church’s statement makes clear that these matters are not as simple as many might wish to believe, but it is also an expression of hope that solutions to complex problems are possible. Each of us can embrace and expand that hope by refusing to participate in political divisiveness and encouraging our members of Congress to keep working on fair and compassionate solutions. In the meantime, the Church clearly identifies our duty as individuals: “Immigration is a complex and sometimes divisive issue. As we have stated before, we believe that our first priority is to love and care for one another as Jesus Christ taught.”

Diana Bate Hardy is an Immigration Committee lead for Mormon Women for Ethical Government. She is a graduate of BYU Law School and practiced law for a number of years before taking a break to focus on raising her family. Mormon Women for Ethical Government (MWEG) is a nonpartisan grassroots organization of over 5,000 women dedicated to the ideals of decency, honor, accountability, transparency and justice in governing.

Regarding the very difficult issues of immigration and compassion, I realized something significant recently about the parable of the Good Samaritan. We focus on what the Samaritan did - he took the wounded man to an inn and paid the innkeeper to take care of him before he went on his way. Wonderful. But there is something very interesting that he did NOT do. He did NOT take the wounded man home with him to be nursed back to health in his own home by his own family. He would have CERTAINLY done that if the wounded man had been his son or his brother or his father, wouldn't he? He would not have simply dropped his wounded son off with an innkeeper. He would have taken him home! I think that the United States should do everything possible to make conditions in the home countries of these people more livable. Stick and carrot approaches with their governments - to fight corruption and gangs. Urge companies to move there and provide jobs. Etc., etc. But I do NOT believe that the answer is to bring all these people -- which would eventually be in the hundreds of millions -- home with us. That is misplaced compassion and that will be obvious when there are eventually so many of these people here that there will be 10 families living in your backyard in tents and you will be responsible for all of their medical, education and other needs. The parable of the Good Samaritan does not teach that. The Savior does not expect them. Urge our government to work to make conditions better in their own countries -- where they really want to be anyway.

I agree there needs to be a balance, however that includes safety checks, rules and regs. The church does the same thing; lessons for baptism, lessons to go to the temple, gospel principles for new members that explains our beliefs (and we agree to work towards doing all that we can to qualify) an interview to make sure you understand and QUALIFY to enter the temple..... Its not an open border, either. Once things are left unchecked and they get out of balance, it takes awhile to reorganize. Imagine what would happen to the LDS faith, if the rules and regs were ignored.