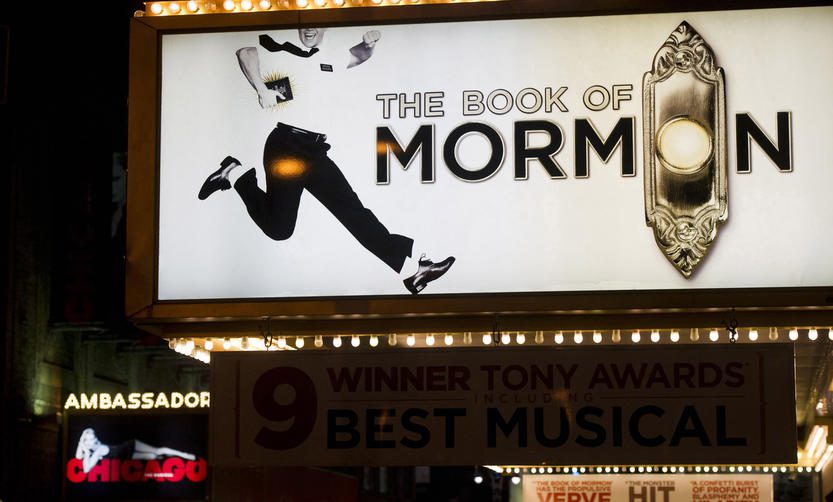 When “The Book of Mormon” musical opened on Broadway in 2011, The Church of Jesus Christ of Latter-day Saints issued the following statement:

“The production may attempt to entertain audiences for an evening, but the Book of Mormon as a volume of scripture will change people’s lives forever by bringing them closer to Christ.”

When the musical came to Los Angeles in 2012, the LDS Church bought ad space in the show’s playbill and similar ads later appeared in productions of “The Book of Mormon” musical throughout the country. The ads said things like, “The book is always better” and “You’ve seen the play, now read the book.”

Tyler Todd saw the play and it drove him to read the book, the Tennessean reported on Tuesday.

“I just thought it was really funny and obviously I knew it was kind of making fun of the religion,” Todd said. “I was like, ‘Well, I’ve heard their side of things, I want to hear what people who actually believe think about it.’”

Then there’s the story of Richard Marcus, a former California mayor whose viewing of the musical served as a catalyst in his investigation of the church.

The LDS Church has been applauded by both public relations professionals and media outlets for its response to the production in the more than five years since its release. Just this month, INC.com highlighted the Mormon strategy as a model for how to respond when “someone is rude to you.”