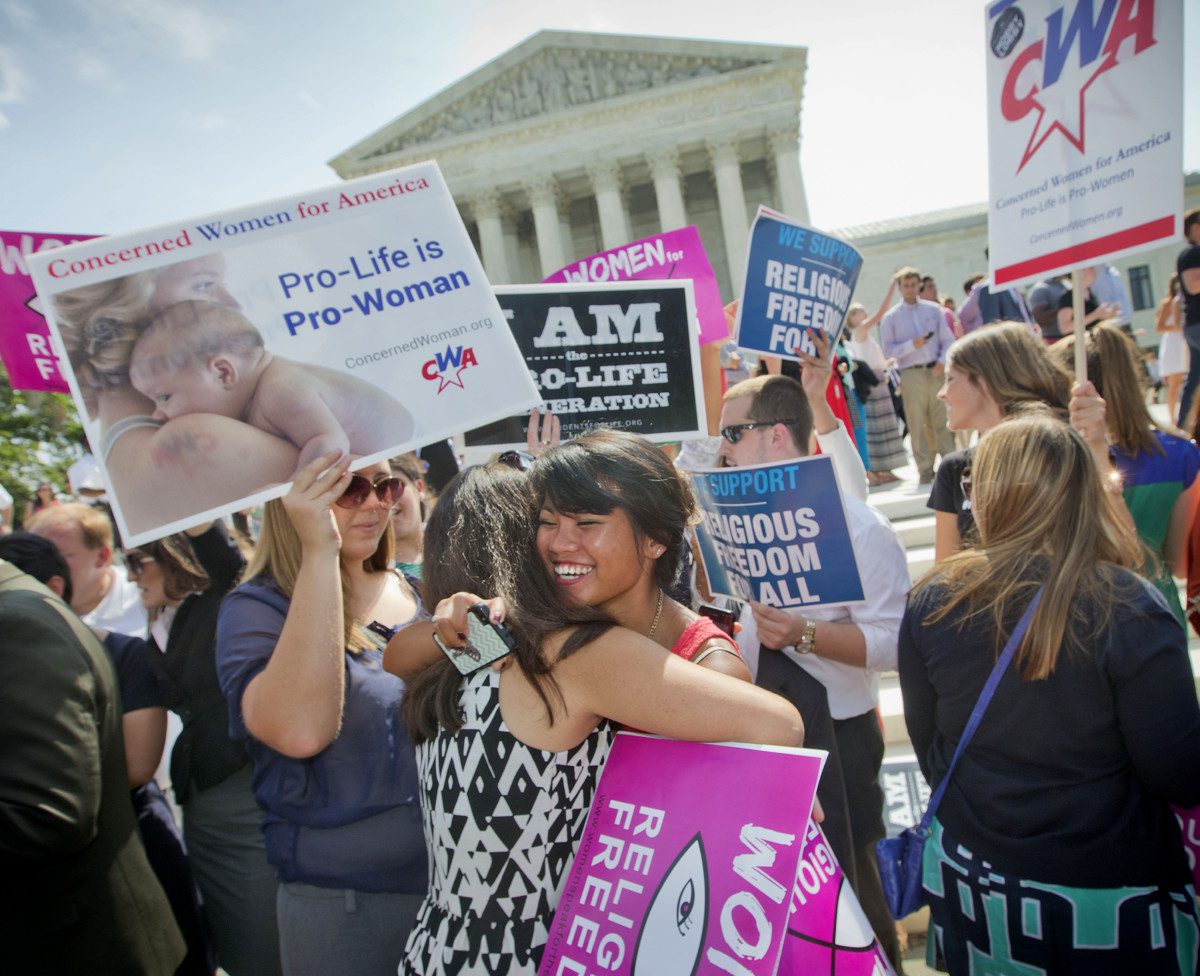 How the Hobby Lobby ruling helped and hurt religious freedom

This week, it held a hearing on why those protections should be reined in.

The House Committee on Education and Labor met Tuesday to debate how to balance religious freedom with other values, including expanding access to health care and reducing discrimination. Some argue that religious exemptions to general laws were never meant to be as common as they are today.

“If civil liberties and legal rights exist only in the absence of a neighbor’s religious objection, then they are not rights, but empty promises,” said Rep. Joe Kennedy, D-Massachussetts, who is sponsoring legislation that would limit the instances in which religious freedom claims can be made.

The hearing focused mainly on religiously motivated discrimination, but that’s not the only factor fueling criticism of broad religious freedom protections, according to legal experts. The path from the early 1990s to today features many notable pit stops, including the Supreme Court’s controversial ruling in Burwell v. Hobby Lobby, delivered five years ago this week.

The case involved employers who were religious objectors to the Affordable Care Act and didn’t want to cover some of the forms of birth control they were required to offer to employees. The Supreme Court had to define the limits of religious freedom law, determining what to do when beliefs interfered with health-related policy goals.