How Scientists See God in the Heavens | Meridian Magazine 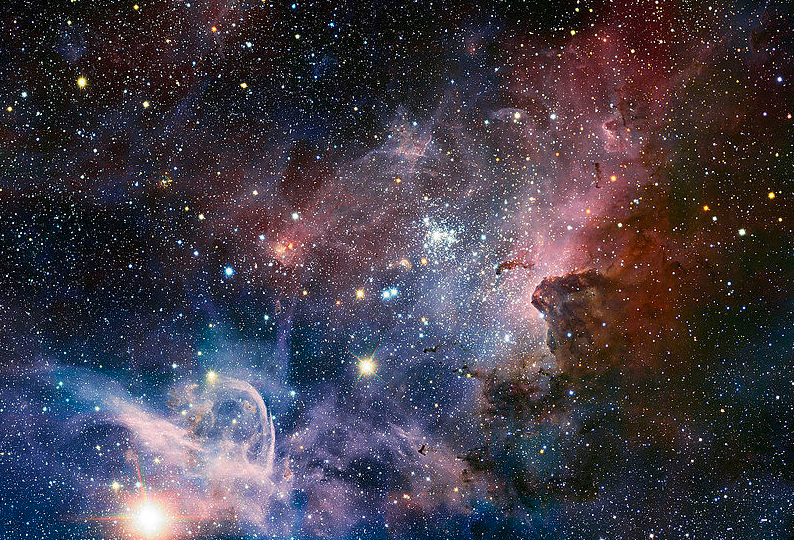 How Scientists See God in the Heavens

Editor’s Note: Often we see science and religion as being at odds with one another, but what follows is a series of fascinating insights from scientists whose studies have led them not to reject a creator, but instead to believe more firmly in one.

“In the last few years astronomy has come together so that we’re now able to tell a coherent story [of how the universe began]. . . .  This story does not contradict God, but instead enlarges [the idea of] God.”

“When I tell a young person: Look, there is a new star, a galaxy, a neutron star 100 million light-years away, yet the protons, electrons; neutrons and mesons which are found there are identical with those which are found in this microphone. . . .  Identity excludes probability. That which is identical is not probable. . . .  Therefore there is a cause, outside of space, outside of time, the master of being, which made being to be in this way. And this is God.”

“The being — I am speaking scientifically –- which has caused things to be identical at a distance of billions of light-years, exists. And the number of identical particles in the universe is 10 raised to the 85th power. . . .  Do we wish then to take in the song of the Galaxies? If I were Francis of Assisi I would say: O Galaxies of the immense heavens, give praise to my Lord, for He is omnipotent and good. O atoms, O protons, O electrons, O bird-songs, O blowing of the leaves and of the air, in the hands of man as a prayer, sing out the hymn which returns to God!”

“To find the metaphysical beliefs…governing scientific research…it would have been enough to speak of one belief, the belief in a personal rational Creator. It was this belief, as cultivated especially within a Christian matrix, which supported the [scientific] view for which the world was an objective and orderly entity investigable by the mind because the mind too was an orderly and objective product of the same rational, that is, perfectly consistent Creator.”

I am grateful to scientists who have the brain capacity and knowledge to see into the universe and discover the magnitude and glory of it all. I am grateful to learn about the galaxies and connect that learning to the scriptures and all of the marvelous pieces of information found there. Thanks be to God for his wondrous creations that we get to behold!