How religious is your county? This new tool holds the answer | Meridian Magazine 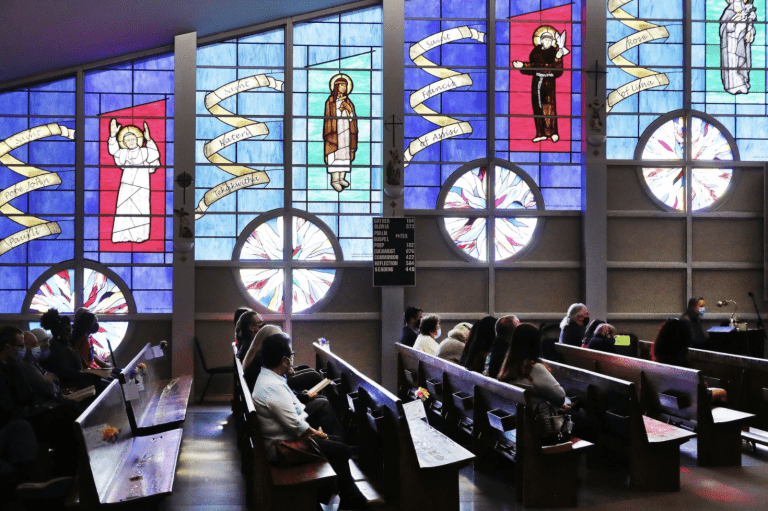 How religious is your county? This new tool holds the answer

Experts know that American religion is rapidly changing. Congregations are shrinking. Religious disaffiliation is rising. Spiritual practices like yoga or meditation are playing a bigger role in people’s lives.

However, scholars often struggle to track these changes because they’re working with limited research tools. Few organizations conduct regular religion surveys. Fewer do them on a scale that’s large enough to offer state-level or county-level data.

PRRI broke the mold last week with its Census of American Religion, which offered a county-by-county look at religious trends. Researchers worked with six years of data, drawn from interviews with nearly 460,000 U.S. adults.

Reading through the report, I was struck by the complexity of America’s faith communities. It felt like I could look at the data 20 times and still find something new and surprising the 21st time I read through it.

Here are just a few of the findings that jumped out at me:

The rise of the ‘nones’ is slowing

One of the biggest religion stories in recent history is the surge in religious disaffiliation, also known as the rise of the nones.

In its new study, PRRI reported that this trend line has reversed course since 2018. In 2020, 23% of U.S. adults were religious nones, a 3 percentage point drop in two years.