How Much is a Trillion? | Meridian Magazine 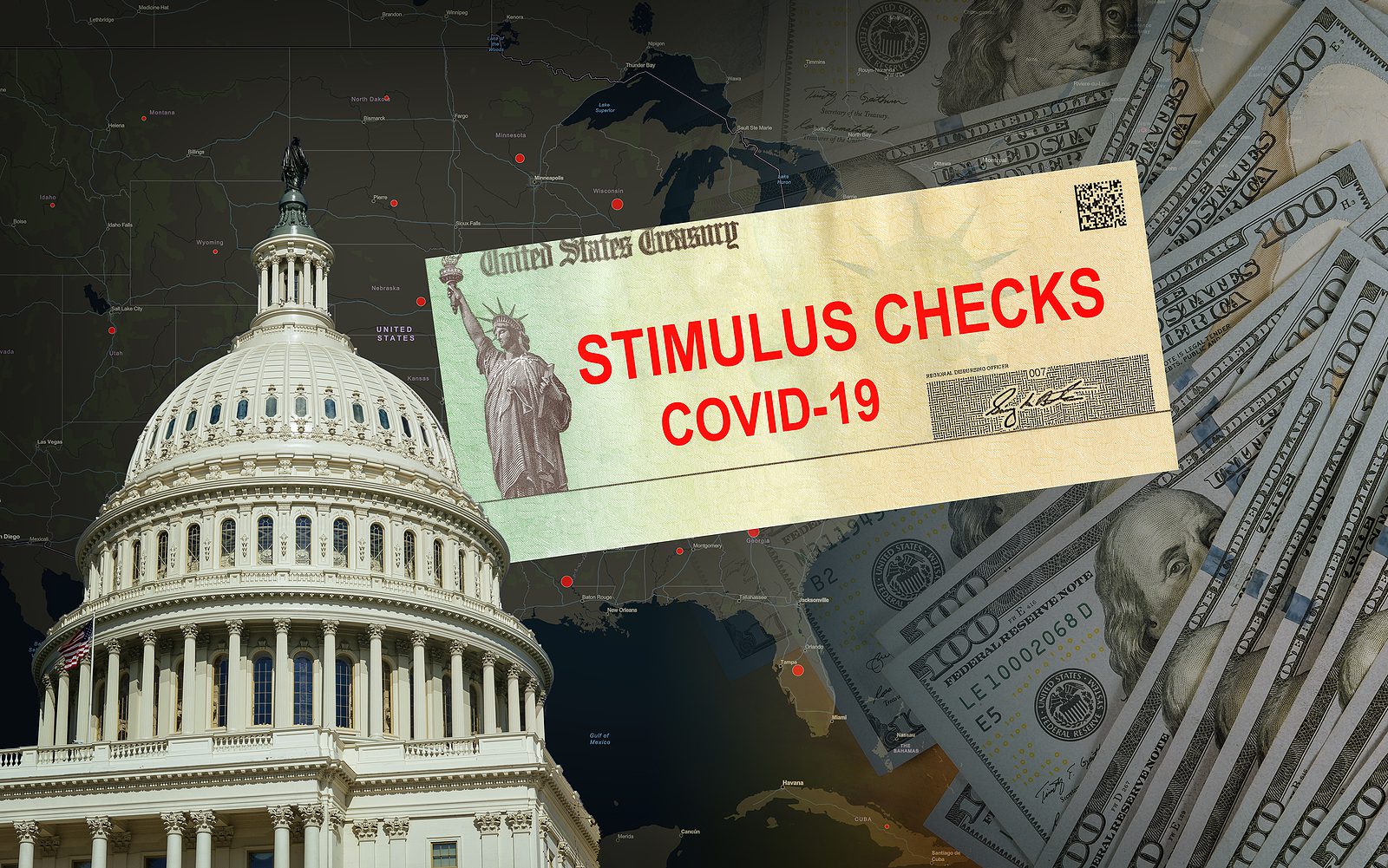 How Much is a Trillion?

We have come to add a trillion dollars to the United States deficit several times over in the last months without much thought, perhaps, in part, because few of us really know what a trillion is. We can say, of course, that it is a thousand billion, but, again imagination usually fails us.

“A trillion seconds ago, there was no written history. The pyramids had not yet been built. It would be 10,000 years before the cave paintings in France were begun, and saber-toothed tigers were still prowling the planet.

“I was stunned. At first I thought I must have made a mistake, but a banker friend checked my figures and pronounced them accurate.”

Yet perhaps the most astonishing explanation is this visual one from Global Research.

Take a deep breath, because here’s what $1 trillion dollars looks like.

Why is it ok to give companies tax breaks, but when it comes to giving help to people during a pandemic- no we can't have that. Why do people pay fast offerings and say it is ok for the church to financially help people. I live in a stake where the church is starting to feel the burden of people seeking help. Maybe some live life of privlage and are unaware of what is happening to those around them or they just decide to close their eyes. If we are going to complain against government spending let's start with the tax write-offs for executives lunches that were given or the billions of dollars that is given to the military or the lack of spending given to education.