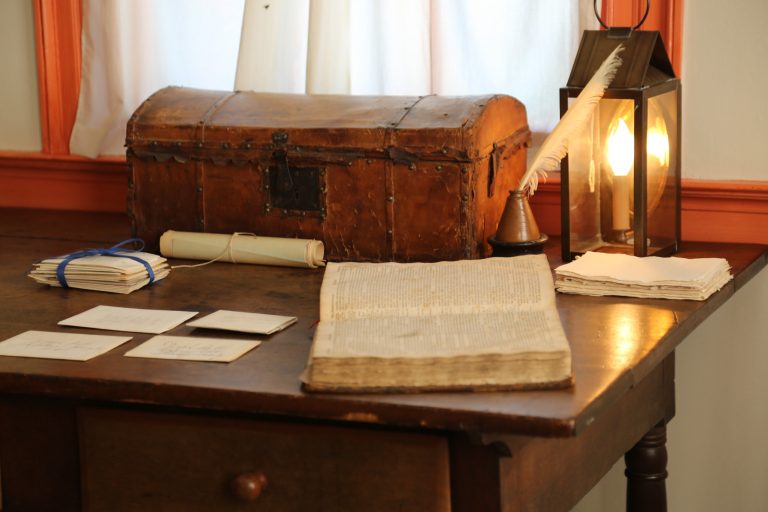 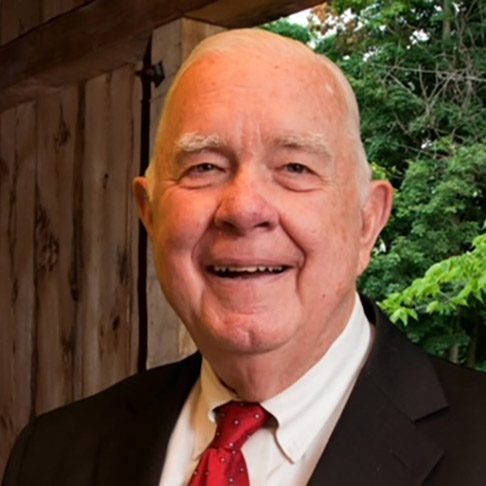 The following is the second installment in a series exploring the revelations received in the Kirtland period, to go along with our current Come, Follow Me study of the sections of the Doctrine and Covenants from that time. To read the previous article in the series, CLICK HERE.

As we continue our nearly six-month study of the Kirtland Doctrine and Covenants revelations in Come, Follow Me, one intriguing aspect is how Christ taught and magnified Joseph Smith. In the premortal existence the Lord ordained this prophet of humble circumstances.[i] He taught Joseph personally. He chose learned men of Joseph’s day to support and assist him. He directed his ancient prophets from past dispensations of His Church to teach and to confer the Lord’s priesthood, authority and keys upon the fledgling leader. The Lord summed up His teaching methods as He declared, “I did call upon [Joseph Smith] by mine angels, my ministering servants, and by mine own voice out of the heavens.”[ii]

As a young boy untainted by the ways of the world, Joseph Smith sought spiritual learning directly from the scriptures and the Lord. He once told his mother, “I can take my Bible, and go into the woods, and learn more in two hours, than you can learn at (church) meeting in two years.”[iii] As Joseph matured, he not only immersed himself deeply in the Bible but also continually sought heavenly instruction. It seems this desire was a driving force throughout his short life of thirty-eight and a half years: “The best way to obtain truth and wisdom is not to ask it from books, but to go to God in prayer, and obtain divine teaching.”[iv]

The Savior Taught Joseph “by Mine Angels”

The Lord began His tutelage of Joseph Smith by sending angels to teach him. Associates of Joseph Smith were amazed by the great number of ancient prophets who appeared to him. John Taylor, a Canadian convert during the Kirtland years, spoke of Joseph’s familiarity with prophets and angels who personally visited and spoke with him. He said that Joseph Smith was placed “in communication . . . with the ancient apostles and prophets; such men, for instance, as Abraham, Isaac, Jacob, Noah, Adam, Seth, Enoch, and Jesus and the Father, and the apostles that lived on this continent as well as those who lived on the Asiatic continent. He seemed to be as familiar with these people as we are with one another.”[v]

Wilford Woodruff said that Joseph, “was taught for years by… holy angels sent from God out of heaven to teach and instruct him and prepare him to lay the foundation of this Church.”[vi] During Joseph’s life, he saw or communicated with more than forty-seven angels, but some of them made repeated visits.

Joseph and others described some of the angels they saw

Paul the Apostle[viii]: “[Paul] is about 5 foot high; very dark hair; dark complexion; dark skin; large Roman nose; sharp face; small black eyes, penetrating as eternity; round shoulders; a whining voice, except when elevated and then it almost resembles the roaring of a Lion. He was a good orator.”[ix]

Peter, the chief Apostle: “He was a very tall personage, black eyes, white hair, and stoop shouldered; his garment was whole, extending to near his ankles; on his feet he had sandals.”[x]

Adam and Seth, the oldest prophets: “My brother Alvin . . . was a very handsome man, surpassed by none but Adam and Seth, and of great strength.”[xi]

Adam and Eve, our first parents: “Their heads were white as snow, and their faces shone with immortal youth. They were the two most beautiful and perfect specimens of mankind I ever saw. . . Adam was a large broad shouldered man, and Eve, as a woman, was as large in proportion.”[xii]

The Savior Taught Joseph “by my ministering servants”

The Lord provided Joseph with stellar secular training in Kirtland. Joseph found that “ministering servants” were not only those sent from the heavens. He also furnished Joseph with access to prominent men such as Sidney Rigdon, a man well-versed in the Bible and a renowned orator; Orson Hyde, of superior intellect and master of languages in his later life; and Joshua Seixas, noted professor of Hebrew.

The Kirtland period is marked by formal schooling, and Joseph was a star pupil. The Lord constantly challenged Joseph to gain education. He told him, “The glory of God is intelligence.”[xiii] He directed Joseph to “study and learn, and become acquainted with all good books, and with languages, tongues and people.”[xiv] In response, Joseph organized schools: the School of the Prophets, the School of the Elders, the School of Mine Apostles, the Hebrew School, and the Kirtland High School. By the end of Joseph’s life, the Lord had molded him into a strong leader and a mature prophet.

Joseph Smith often received instruction through the Lord’s own “voice out of the heavens.”[xv] He described how consistently the voice of the Lord came to him as the Church evolved from its beginnings in New York to his martyrdom in Illinois: “What do we hear? . . . The voice of God… at sundry times, and in divers places through all the travels and tribulations of this Church of Jesus Christ of Latter-day Saints!”[xvi] At the secluded Johnson farm in the forested area of Hiram, Ohio, the Lord spoke to Joseph and Sidney Rigdon directly in the vision recorded as Doctrine and Covenants 76.

They wrote, “We bear record . . . of Jesus Christ [who is the Son,] whom we saw and with whom we conversed in the heavenly vision.”[xvii] They referred specifically to hearing the Lord’s voice at least fifteen times during one vision alone. In the sacred atmosphere of Joseph’s upper office at the Kirtland Temple in 1836, Joseph recorded that the Lord spoke to him and instructed him: “[I] marveled how it was that [Alvin] had obtained an inheritance in [the Celestial] kingdom, seeing that he . . . had not been baptized. . . . Thus came the voice of the Lord unto me, saying: All who have died without a knowledge of this gospel, who would have received it if they had been permitted to tarry, shall be heirs of the celestial kingdom of God.”[xviii]

The following scriptures exemplify that the Lord called upon Joseph Smith:

One historical researcher found evidence of seventy-six visions the Lord gave Joseph Smith during his lifetime.[xxii] William Taylor, a confidant of the Prophet, said that Joseph “seemed to be just as familiar with the spirit world, and as well acquainted with the other side, as he was here.”[xxiii] Apparently, one of Joseph’s greatest frustrations was teaching the Saints of the overpowering knowledge and understanding he had learned through his visions. “It is my meditation all the day . . . to know how I shall make the Saints of God comprehend the visions that roll like an overflowing surge before my mind.”[xxiv]

It is fascinating to comprehend the depth and breadth, the specificity and plainness of the visions the Lord gave to Joseph. In one vision, possibly given in 1832 at Hiram, Ohio, Joseph described the reality of the resurrection: “So plain was the vision I actually saw men, before they had ascended from the tomb, as though they were getting up slowly, they took each other by the hand & it was my father & my son. my mother & my daughter, my brother & my sister.”[xxv]

In 1831, Joseph saw the fulfillment of the work he started when the priesthood gathered in a log schoolhouse in Kirtland. Wilford Woodruff remembered that “Joseph Smith was full of revelation. He foresaw this people, and this work until it was wound up.”[xxvi] Joseph continued to prophesy of the amazing growth of the Church: “It is only a little handfull of Priesthood you see here tonight, but this Church will fill North and South America—it will fill the world…. This people will go into the Rocky Mountains; they will there build temples to the Most High. They will raise up a posterity there.”[xxvii] In retrospect, the accurate unfolding of this vision is astounding. Joseph prophesied that the Church, before expanding to all continents, would first fill North and South America. At the beginning of the twenty-first century, North and South America accounted for 83 percent of Church membership.

During a relatively short period, twenty-four years from his First Vision in the Sacred Grove until his death in Carthage Jail, Joseph was lifted, supported, and tutored by Christ. Joseph intimately knew, communed with, and loved the Savior. The Savior loved Joseph. He used the endearing word friends fourteen times in addressing Joseph and his companions in revelations. Joseph, as student and humble disciple, returned the title of friend to the Savior, who was his teacher and mentor. He expressed his desire to be with Christ forever in this heartfelt statement:

“God is my friend in him I shall find comfort… I am prepared to go at his call. I desire to be with Christ.”[xxviii]