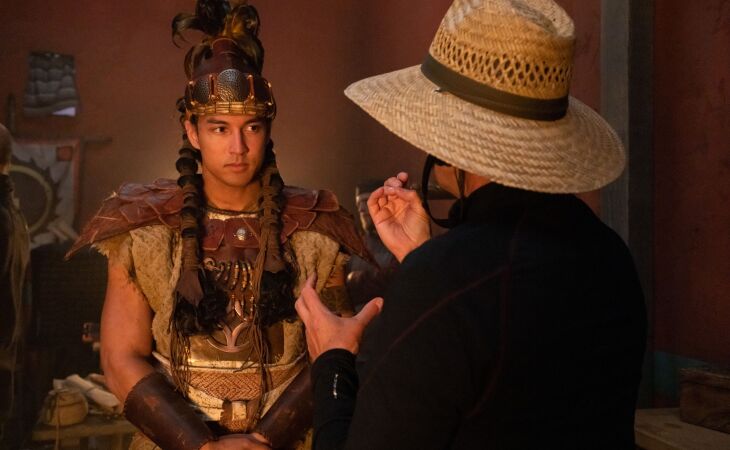 After helping Bingham High School to win a trio of state titles, the highly-recruited defensive lineman was eager to excel in college football at Brigham Young University.

The dream came crashing down when the chiseled, 6-foot-3 Polynesian athlete suffered a career-ending neck injury. It was one of the worst moments of his life.

Five years later, Tuifua has a new passion and career path in acting, and he just played one of the most iconic figures in the Book of Mormon Videos series of The Church of Jesus Christ of Latter-day Saints.

“God has a plan for you,” Tuifua said. “If you have faith in that plan and roll with the punches, you will be successful in what He has for you.” The first time it happened was during fall camp of his freshman year in 2017.

Tuifua made contact with a teammate during a practice before the first game and said his “neck went into a weird position,” leaving him with severe numbness and pain in his left arm and back.

Tuifua didn’t draw a lot of attention to the injury because he wanted to keep playing, and was able to play much of the 2017 season.

But the pain didn’t go away. Tuifua was examined by doctors and learned he had an herniated disc in his neck.