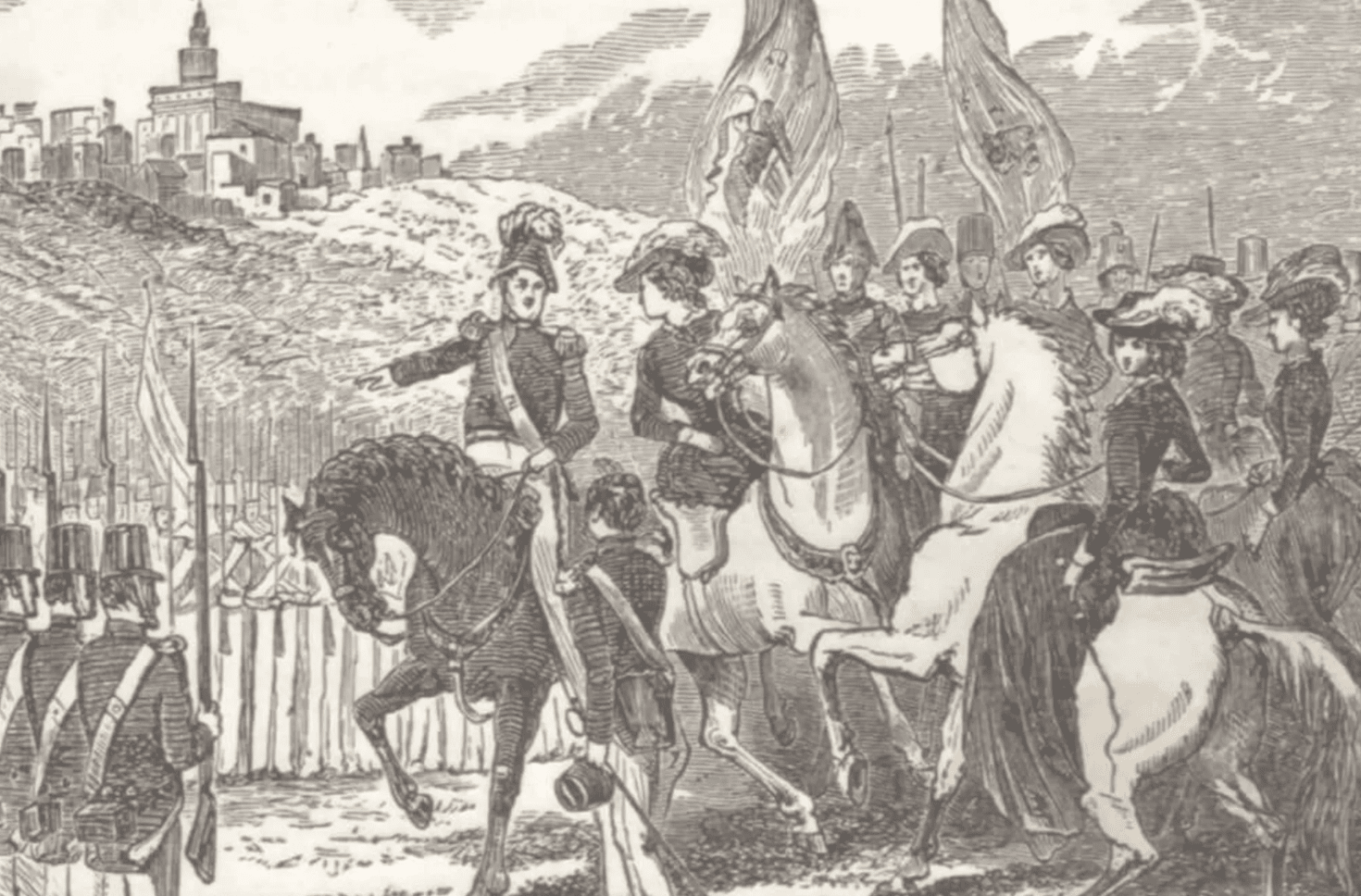 Joseph Smith preached more Sunday discourses during his final years in Nauvoo, Illinois, than any other period of his life.

He spoke on a variety of topics but was never comfortable writing himself and left behind no outlines or written notes. But he had scribes to record his words, along with members of The Church of Jesus Christ of Latter-day Saints. The Saints looked forward to his sermons and often carried their own paper and pen to capture his messages.

Thanks to their diligent note-taking, about 20 of Joseph Smith’s discourses are available for study today as the latest volume of the Joseph Smith Papers, “Documents Vol. 12: March-July 1843,” goes on sale.

“‘Documents Vol. 12’ is really a treasure in that sense,” said David W. Grua, the volume’s lead editor and a historian with the Church History Department.

What you should know about ‘Documents Vol. 12’

“Documents Vol. 12” is the 23rd installment of the Joseph Smith Papers series, which launched in 2008. The project is an ongoing effort to collect and publish all Joseph Smith documents with complete and accurate transcripts, as well as textual and contextual annotation, according to JosephSmithPapers.org.

This scholarly book features 96 documents, including Joseph Smith’s mail, accounts of his discourses and his last major revelation. Readers will also find deeds and ecclesiastical authorizations, as well as financial and legal records.

Several volumes of the project cover the Nauvoo period and show how engaged Joseph Smith was with church leadership responsibilities, teaching key doctrines and managing missionary work from the United States to Great Britain, not to mention serving as city mayor and a general in the Nauvoo Legion.