Helping Your Kids Understand What They Say Without Words | Meridian Magazine 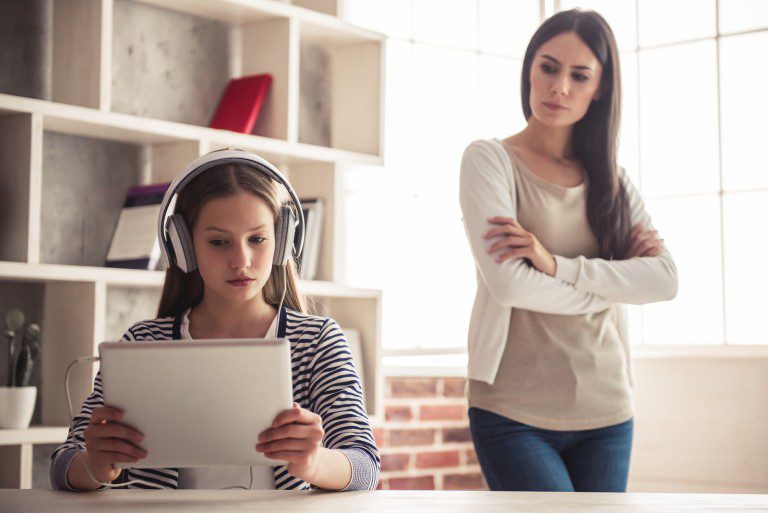 Helping Your Kids Understand What They Say Without Words

When my son was 12, he sang barbershop with his dad and grandpa. A few nights a week they had long rehearsals. One night, my son didn’t get to bed until midnight after a rehearsal.

He slept in the next morning and realized he missed helping the Boy Scouts deliver flags for Pioneer Day. He said, “I guess I was just too tired to get up.”

Later, he realized he had forgotten another commitment because he woke up late. He didn’t seem to really care about fixing the situations he created; he just said he was too tired.

I realized he was missing a sense of duty. We talked about what it meant to have a duty and how sleep was something that wasn’t allowed to get in the way of duty. He seemed to understand the message and fixed the situations he had created by waking up late.

A while later we started our family cannon. My son quickly laid his head on the couch, pretended to sleep, and didn’t participate in family scripture study.

This kind of behavior goes against our family vision and mission statement. It’s unacceptable. If he really needed sleep, then he could disagree appropriately. But seeking negative attention and not participating, signals an attitude problem.

I knew he needed to be corrected for his negative behavior. I almost started a corrective teaching when I realized the root of the problem was that he didn’t realize what he was subconsciously communicating. If I told him what his behavior was communicating, he would probably choose not to do it. Instead of a regular corrective teaching, I went for a communication lesson that doubled as a pre-teach for appropriate family social skills.

I said, “Quinton, do you know what you’re communicating to me right now?”

“You’re telling me you’re too tired to participate in family scripture study. This tells me that you’re not able to get enough sleep because of barbershop rehearsals. If that’s your message, you’ll probably have to give up barbershop because it goes against our family vision and mission. It takes the Spirit from our home by making you too tired for family time. Is this what you wanted to communicate to me?”

That was the end of my short teaching moment. He knows my teaching style, so it didn’t take much for him to see what the situation looked like. This disruption was probably what he was looking for because he didn’t want to follow our regular routine that day due to the holiday. I don’t ever want to show my children that their negative behaviors can control or change a situation to be what they wanted.

After the pre-teach and reminder that he is always communicating, he immediately sat up and began to participate. He looked at me and said, “I guess sometimes I don’t think anyone can really see what I’m doing.”

My son had forgotten that people observe other people’s communication. It’s our job as parents to let our children know what they’re telling the world so they can better analyze themselves and make changes to become who they want to be.

Read “Roles: The Secret to Family, Business, and Social Success” for more help fixing your children’s roles and your relationships with your children.