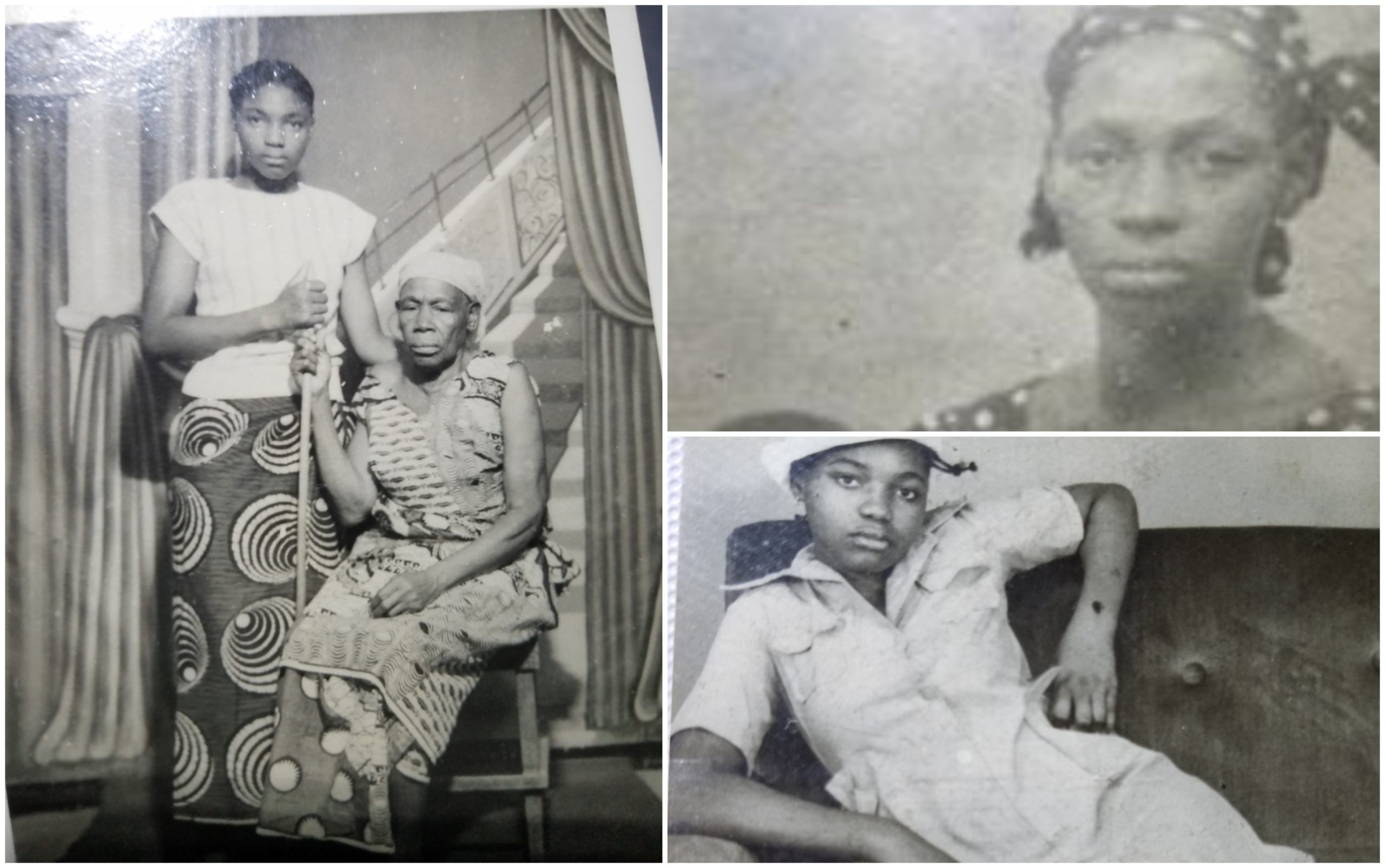 Heart of Africa: Film in the Congo–It Starts with a Family

Heart of Africa is a film with a cause. Based on the true story of a former revolutionary in the DR-Congo who became a missionary for the Church of Jesus Christ of Latter-day Saints, it is a tale (with fictional liberties) of self-discovery, brotherhood, and redemption.  It is one of several humanitarian objectives of Congo Rising.

As we started our humanitarian efforts in the Congo, we looked for three qualifiers for any project we would undertake:

1) The project had to be sustainable by local residents. Ultimately, the goal of a successful humanitarian endeavor must be the irrelevance of those who started it. The project continues and grows independently, run by locals.

2) The local leaders had to have a history of seeking the good of others, not just their own agendas. They had to be catalysts for something which would blossom and bless.

3) The business model (including required materials) needed to be accessible and geared for growth.

We had attempted a few projects with varying degrees of success, and had settled on three: Oral histories, book binding, and film.

In our work with Tshoper Kabambi (director of the film, “Heart of Africa,”) we combined all three. In fact, we started our oral history project with Tshoper’s parents, Celestine and Albert.

Because Tshoper is a filmmaker, we chose to film our oral history interviews with his parents. Looking back on those several sweet days filming the histories, I see the beginnings of a design I could never have imagined. As far as I knew, I was simply learning fascinating stories, making friends, and presenting Tshoper’s parents with bound copies of their oral histories—gifts they treasured. Less than two years later, I would be meeting the family members who Celestine told me about.

Celestine was born in 1965—at the height of the independence movement in the DR-Congo. Her mother was a chief’s daughter.  These are Celestine’s words, translated:

“Led by my mother, my family ran away. Soon, they were in a village called Kotosombo.  There, the people decided that all members of the Luba tribe should be banished. Since my father was Luba, he took our mother and their three children, intending to escape with them.  My mother saved his life because she could speak Tetela. At every check point, the people wanting to pass had to show that they could speak Tetela.  My mother saved them all because of her native language.  So, they were able to cross the check points.  They ran all night, crossing over the bush and the rivers until they finally arrived at my mother’s village.”

However, the family was not safe. Ultimately, Celestine’s mother would lose her life. Celestine describes it thus:

“It was during this time that war came into her village.  Everyone ran to the forest.  The soldiers were seeking village chiefs, and were going to execute them.

“As my mother escaped with her family, her contractions began.  Other woman gathered around her in the forest to help deliver the baby.  They were all at risk.  As the baby came, my mother asked if it was a boy or a girl.  She said that I should be taken to my father. Then my mother died.

“My family’s hearts were broken. They spoke among themselves.  With my beloved mother dead, what did they have to live for? They decided to give themselves up to the soldiers. Carrying my mother’s body, they came to the village in tears. Upon seeing them, the soldiers demanded to know what was happening.  They answered that the daughter of the chief had died.  “Kill us, too,” they said.  But somehow, the soldiers took pity on them.

“According to my uncle, when they returned to the village, they had left me to die like my mother had. Some blamed me for her death. I was abandoned for four days with nothing to sustain me.  After the soldiers spared everyone’s lives, my uncle returned to me. All were amazed that I had survived.  They started giving me water.

“My aunt, when she heard of her sister’s death, came to see me and cared for me. She arranged for me to have cartons of milk, food, clothes, etc. She raised me.”

As we recorded Celestine’s history, her children listened in wonder. Some had never heard these stories. For the youngest child, Celestine’s life story was completely new—and compelling! His mother had a history he had never been told!

When I presented Celestine with her bound oral history—including the tale of her birth, her mother’s death, and the many photos which Celestine had provided—she was astounded. “This is magnificent!” she exclaimed. “It’s absolutely magnificent.”

Albert’s story was also fascinating. As a boy, he had fallen from a mango tree and broken his back. For nearly a year, he was taken daily from his bed and buried neck deep in a hole, his body covered with chili peppers. A fire burned behind him. At nighttime, he was returned to his bed. After a year of this treatment, he was removed from the hole and set on his feet to see if he could walk. His steps were slow and laborious, but he did walk. Seeing him now, it’s hard to imagine that he had once had a broken back.

After receiving the bound copy of his oral history, he telephoned his son, Tshoper, and said, “I have lost many things in my life. I was cheated out of my education. I have always been poor. But things aren’t so bad, are they? My son is a great filmmaker. And now, there’s a book about me!”

These oral histories were only a crack in the doorway, however. There was far more to come. The people Celestine had told me about—her aunt and uncle and all her mother’s family—were in a village in central Congo called Lodja, which I would soon be invited to visit. I had no way of knowing, however, that I would actually meet the family members Celestine had talked about and whom she hadn’t seen in forty years. Nor did Tshoper, who was with us filming b-roll for “Heart of Africa,” imagine such a possibility. But the design was set. Tshoper would meet his great aunt, the woman who had raised his mother for the first eight years of her life. It would be a transformative meeting and a precursor to a greater reunion.